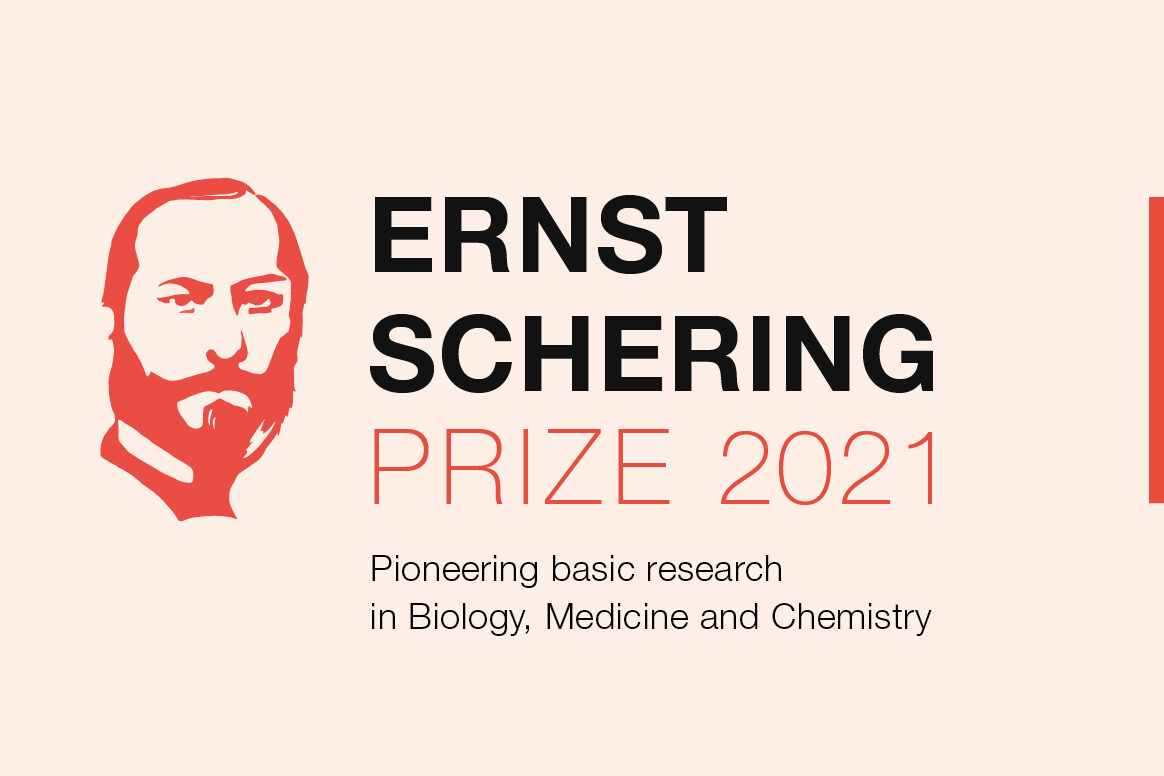 For the nomination criteria, please see the call for nominations, which, together with the necessary nomination forms, you can find in the Download section of our website. We accept nominations for the Ernst Schering Prize 2021 until February 17, 2021.

The prize winner will be selected from among the received nominations by our high-ranking, international selection committee. This year’s committee includes Pico Caroni from the Friedrich Miescher Institute for Biomedical Research and professor of neurobiology at the Biozentrum of the University of Basel; Britta Eickholt, professor of molecular and cellular biochemistry at the Charité; Carl-Henrik Heldin, molecular biologist and cancer researcher at Uppsala University in Sweden and chair of the Nobel Foundation; and Petra Knaus, professor of biochemistry at Freie Universität Berlin and Charité.