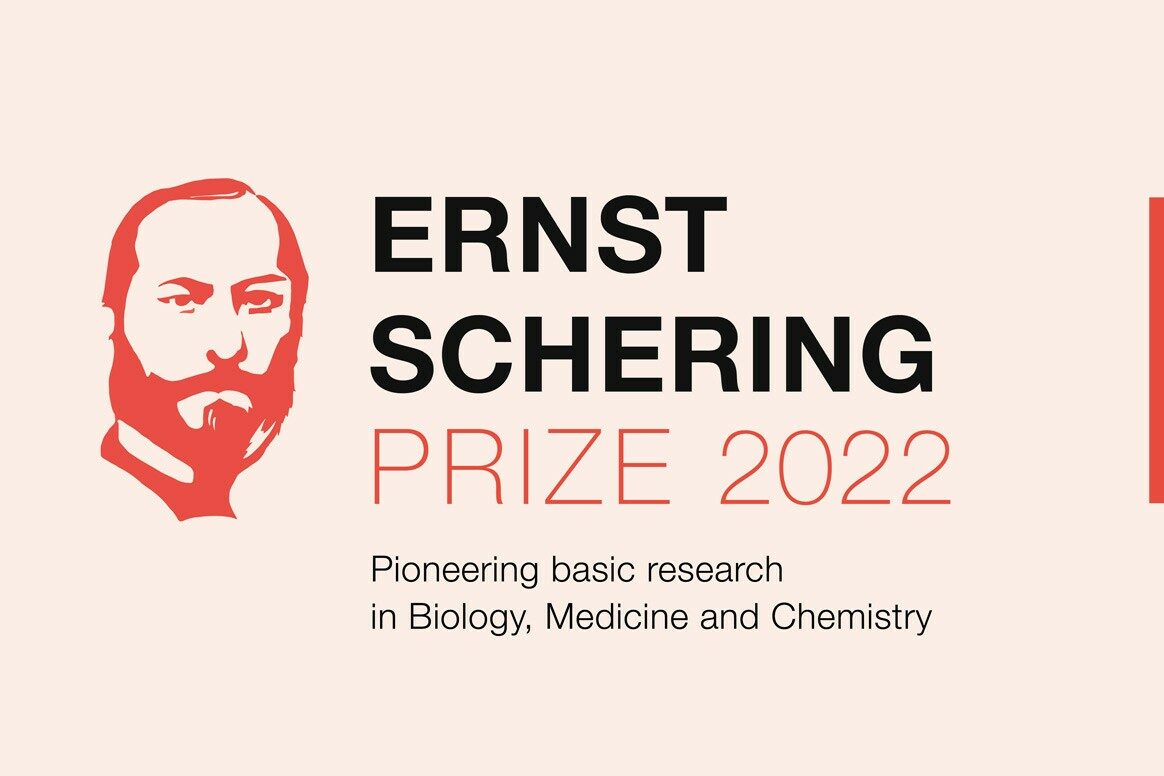 For the nomination criteria, please see the call for nominations, which, together with the necessary nomination forms, you can find in the Download section of our website. We accept nominations for the Ernst Schering Prize 2022 until February 6, 2022.

The prize winner will be selected from among the received nominations by our high-ranking, international selection committee.

The renowned award is given annually to scientist for pioneering basic research in biology, medicine and chemistry.