Meyers’ intervention at the Schering Stiftung’s Project Space is occasioned by the launch of the artist’s book “Tacet in Concert” (Corraini Edizioni), recently published in connection with Meyers’ solo exhibitions at the Kunstverein Kassel and at OGR Turin (both in 2019) and produced with support from the Schering Stiftung. A conversation by the artist with the neuropsychologist Daniela Sammler (Max Planck Institute for Human Cognitive and Brain Sciences, Leipzig), which will be moderated by Christina Landbrecht, Program Director Art of the Schering Stiftung, will discuss various aspects of Meyers’ work – such as the role of memory and musical memory, the effect of music on the human brain, or music as a form of communication – from both an artistic and neuroscientific perspective.

The book presentation and discussion will be accompanied by the performance “Solo for Ayumi” (2017), which will be presented on both days from 12 noon until 6 p.m. The performance is a new reinterpretation of a work originally conceived with Ayumi Paul, which Meyers, for this occasion, for the first time realizes in cooperation with the violinist and dancer Manon Parent. 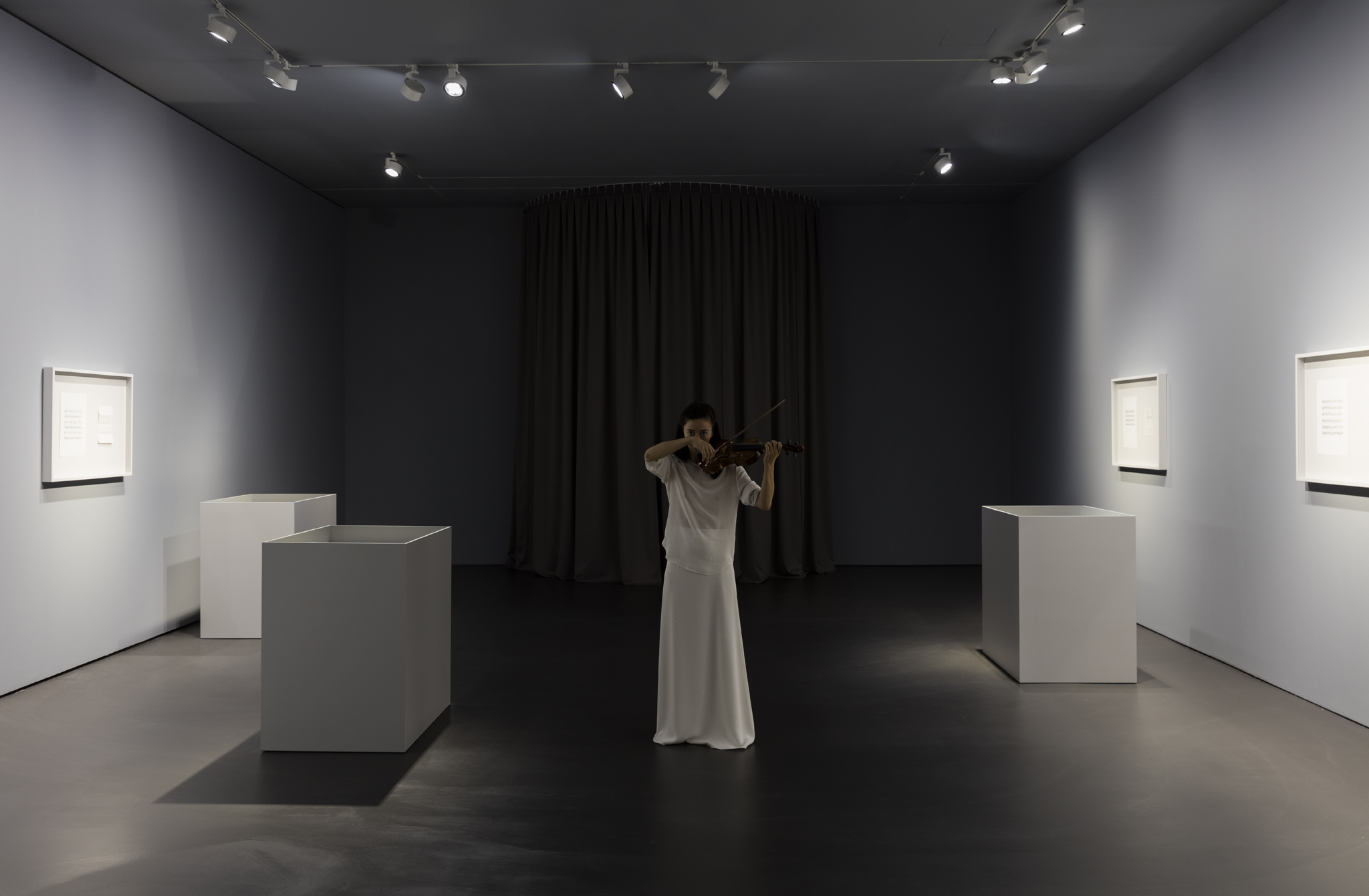 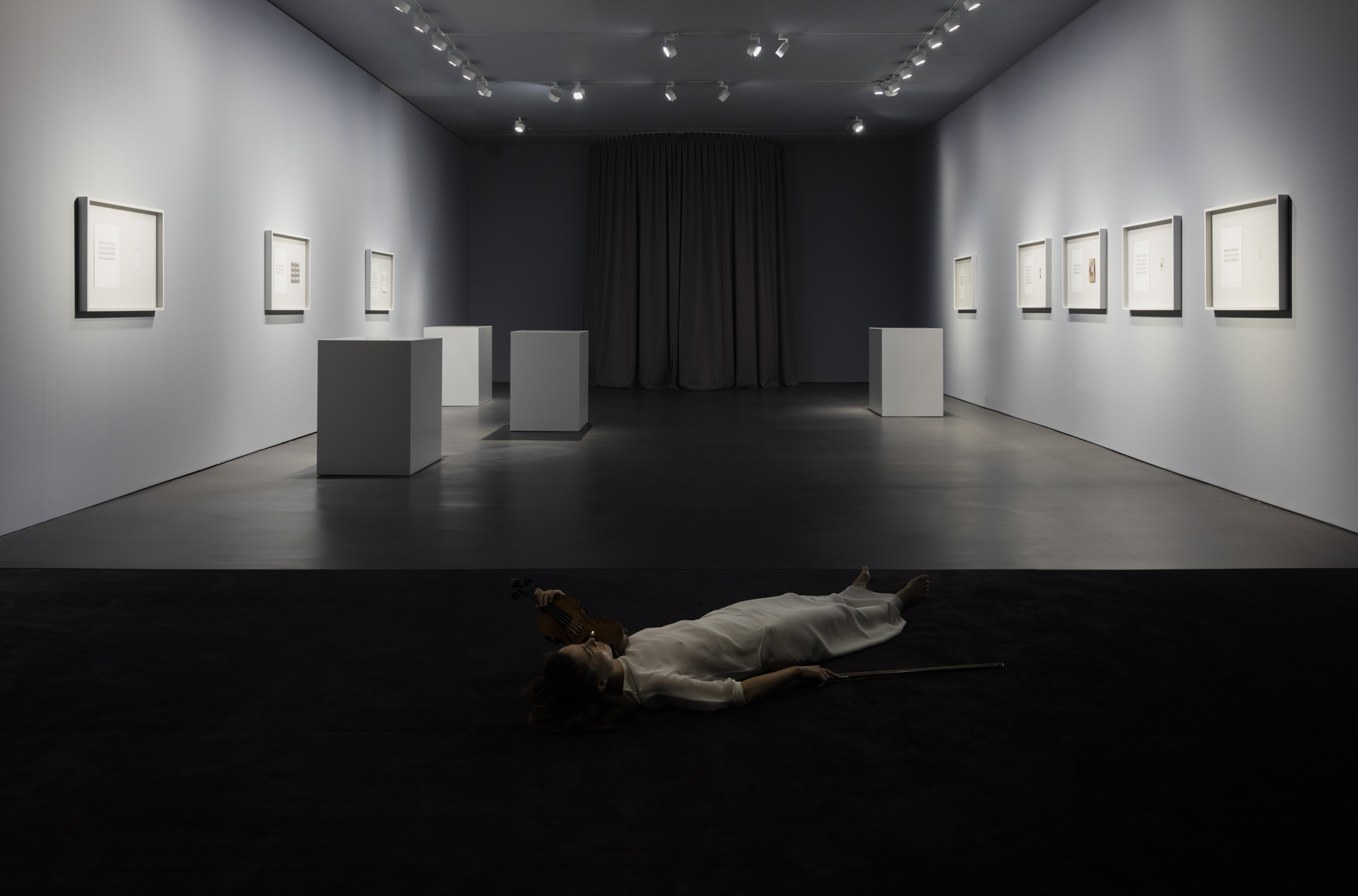