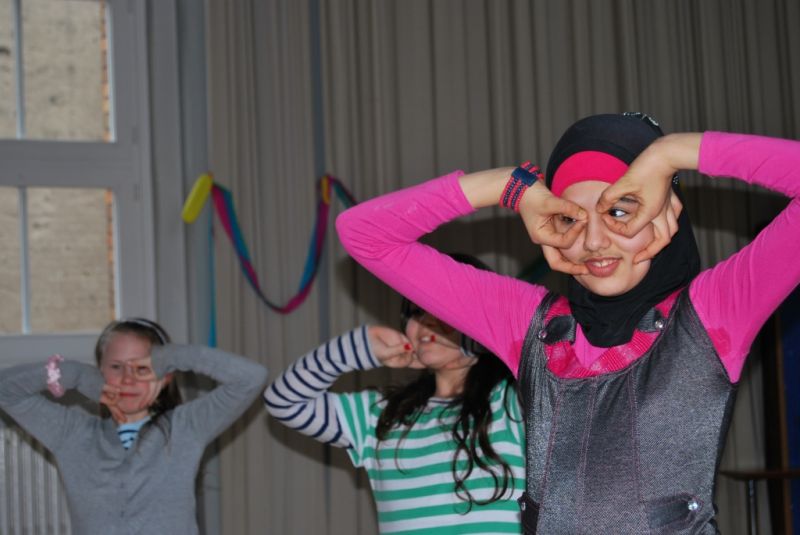 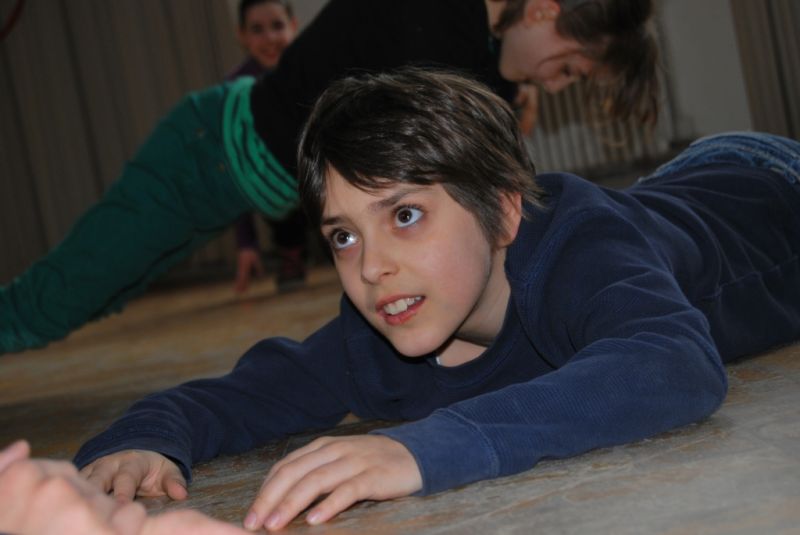 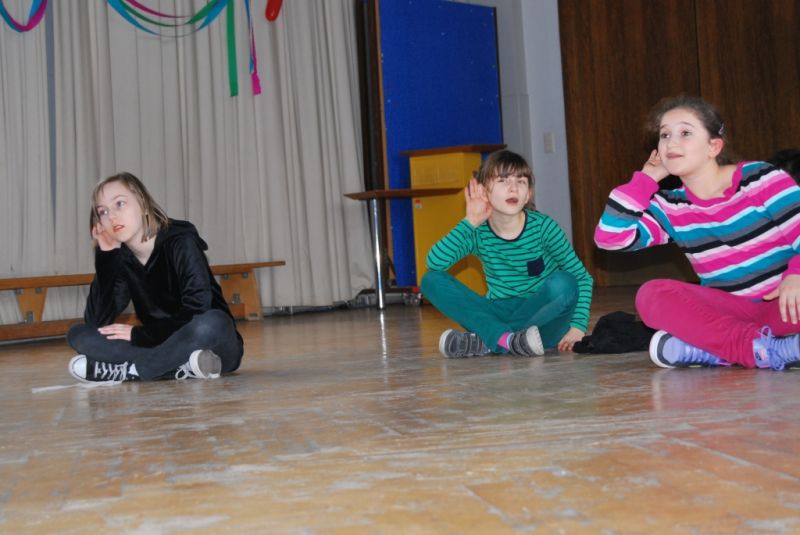 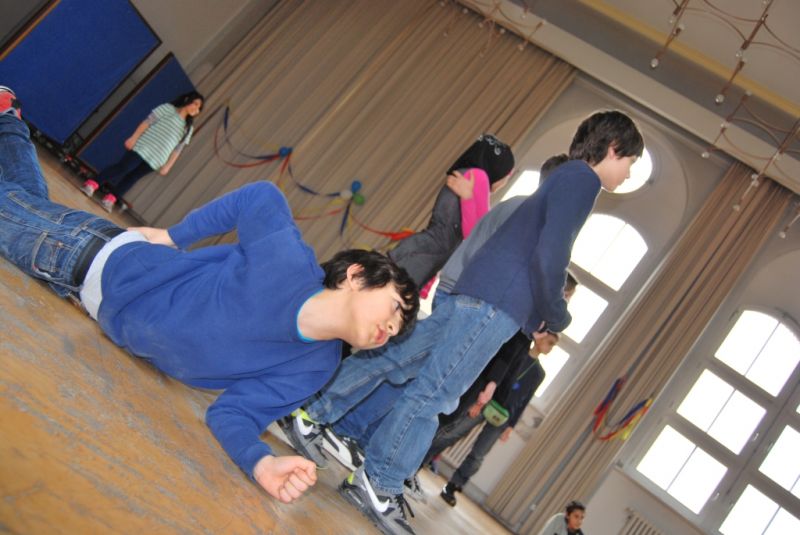 30.05.2013, Berlin | On June 15, at 5:30 p.m., the children’s opera “Sieben auf einen Streich” (Seven at One Blow) will premiere at the SOS Children’s Village in Berlin-Moabit. Based on “Das tapfere Schneiderlein” (The Valiant Little Tailor), a mini-opera by Wolfgang Mitterer (born 1958), the young actors created their own version of the history of the clever little tailor who always manages to get out of a tight spot.

The Berlin State Opera and the SOS Children’s Village in Berlin-Moabit have entered into a long-term cooperation to bring children into regular and intensive contact with the music theater. Since the beginning of this year, two music theater educators from the Junge Staatsoper have worked with 16 students, aged 10 to 13, from the Erste Gemeinschaftsschule Berlin-Mitte, which also includes children from the SOS Children’s Village in Moabit. Together, they familiarized themselves with the music theater in order to apply their knowledge to a concrete work. The young people received singing and voice lessons, instrumental and stage lessons and subsequently rehearsed their own version of the about-to-premiere “Valiant Little Tailor.”

One aim of the organizers is to use the example of the music theater to introduce children and young people from socially or educationally disadvantaged backgrounds to classical culture. Since the music theater, unlike drama or painting, is rarely taught by schools or funded by private sponsors, this is a particularly important offering. At the same time, the music theater, as a cultural form, is especially interesting for children, since it takes not only artistic and vocal, but also musical and creative talents, combining, as it does, all these talents into a whole – an experience which has a positive influence on the development of the children’s social skills and self-confidence.

In line with the grant-making criteria of the Schering Stiftung, the “Big Little Opera” project provides children from socially disadvantaged homes with an age-appropriate access to the music theater. Artistic contents become tangible and perceptible to the senses when they are jointly created and developed. Through visits to rehearsals and performances at the Berlin State Opera, the project establishes a lasting contact with the Berlin State Opera and creates an awareness and appreciation for culture.

The project was initiated by opera singer Nadja Michael.