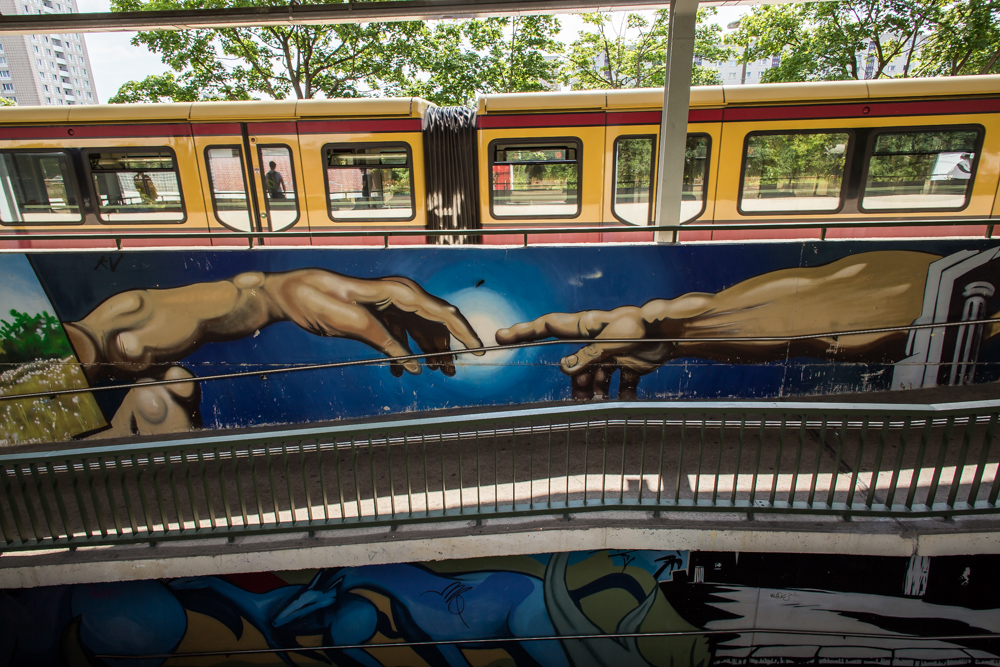 25.06.2015, Berlin | The Theater o.N. is looking for interested young people between the age of 11 and 18 who like to play theater and who want to get involved and make themselves heard. To this end, it organizes a theater project called “hellersdorf calling” at the Alice-Salomon-Platz in Berlin Marzahn-Hellersdorf on July 2-5, 2015, inviting everybody to join in and participate. For five years, the Theater o.N. has been working with children and youth in Marzahn-Hellersdorf, a district especially hard hit by child poverty and long-term unemployment.  Forty-five percent of children under 15 live in Hartz-IV families, most of them in single-parent households. The theater wants to enter into a dialogue with the young people and give this often-underestimated district a voice in the cultural life of the city.

The Schering Stiftung has supported the Theater o.N. and its children’s and youth projects in Marzahn-Hellersdorf from the very beginning, in order to help socially disadvantaged groups participate in the city’s diverse cultural life. Until the fall of this year, the theater will once again produce a play, involving the young people in the development of the play from the outset and taking seriously their questions and concerns. Entitled “Raus! Ein Road Trip” (Away! A Road Trip), the play focuses on young people’s desire to get away – away from what is. It is about mentally packing one’s bag. About taking a risk and leaving, jumping to the other side. To get children and young people excited about contributing to this project, the Theater o. N., on July 2-5, 2015, will start the campaign “hellersdorf calling” at the Alice-Salomon-Platz, right in the center of Marzahn-Hellersdorf. From morning until evening, the bed of a truck will function as a meeting place and as a stage. Here, young people and passers-by can come together, watch brief performances, listen to live music, become part of a performance or engage in “do-it-yourself” theater in a series of mini workshops.

Entitled “Away! A Road Trip,” the third theater production of Theater o.N. will premiere on October 30, 2015. In August, all participants will spend a week in nature to explore going away and to ask questions such as: “What note would you leave behind when you go?,” “Who would this note be addressed to?,” “Where would you go and what do you imagine this place to look like?” After an intensive two-week rehearsal period, the play will premiere in October at the Alte Börse Marzahn.