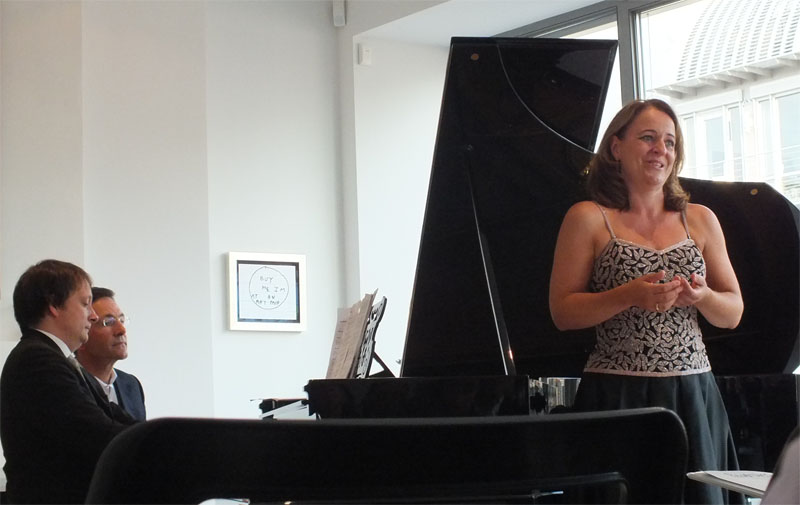 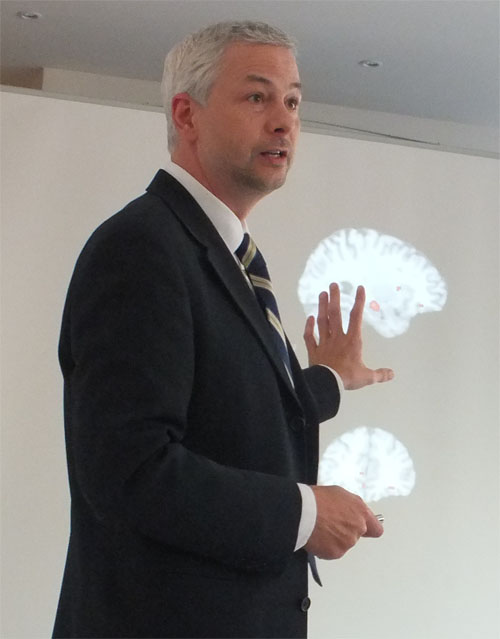 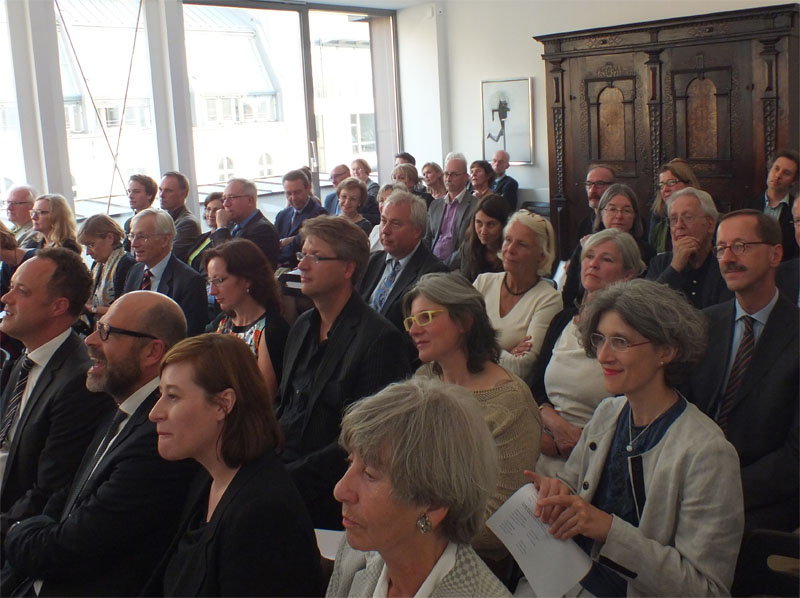 30.08.2013, Berlin | September 4, 2013 will be the first concert in a series initiated by Ulrich Köstlin and the Schering Stiftung: a presentation of musical works from different centuries followed by a discussion with renowned neuroscientists.

“The universe is not to be narrowed down to the limits of the understanding, which has been men’s practice up to now, but the understanding must be stretched and enlarged to take in the image of the universe as it is discovered.” Four hundred years later, this quote by Francis Bacon can still serve as a leitmotif for our knowledge society. The neurosciences, however, teach us that our knowledge is determined not only by research findings, but also by the arts. Music is one of mankind’s oldest and most fundamental socio-cognitive domains. Music plays a significant role in the development of language, it influences our ability to learn, our emotions, our involuntary nervous system, and even our endocrine and immune systems. As recent studies have shown, making music enlarges certain areas of the brain.
The concert series is aimed at a select group of no more than 90 people who will be able to enjoy music and discuss the latest neuroscientific research in the private home of Ulrich and Nathan Köstlin.

Participation is by invitation only.