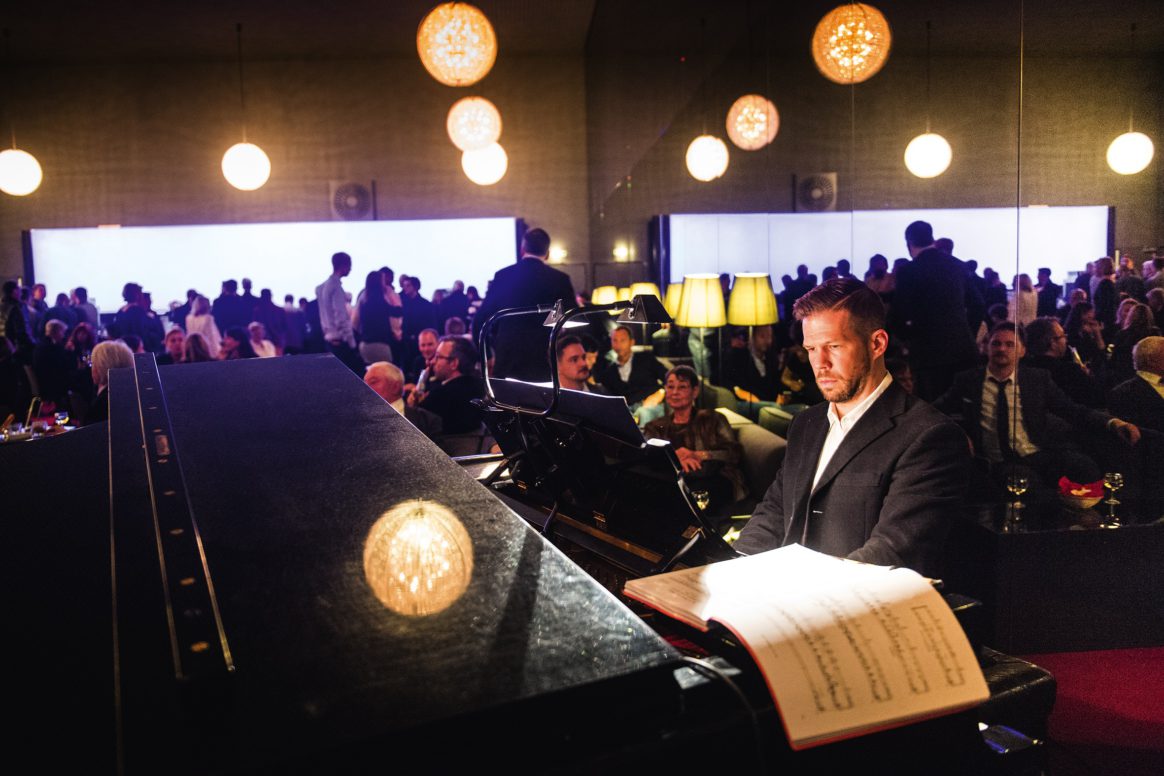 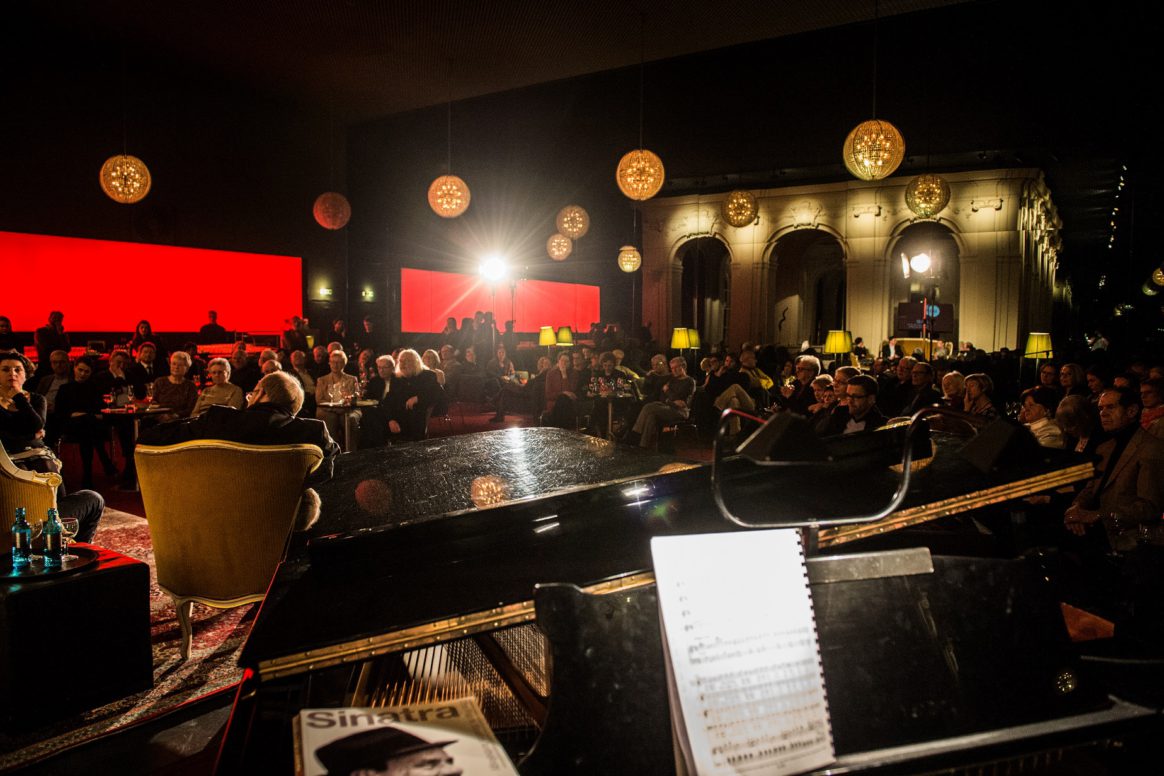 Salon on Religion and Religiosity

Salon on Religion and Religiosity

Once again this season, the lobby of the Komische Oper Berlin is the place where art meets science and theory meets entertainment. Continuing their successful cooperation, the Komische Oper Berlin and the Schering Stiftung organize four evening salons featuring renowned scholars and scientists. In conjunction with the opera’s season program, the salons explore topics that are of interest to both science and the world of opera. A playful and relaxed atmosphere for discussion, such as had characterized nineteenth-century salons, is achieved by, among other things, a variety of discussion formats and artistic interventions related to the evening’s topic. Entitled “On Fire for One’s Faith?,” the first salon, on January 11, 2016, at 7:30 p.m., deals with the highly topical issue of religion and religiosity.

Religions provide answers to the big questions of mankind; they offer comfort, consolation, and confidence. At the same time, they again and again are used to justify terror and wars. Is fanaticism inscribed into religions or are religions simply being abused? Does religion perhaps create the very problems it is trying to solve? Is religion corrupted by people or are people corrupted by religion? Is it a refuge for all or a breeding ground of some? 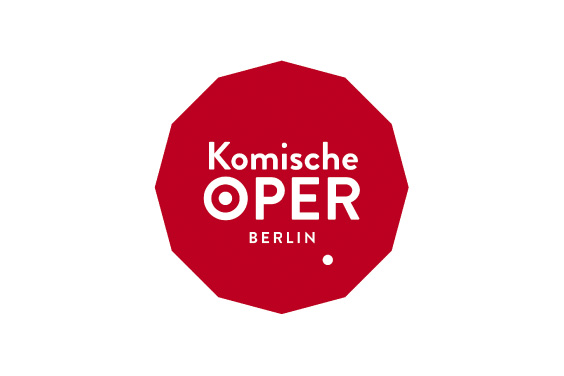 Forget Me Not – Salon about Forgetting and Remembering

On the Future of an Age-Old Form of Government

On the Effects of a Globalized Market Economy

On the Significance of Man in Nature

Salon about the Human Production of Sounds

Salon about Invisible Forces in Physics and Onstage