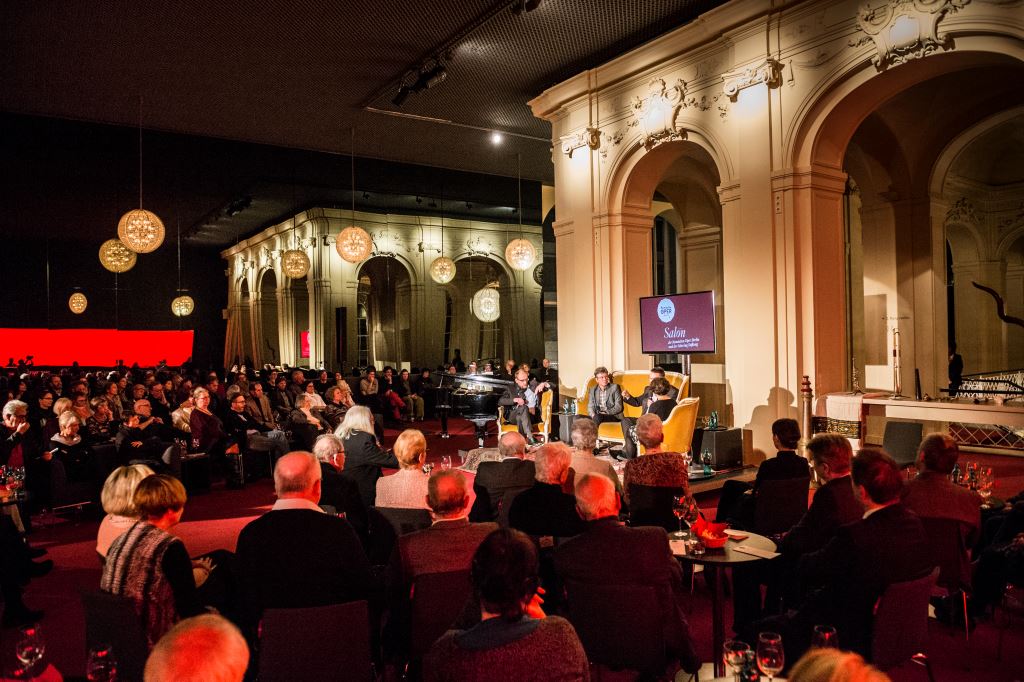 Are we humans even made for communism? Or aren’t we rather interested in competition, true to Darwin’s “survival of the fittest”? After the realpolitik failure of the communist party dictatorships of the 20th century and the fall of the Iron Curtain, the success story of capitalism and the triumph of neoliberalism in all walks of life seem unstoppable. But there is increasing skepticism whether this really is a “success story.”

The time seems to have come to again seriously engage with the ideas of communism. Could the concepts developed by Karl Marx, Friedrich Engels, and other philosophers perhaps help us achieve more societal equality and break down differences and hierarchies of class, race, and gender? To what extent could the collectivization of property help narrow the growing gap between rich and poor? What forms are conceivable? And where does the idea of equality begin to curtail individual liberty?

Rahel Jaeggi (*1966) is Professor of Practical Philosophy, Philosophy of Law and Social Philosophy at the Humboldt University in Berlin. As a visiting professor, she has taught at Yale University, Fudan University in Shanghai, New School for Social Research in New York, and was a fellow at the Institute for Advance Studies at Princeton University. The subject of her research includes the concepts of alienation, commodification or reification, ideology, form of life, institution, and solidarity. Jaeggi is considered a representative of contemporary critical theory. She has been director of the Center for Humanities and Social Change in Berlin since 2018.

Sabine Nuss was born in the Black Forest, worked as a trainee journalist for the Axel Springer Verlag Hamburg, and today is managing director of the Karl Dietz Verlag Berlin, which publishes the works of Karl Marx, Friedrich Engels, and Rosa Luxemburg. She wrote her dissertation on property issues in a digital world and is a contributor to several newspapers. Her most recent book is entitled Keine Enteignung ist auch keine Lösung: Die große Wiederaneignung und das vergiftete Versprechen des Privateigentums. She is active on Twitter, and her online home can be found at nuss.in-berlin.de. 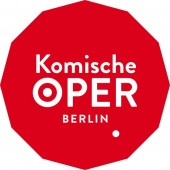 Salon about the Art and Chemistry of the Dionysian

Salon about the Relationship between Artificiality and Naturalness

Forget Me Not – Salon about Forgetting and Remembering

On the Future of an Age-Old Form of Government

On the Effects of a Globalized Market Economy