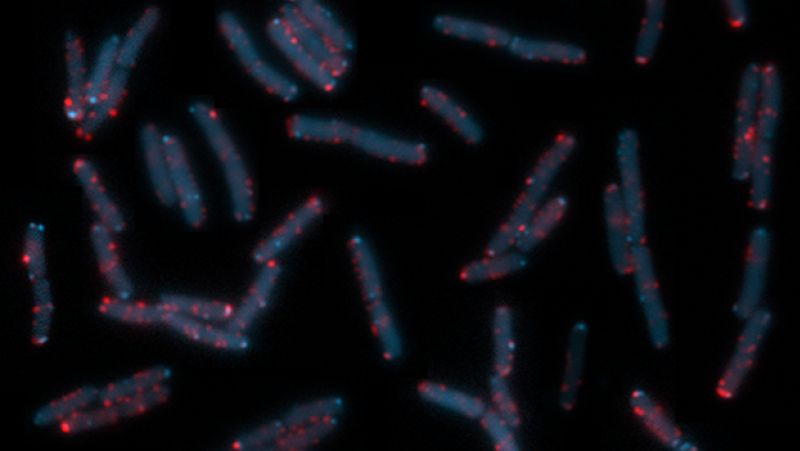 
The biennial Bacterial Networks Conference (BacNet) has developed into one of Europe’s most important scientific conferences, bringing together leading European and international representatives from the fields of molecular microbiology, systems biology, and synthetic biology. This year, the conference takes place on May 9–14 in the Spanish town of Sant Feliu de Guixols north of Barcelona. The conference for the second time will host a Science & Society Session, led by biologist Prof. Dr. Regine Hengge of Humboldt University in Berlin and made possible by the Schering Stiftung. This year’s topic is “Visual Communication in Science.”

Science & Society Session on “Visual Communication in Science”
Communication within and outside of the scientific community is an essential component of modern-day science. Especially today, when the sciences both have an increasing impact on our lives and are more widely perceived by the public, scientists are called upon to communicate their findings not only to fellow experts, but also to the general public. For most scientists, however, effective and responsible science communication is an area where they fear to tread because of their lack of experience.

Therefore, the issue of science communication will be explored and discussed by science journalist Joachim Schummer and artist Pinar Yoldas as part of a Science & Society Session during BacNet 15. A particular focus will be on the use and power of images as well as on innovative science communication at the interface of science and art. The Session sees itself as an experiment designed to inspire debate and to provide scientists with new perspectives on their work and its public image.

Science journalist Joachim Schummer
In recent years, we are seeing the rise of all things visual in the modern sciences. Complex images (in addition to traditional quantitative measurements) increasingly serve as primary data; many models and hypotheses can be communicated only through visual means. Moreover, artistically designed images are increasingly and deliberately used to popularize science; these images merge with popular images, metaphors and narratives in society and are also beginning to have enormous repercussions on scientific developments. The scientist, philosopher and science journalist Joachim Schummer has made a name for himself by analyzing these developments. In his lecture, he will focus on the epistemological question of whether increasingly detailed, high-resolution microscopic images can really serve as a basis for generalizable knowledge. He will also deal with the popularizing nature of such images.

Artist Pinar Yoldas
Thanks to its creative and design potential, synthetic biology in particular holds a growing appeal for artists who create new models for future life-forms, who even work directly with cells or tissue in cooperation with scientific labs or who design the public “image” of synthetic biology. This aspect is represented by the artist Pinar Yoldas, whose lecture will look at art as a speculative approach to scientific thought. Pinar Yoldas is an artist and researcher working across disciplines. The focus of her artistic research is on social and cultural systems in relation to biological and ecological systems. Her research interest focuses on BioArt, the dialogue between art and neuroscience, and eco-feminism. Recently, she has created mutations, tumors and neoplasmic organs, investigating the transformations of bodies and sexuality as a result of mostly urban, techno-capitalist consumerism.

More information, including the program, is available here (http://bacnet15.esf.org/). Registration for the conference is no longer possible.