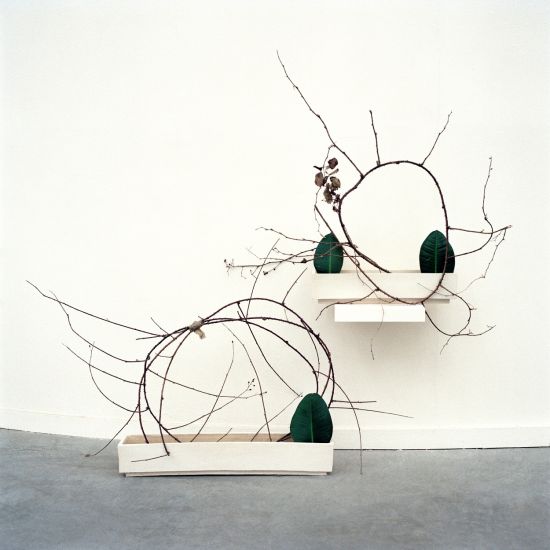 As her first institutional solo exhibition in Germany the Schinkel Pavillon will present “Snake Grass” by the French artist Camille Henrot (*1978 in Paris). In the octagonal glass structure, which defines the heart of the building, new works from the sculpture series “Is it possible to be a revolutionary and like flowers?” (since 2011) will be on display. In addition, Schinkel Pavillon will open the former Schinkel Bar in its basement for the first time and Screen “The Strife of Love in a Dream” (2011).

Camille Henrot is an explorer with a curious and also poetical perspective on our times. In the luminous space – Schinkel Pavillon was originally set up as a garden pavilion – Henrot shows delicate flower arrangements from the series “Is it possible to be a revolutionary and like flowers?” Since 2011 the artist has translated a wide variety of literary sources into ikebana sculptures. Referring to quotes from the selected books, the flower arrangements not only evoke analogies to the books’ principal ideas in terms of their texture, aesthetic effect or the plants’ designations. They also impress with their subtly arranged combinations and sculptural configurations – whether minimally arranged in vases, in custom-made or found repositories, in combination with everyday objects such as rubber hoses or network cables, hanging in space or as expansive installation.

The snake is the key motif of “The Strife of Love in a Dream” (2011, 11 min); the symbol of both fear and creation, it is regarded as both deadly and salutary in Western as well as Indian culture. In her film, Camille Henrot uses images of fear and humans’ varied attempts to master fear with the help of religion, medicine or, symbolically, with artworks.

The Schering Stiftung supports the exhibition curated by Clara Meister, because Camille Henrot is especially adept at linking art with the world of science. While her video work deals with the question of how we use research and a variety of cultural techniques to cope with fear, her sculptures, inspired by extensive scientific and literary research, explore fundamental issues of anthropology, the phenomenon of exoticism, and authenticity.

The exhibition is supported by the Schering Stiftung as well as the Bureau des arts plastiques of the Institut français, and the French Ministry of Culture and Communications. The Schinkel Pavillon thanks the Botanic Gardens and the Botanical Museum in Berlin-Dahlem as well as Chrysoula Maravelia for their support. 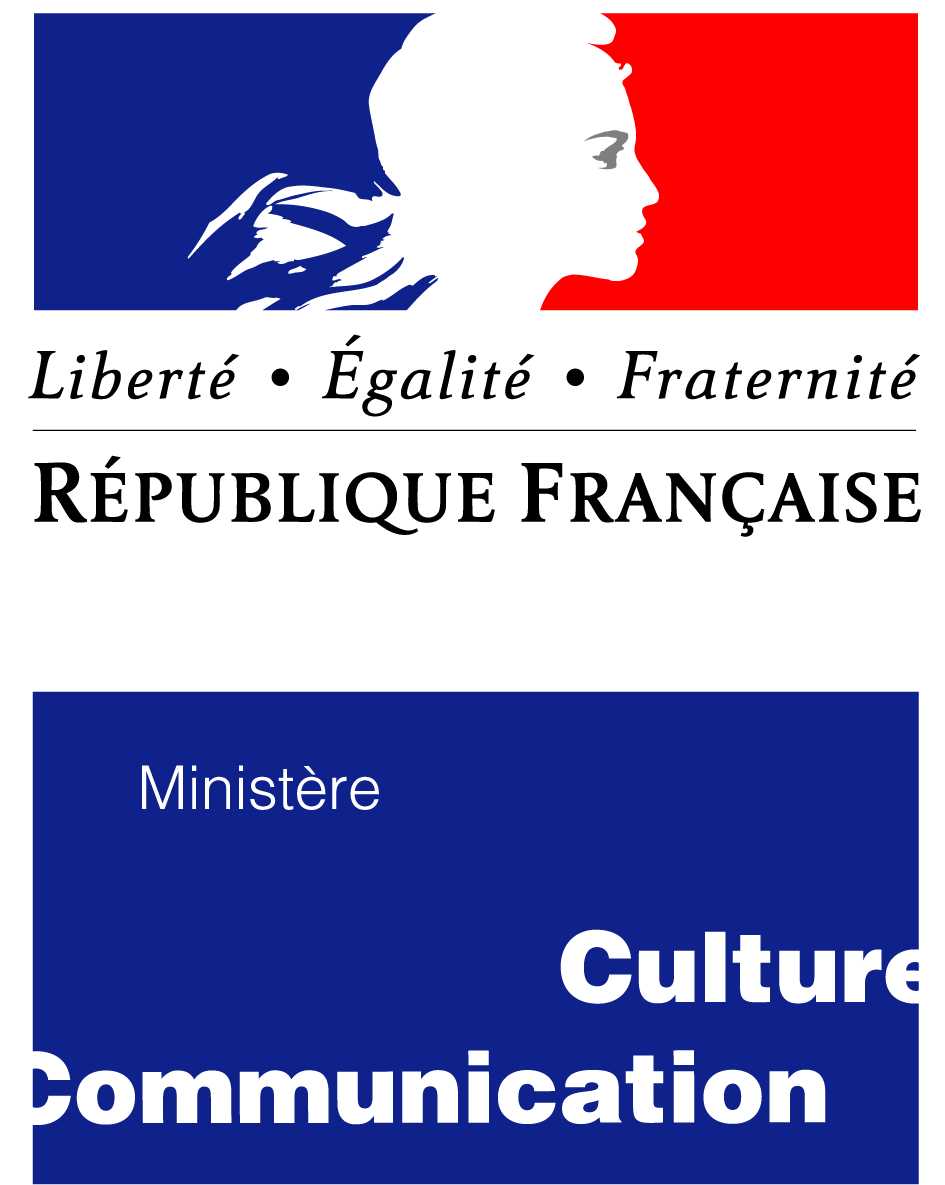