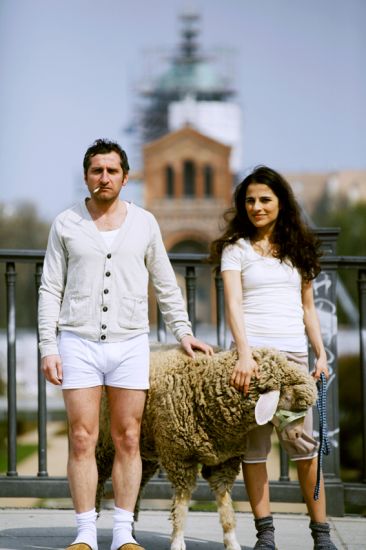 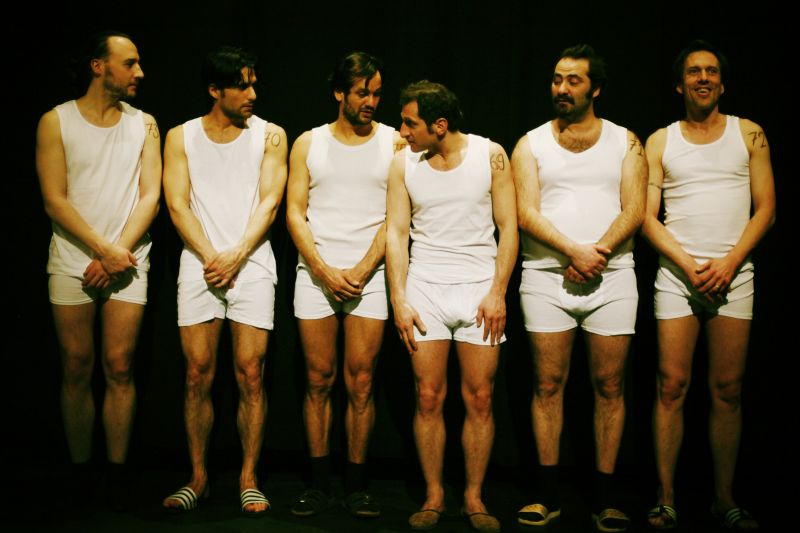 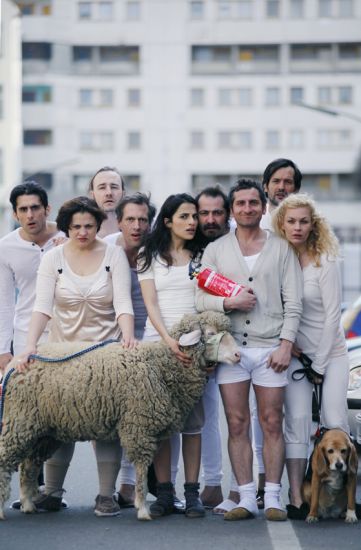 In the early 1980s, the Théatre du Campagnol developed the music theater play “Le Bal,” a lyrical music play: Through music and dance, it tells the stories of twenty totally different people who meet in a Paris ballroom at different times between 1936 and 1983. In cooperation with curator and producer Shermin Langhoff from the Ballhaus Naunynstraße, the Turkish director Nurkan Erpulat has adapted the original play that has already been restaged in many other countries. Entitled “Lö Bal Almanya,” it will have its première at the Ballhaus on May 11, 2010.

By comprehensively reworking the play and adding songs and exclusively documentary texts, Erpulat created a German version of the play, which reflects the history of labor migration in Germany since the 1960s. Although Erpulat picks up on the basic idea of the play, according to which the stories of different people are told across decades in one place, “Lö Bal Almanya” is not just another variation on the original play as a story without words.

In “Lö Bal Almanya,” the ensemble members – “passionate wanderers with a migration background,” as the Ballhaus Naunynstraße notes – embark on a journey through five memorable decades. They sing their heads off and talk themselves into a rage in order to find answers to questions such as: Why was the one-millionth guest worker in 1964 presented with a moped instead of a fire extinguisher, as had been the original plan? Is the contention that the Berlin Wall would have fallen on the heads of Turks an Anatolian myth? What is the minimum age for a Muslim to be able to be recommended for the Order of Merit of the Federal Republic of Germany? Some 50 years after the bilateral recruitment treaty between Germany and Turkey, the music play uses traditional songs and documentary material to demonstrate why the history of labor migration in Germany has to be rewritten.

The Schering Stiftung supports the production of “Lö Bal Almanya” because the play distinguishes itself by telling German social history from the perspective of migrants and in terms of reflecting on German identity. Moreover, the interdisciplinary approach to adapting the play and its objective of international understanding are consistent with the goals of the Foundation.