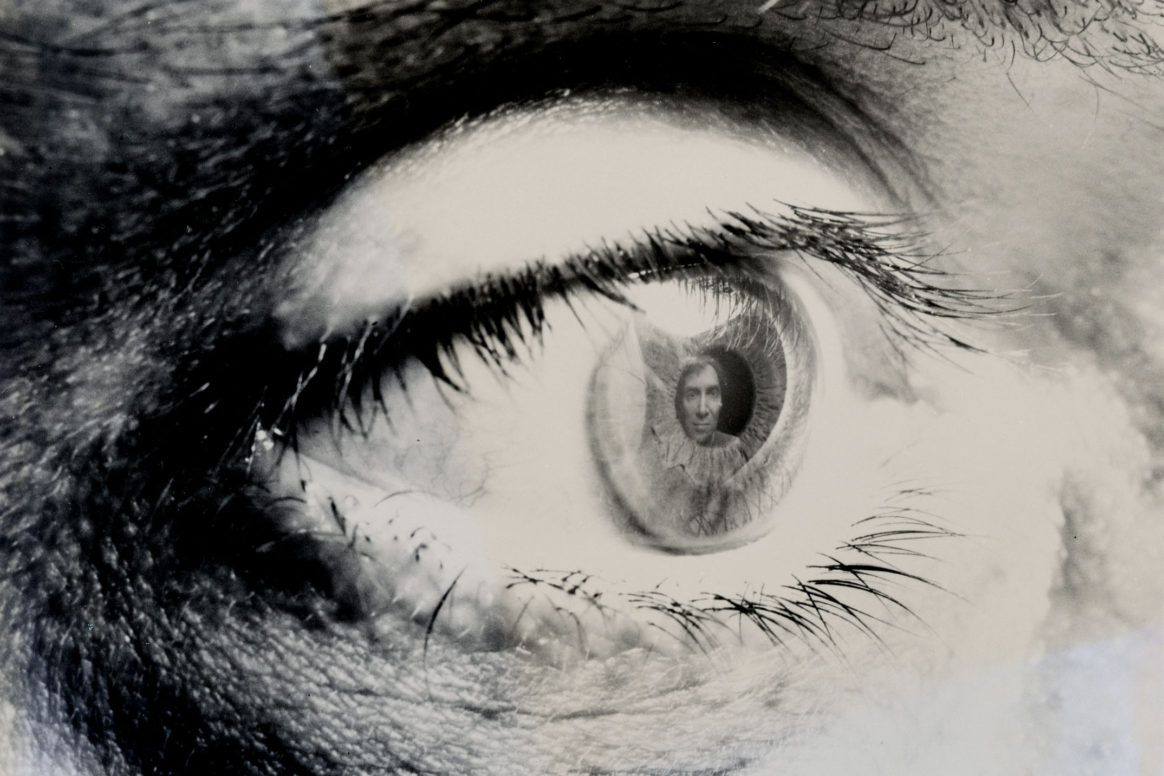 Mirrors expand our sense of reality and allow us to observe our own bodies. Whereas we can be seen by all other persons directly, reflection provides the only possible view of ourselves: when we are mirrored, photographed, filmed or portrayed. The exhibition “MIRROR IMAGES in Art and Medicine” will combine artistic works with scientific experiments and objects, all of them investigating the manner in which we experience our own bodies in space. Starting in November 2015 the exhibition will be on view in Berlin at the Museum of Medical History at the Charité and in the Project Space of the Schering Stiftung.

The mirror stands for the separation and connection between subject and object as well as between the worlds of the physical and the virtual. A look into the mirror confronts us with the recognition “That other individual is I myself.” Neuroscientists describe this moment as disembodiment—the thought process in which we transcend our physical borders and project our physiognomy onto an external body. Typically the canvas of a painting, the surface of a photograph or a cinematic screen is visually perceived as the metaphorical border space of a mirror or window leading to an expanded dimension. Artists are capable of motivating us to move through these surfaces and to enter into their respective mental spaces. Photographs and moving pictures are complex descendants of the mirror: they are also able to record, extend and repeat reflections. Video technology in particular has since its emergence in the late 1960s inspired artists to investigate their own selves. Already back at that time, pioneers such as Dan Graham and Vito Acconci began to reverse the roles of protagonist and audience, objectivity and subjectivity, public exposure and privacy.

In the field of medicine, mirrors and optical illusions can be used for therapeutic purposes. With their help, amputees can be cured of phantom pain by projecting a healthy limb onto the position of the missing body part. The theory of so-called mirror neurons can have great significance for us humans on several levels: they are active not only when we ourselves act, but also when we simply observe others carrying out a corresponding action. They cause us to yawn, but also allow us to imitate the doings of other people and to feel empathy with our fellow human beings. They
accordingly play an important role in processes of learning and in the maintenance of cohesion in our society.

Reflections and mirror images, doubles and twins, symmetry, reversals and unified opposites, synchrony and palindrome, virtual reality and  voyeurism, the infinite and the eternal as repetition of what is always the same: all these qualities are ascribed to mirrors or linked to them — and are
addressed by the artists and neuroscientists in this exhibition.

Alessandra Pace is an art historian, curator and consultant for contemporary art with a focus on science and medicine. She studied art history at London University College and received her MA at the Courtauld Institute in London, thereafter specialising as a curator at the Magasin, Centre
National d’Art Contemporain in Grenoble. Alessandra Pace has curated projects in hospitals and realized exhibitions in international institutions—including one-person shows with artists Chen Zhen, Tony Cragg, John Bock—and edited scores of exhibition catalogues. She has lived in Berlin
since 1997.

Dr Andrew Wold is an interdisciplinary neuroscientist. Born in California, he has lived in Germany for the past ten years. During the last three years, he has investigated body representation, social cognition, and emotion at the Berlin School of Mind and Brain. He is interested in the intersection between art and science and in finding new approaches to disseminate neuroscience.