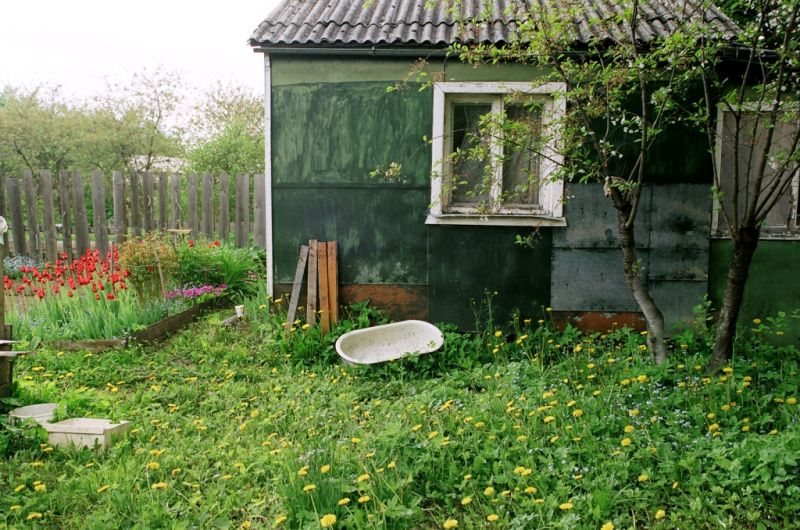 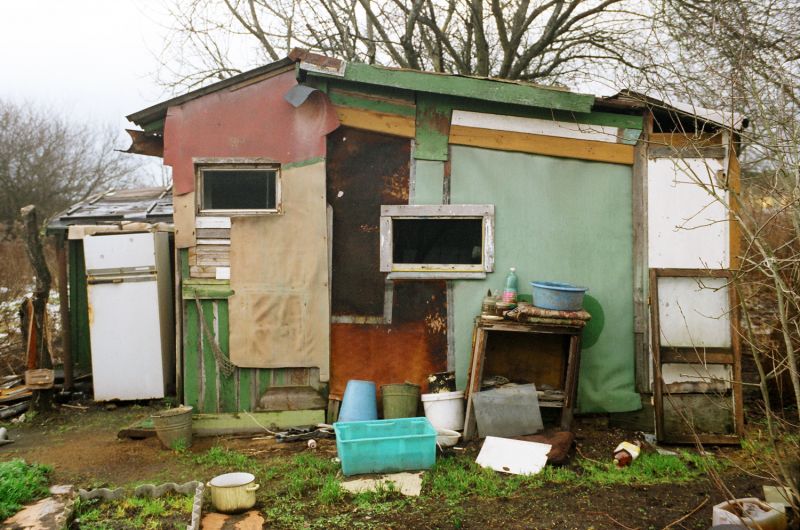 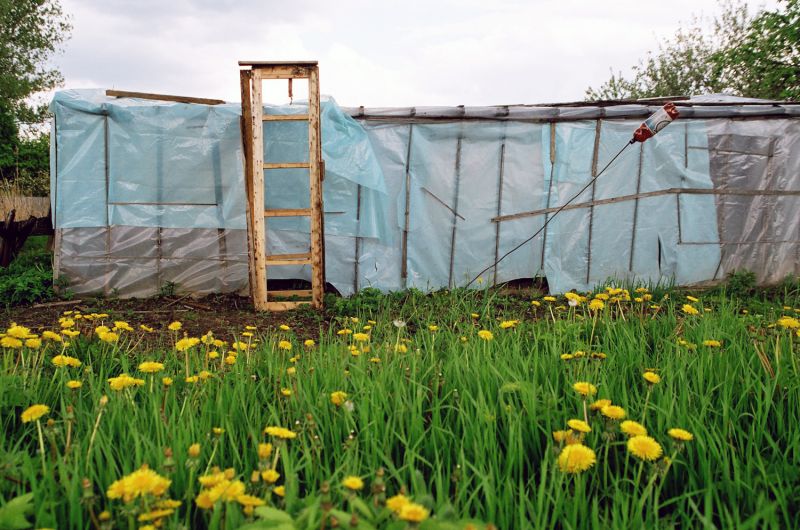 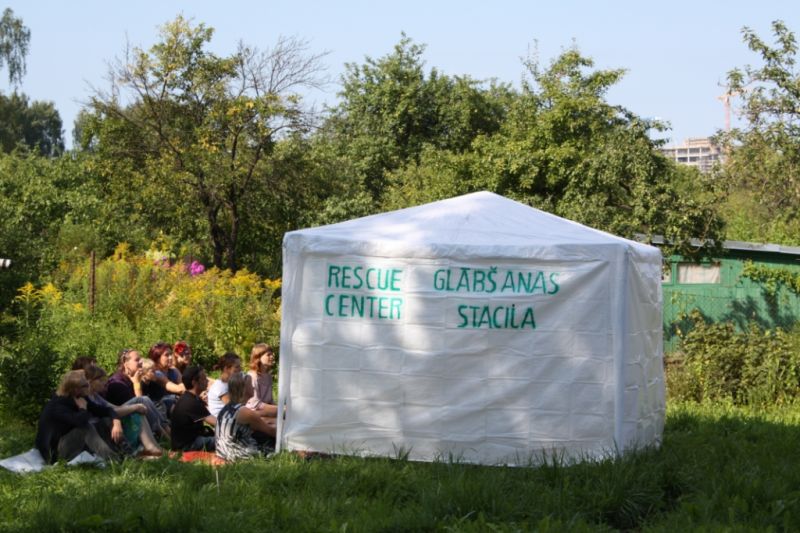 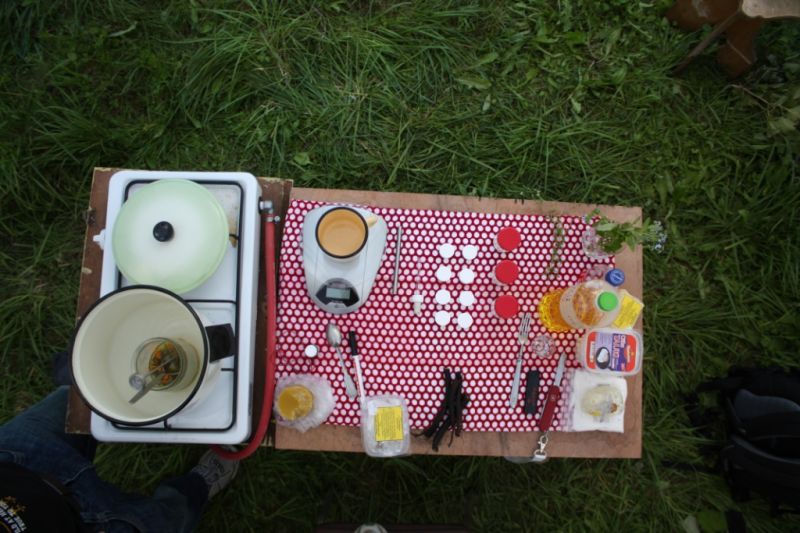 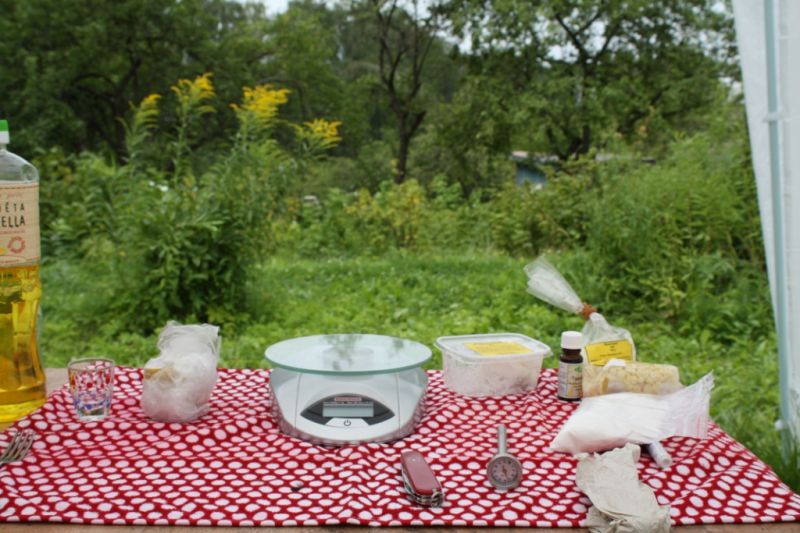 Allotments in the City

Allotments in the City

In 2010, the Schering Stiftung and MitOst e.V. for the third time organized a joint competition – this year under the title “kultur-im-dialog.moe” (culture-in-dialogue.moe). The competition is designed to promote cultural projects that foster the long-term relationship between neighboring countries and/or in border regions in Eastern, Central and Southeastern Europe. One of the winning projects is “TRACK CHANGES” – a project of the culture manager Zane Zajančkauska which deals with the allotment culture in cities. The created works of German and Eastern European artists will be shown at the Museum for Contemporary Art Leipzig from September 11 until November 14, 2010.

Seven artists have been invited to examine allotments in the city as particular expressions of the inter-relationship between city and countryside and as a particular way of life and means of socialisation. The artists are to deal with the ordering of nature in the urban landscape, its usefulness and adornment, as well as observe how the social changes and value shifts are reflected in the urban landscape.

In Germany, allotments are known as colonies and this is indeed how they appear: as elements apparently belonging to the city and yet clearly manifesting their autonomy. The artists are to investigate the degree of discipline and control extant in a part of the city set aside for nature and how this calls into question our perceptions of the natural. Is the way in which museums exhibit and decontextualise works of art the same as the way fragments of nature appear in the city?

Following this, the artists will ask how societal changes are to be seen in the urban landscape and how our conceptions of productivity develop: What counts as purposefully used urban space, purposefully used time, a purposefully spent life? How are utility and beauty defined and what occurs when such meanings shift?

Part of the artistic works will be on show in Riga from September 3 until 5 in framework of the “Survival Kit” art festival.

As a satellite project the Latvian magazine »kuš!« is preparing a special issue with comic and photo stories on gardens and allotments by illustrators from Riga and Leipzig as well as from Switzerland, Japan, Mexico and the United States.

TRACK CHANGES and the other winning project “Musical Cross-Border Dialogue” will receive their awards during the MitOst Festival in Perm/Russia (October 13–17, 2010).