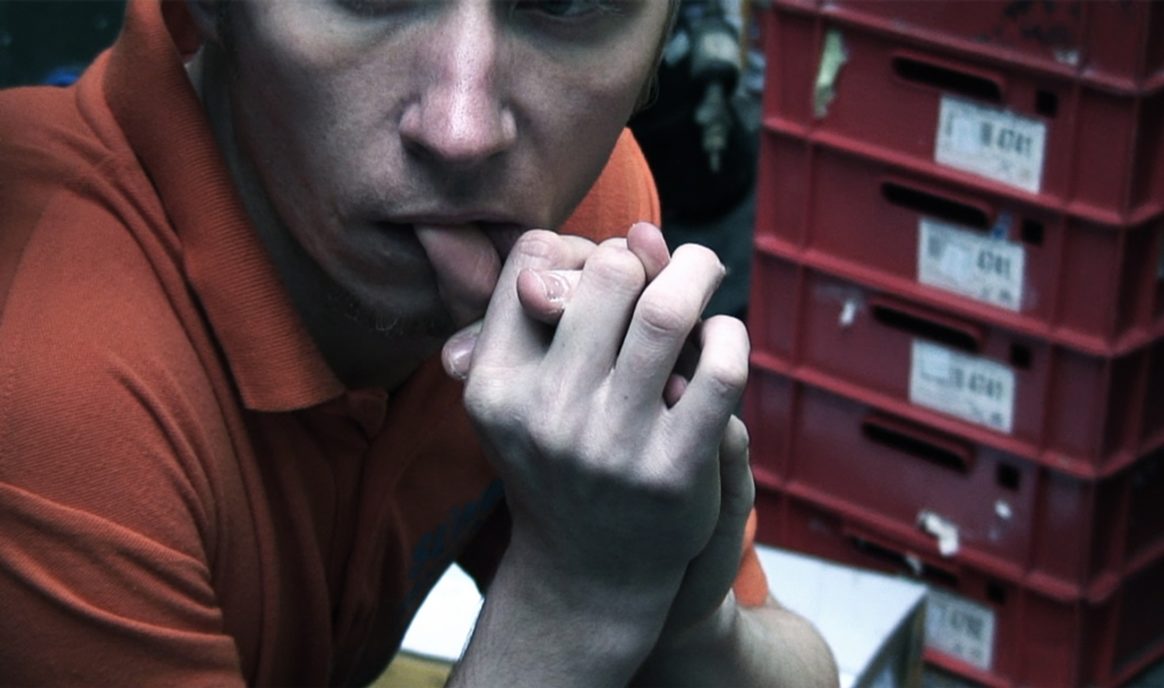 where the east ends

Winner of the First "nachbarschaft.moe" Competition

where the east ends

Winner of the First "nachbarschaft.moe" Competition

In 2008, the Schering Stiftung, in cooperation with MitOst e.V., organized the first nachbarschaft.moe competition. The goal of the competition is to support cultural projects that promote the relations between neighboring countries or in the border areas in Central, Eastern and Southeastern Europe. The projects can come from a variety of disciplines such as the performing arts, music, dance, the visual arts and film and should involve participants from at least two Central, Eastern or Southeastern European countries. Winner of the 2008 prize is the exhibition project “where the east ends.“

The jury – composed of Heike Catherina Mertens (Schering Stiftung), Slávka Porubská (alumni representative of the “Cultural Managers from Central and Eastern Europe” program) and Maike Theuerkauf (MitOst e.V.) – awarded the prize and a money award of EUR 10,000.00 to the exhibition project “where the east ends,” curated by Adela Demetja (Albania), Nora Dorogan (Moldova), Radmila Joksimovic (Serbia), Magdalena Lipska (Poland), Nadezhda Simakina (Russia) and Siarhei Bohdan (Belarus). The jury honored the project for its high standards in both content and artistic conception, the professionalism of the project team and the extensive networking opportunities it provides for the artists involved.

The six curators examine the question of how the artistic and cultural activities of fourteen young artists from ten neighboring countries in Central and Eastern Europe reflect the far-reaching socio-political changes of the past decade. The emphasis is on subjects that are particularly important to a generation of artists born during a period of intense transformations in countries such as Albania, Serbia, Belarus, Kosovo, Poland, the Republic of Moldova, Croatia, Bulgaria, Bosnia and Herzegovina, and Russia.
The award ceremony took place in the Ukrainian city of Uzhhorod on October 17, 2008, as part of the MitOst Festival 2008.