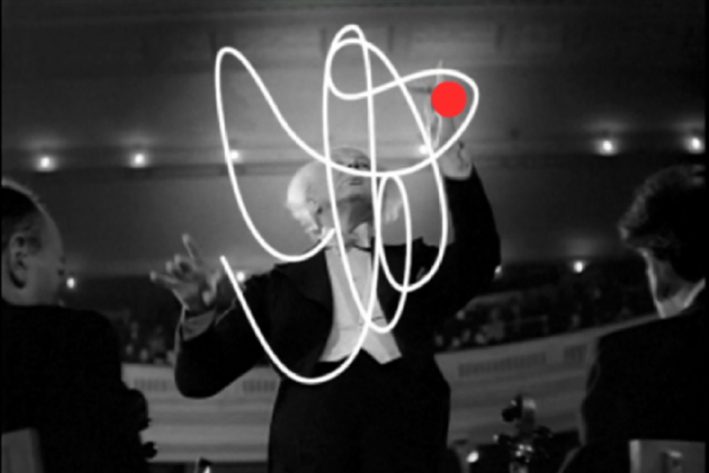 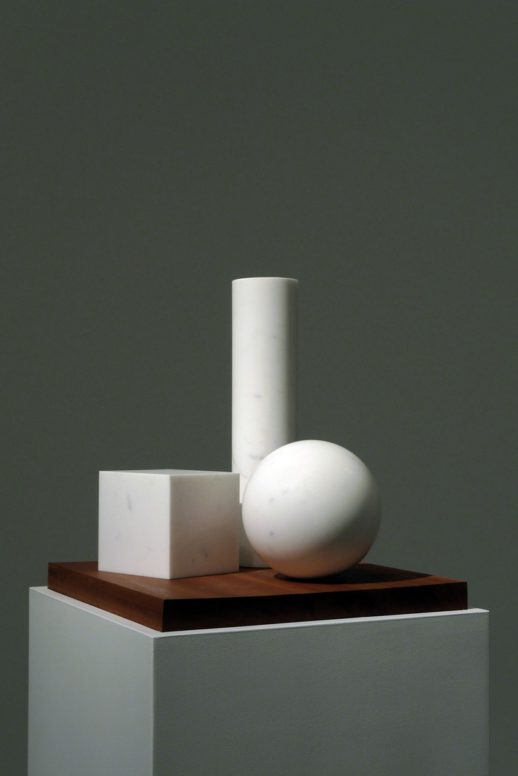 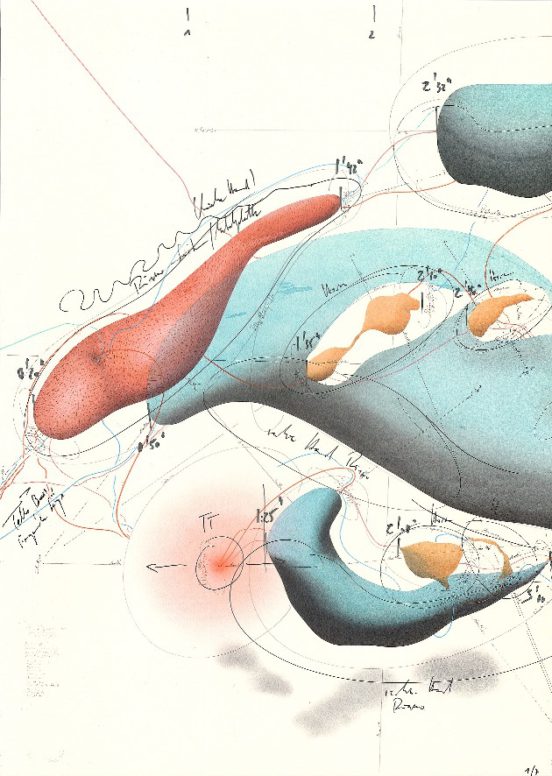 Get tickets for concerts from: www.reservix.de

The exhibition and concert project SCORES in the series “Works of Music by Visual Artists,” which opens at Hamburger Bahnhof on October 27, 2016, at 7 p.m., is devoted to the subject of the musical score, which since the 1960s has been understood as a varied and versatile recording medium going well beyond traditional notation. The contributions by Saâdane Afif, Christian Marclay, Ari Benjamin Meyers, and Jorinde Voigt use different media – text and object, video and comic, drawing and concept – to make this subject the focus of an exhibition accompanied by concerts. Since 2005, the Schering Stiftung has repeatedly supported the series “Works of Music by Visual Artists,” which was initiated by the association Verein Freunde Guter Musik Berlin and has supported such important artists as Carsten Nicolai (2005), Ryoji Ikeda (2012), and Susan Philipsz (2014).

Despite their differing approaches, all the selected artists are interested in the transformation of one medium into another, a process that is accomplished in close collaboration with the participating musicians. The scores are presented as drawings, objects, lyrics, graphic-photographic-film notation, and as concepts that generate musical events and performances. Almost all of the works presented on a grand scale in the Rieckhallen of the Hamburger Bahnhof have been recently created on commission; they will be performed, piece by piece, in the spaces in which they are exhibited.

“Vice de forme: Das Kabarett,” a work developed by Saâdane Afif together with the composer Augustin Maurs, will be presented in both an opening event and a concert on the last day of the exhibition. A Yamaha player piano will play “First Notes,” recorded at the opening, during the exhibition.

Christian Marclay’s new comic book “To Be Continued” will be performed by ensemBle baBel. Also on view by the artist are a video film collage and a slideshow which serve as musical scores for the ensemble and the performer Shelley Hirsch and Elliott Sharp. All of these works are being presented for the first time in Berlin.

The first four chapters of “Song of the Earth,” a projected eight-part cycle of drawings currently being created by Jorinde Voigt, will be on view and partly performed by Ensemble zeitkratzer. Audio recordings from the concerts devoted respectively to the works of Marclay and Voigt will afterward play in their areas of the exhibition.

Ari Benjamin Meyers has developed a series of “Meta-Scores,” inspired by Sol LeWitt’s “Instruction Pieces;” each day, they will be newly translated and performed by the composer Wojtek Blecharz and the flautist Susanne Fröhlich. On the exhibition’s last day, all the interpretations created and rehearsed during the exhibition will be performed once more, now by heart.