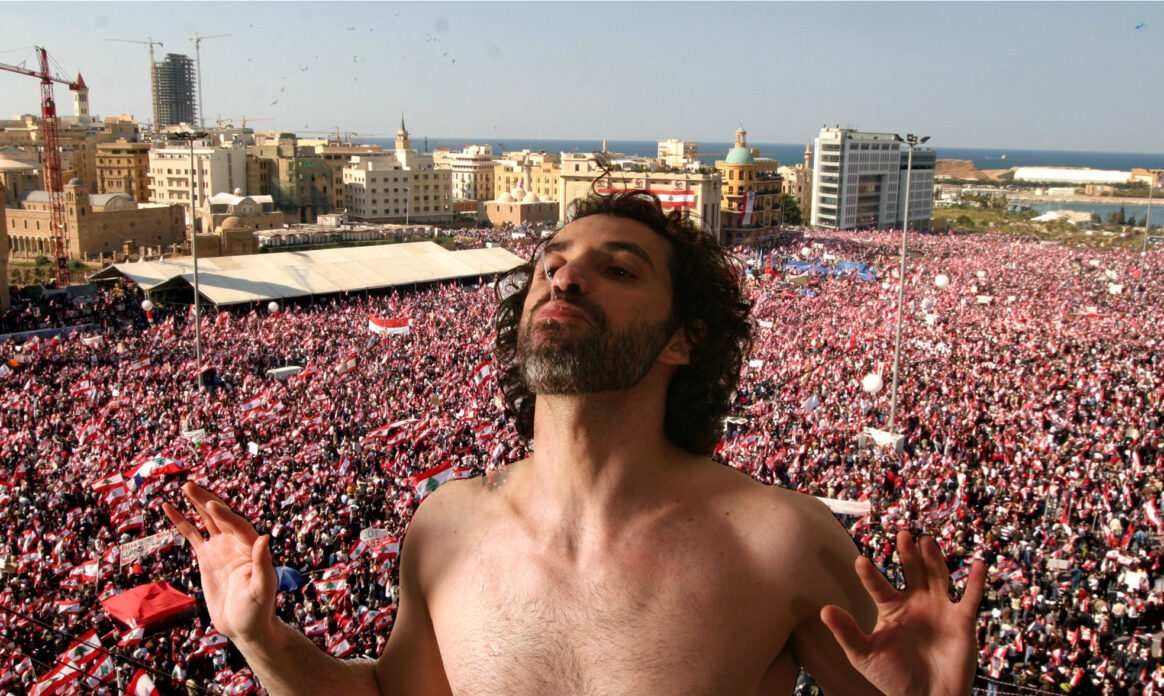 Rabih Mroué, born in 1967 in Beirut, is the 2020 recipient of the Schering Stiftung Award for Artistic Research (with support from the State of Berlin). Mroué’s acclaimed body of work that span theatre, visual arts, and literature. Working at the intersection of personal and political history, media criticism, and concepts of authorship, his oeuvre is an interrogation of the ways we see and speak. Under the Carpet features eight newly commissioned pieces that are set within a constellation of works that spans 20 years.

For his exhibition at KW, Mroué accomplished major new productions, including the two large-scale cinematic pieces Images Mon Amour (2021) and The Other, the Unknown Other and Other Stories (2021), as well as re-stagings of his ongoing series of so-called non-academic lectures for video, which will be seen for the first time in recorded form. Arranged across two floors, his new material is set within various constellations of works drawn from the last twenty years. While KW’s first floor is dedicated to moving images, which are on display without verbal explanation, the second floor stages an abundance of formats, including speech, text, and documentary material, conveying the intense polyvocality of the artist’s approach to narrative.

The Award for Artistic Research has grown out of the Schering Stiftung Art Award, which was awarded biannually to international artists between 2005 and 2018. In 2019, the award was redesigned together with the Berlin Senate Department for Culture and Europe. The 2020 edition of the Award for Artistic Research is the sixth time that Schering Stiftung has collaborated with KW Institute for Contemporary Art.

Rabih Mroué has been selected as the winner of the Schering Stiftung Award for Artistic Research 2020. 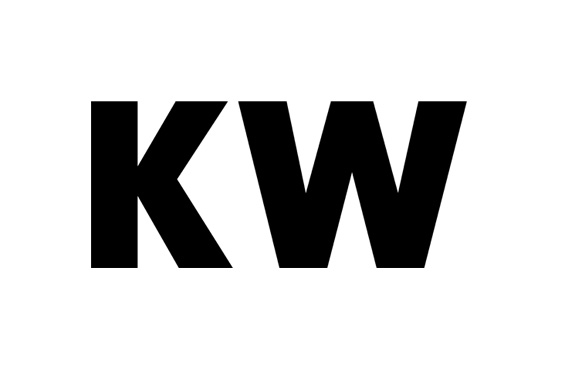