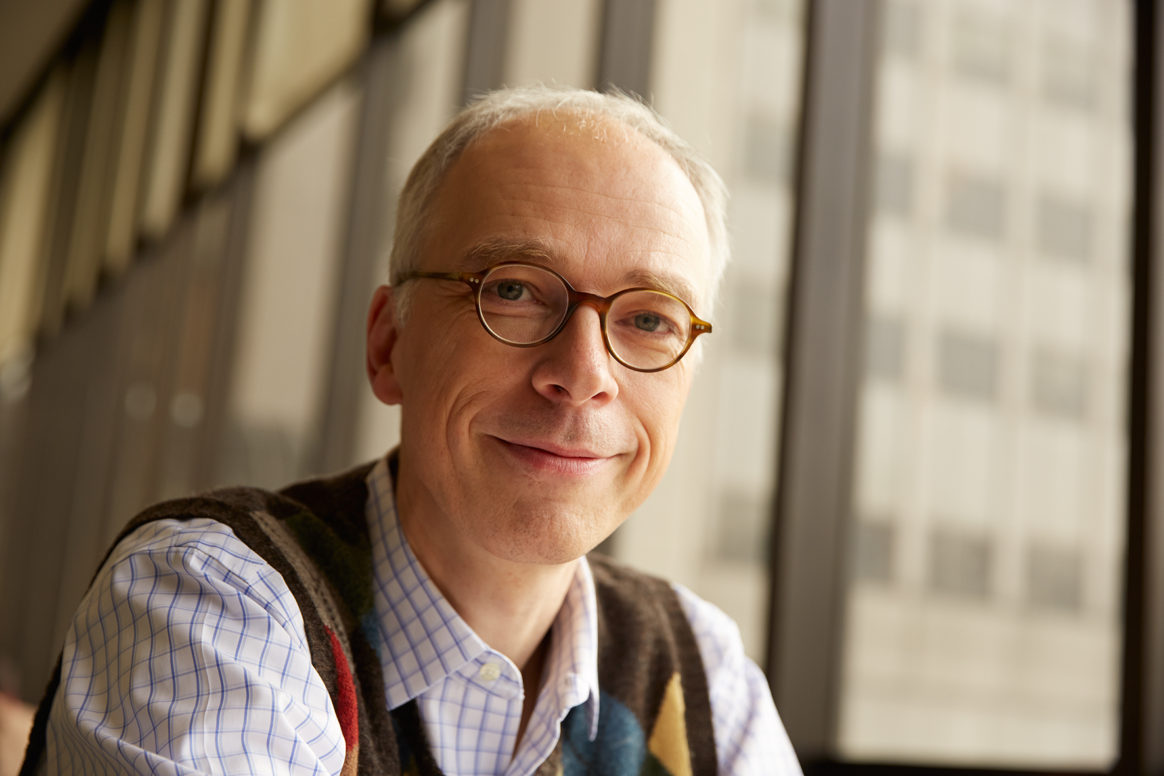 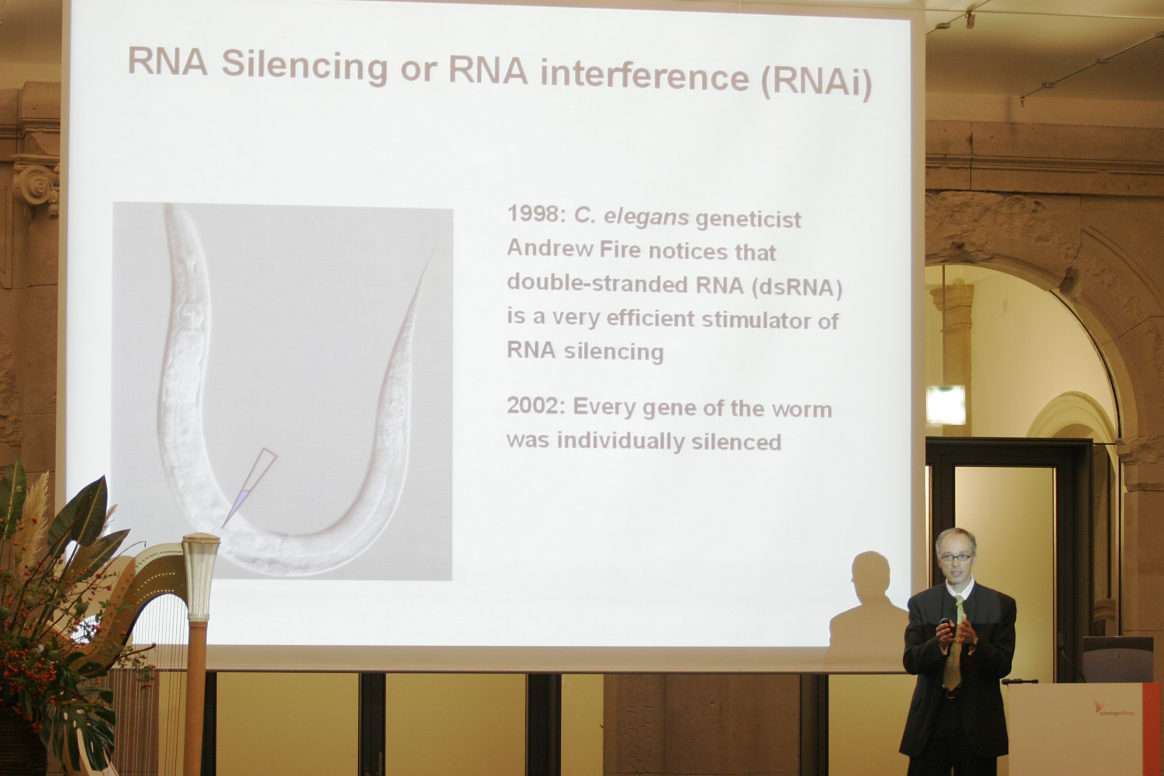 For many years, ribonucleic acids (RNA) were considered to be of little interest. Yet in the meantime these chemical relatives of DNA are enjoying a boom within the research community. It is now obvious that their tasks within the organism are more varied than was originally thought. A more precise understanding of the role of RNA in the cell could even provide a novel approach to new therapies. And with his work, Thomas Tuschl has significantly influenced this field.

The Schering Stiftung has awarded the 2005 Ernst Schering Prize to Thomas Tuschl for his groundbreaking work in the field of RNA interference. Professor Tuschl, a researcher at The Rockefeller University in New York, is the 14th recipient of this annual prize, which has been awarded since 1992. With a prize money of 50,000 Euro, it is considered one of the most important scientific prizes in Germany. The official award ceremony will take place in Berlin on September 21, at the Berlin-Brandenburg Academy of Sciences.

“With his work, Professor Thomas Tuschl is an influential leader and pioneer in this exciting field of science,” comments Dr. Monika Lessl, Managing Director of the Schering Stiftung. As part of the award ceremony, the Foundation will also be organizing a symposium with renowned experts on the subject of RNA interference, to be held on September 22 at the Harnack-Haus of the Max Planck Society in Berlin.

For a long time, the main task of ribonucleic acids was considered to be transporting the genetic information about individual proteins from the cell nucleus to the site of protein synthesis – as a copy of parts of the DNA. Nowadays we know that particular RNA molecules can even prevent this process occurring. This is called RNA interference, when one RNA captures another one, rendering it inactive and thus preventing gene expression. Thomas Tuschl was the first to demonstrate that this mechanism also works in human cells. “This was the first time researchers had a simple means to switch off any particular gene,” he explains.

Within just a few years, RNA interference has become a routine tool in the laboratory. In this way, researchers switch off individual genes to see what function they have. Furthermore, they are investigating a therapeutic benefit of this process, for example, attempting to use the mechanism of RNA interference to target those genes that are falsely activated and thus lead to disease.

For over two years now, Thomas Tuschl, a former researcher at the Max Planck Society, has been working at The Rockefeller University in New York City. Today, so-called microRNAs are the focus of his research. These are RNA snippets formed by the cells themselves which ensure the body’s own RNA interference. Researchers have since discovered some 500 microRNAs in human cells. “We now believe that the RNA interference caused by microRNAs is actually one of the most important mechanisms in gene expression,” says Thomas Tuschl.

Furthermore, researchers have initial indications that certain diseases are connected to a disturbed microRNA pattern. Tuschl comments further: “For example, the concentration of individual RNAs in the cells of certain tumors is noticeably high. This offers a completely new approach to fighting cancer.”

Berlin-Brandenburg Academy of Sciences and Humanities

Harnack-Haus of the Max Planck Society in Berlin

"For example, the concentration of individual RNAs in the cells of certain tumors is noticeably high. This offers a completely new approach to fighting cancer."

Due to the discovery of RNA interference a few years ago, it is now possible to "switch off" particular genes, which has opened up totally new research fields.