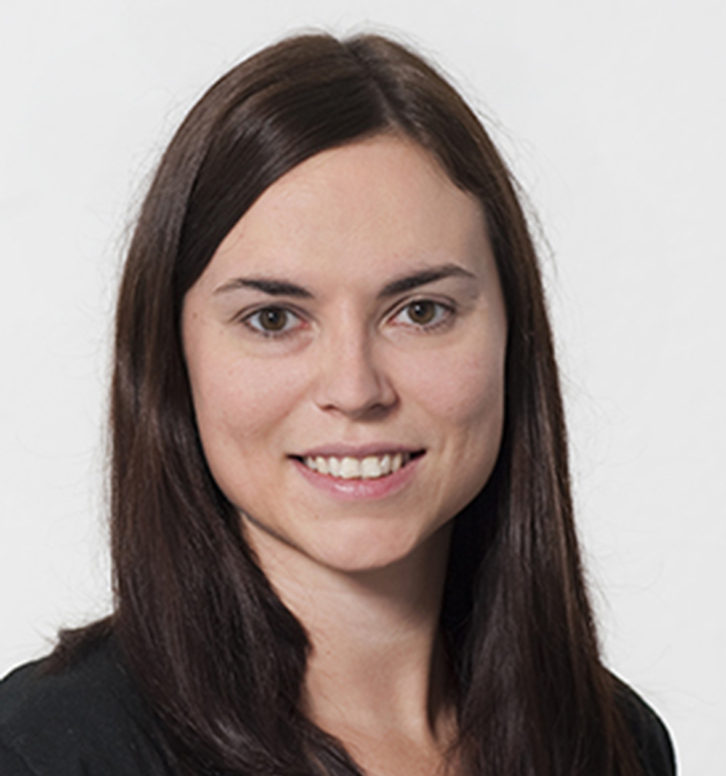 Dr. Christine Schauer is the recipient of the 2014 Avrion Mitchison Prize for Rheumatology for her work “Aggregated neutrophil extracellular traps limit inflammation by degrading cytokines and chemokines,” published in Nature Medicine.

Schauer (born 1982) studied biology at the University of Erlangen-Nuremberg from 2002 to 2008. In 2013, she completed her doctorate at the university’s Institute for Clinical Immunology on ”Mechanisms of monosodium urate induced inflammation“ under the supervision of Prof. Martin Herrmann. Schauer is currently project head of a junior project on “Neutrophil-induced resolution of inflammation in gouty arthritis” at the Interdisciplinary Center for Clinical Research (IZKF) in Erlangen.

Christine Schauer about her research work

“Gouty arthritis is triggered by depositions of monosodium urate (MSU) crystals in joints and tissues. This inflammatory process leads to painful gouty attacks. Interestingly, an acute gouty attack is a self-limiting process despite the presence of residual MSU crystals during remission. The mechanism of this big enigma of gouty arthritis was still elusive.

In our article “Aggregated neutrophil extracellular traps limit inflammation by degrading cytokines and chemokines” (Nat Med. 2014 May;20(5):511-7), we present a new concept of resolving inflammation in gouty arthritis: neutrophil granulocytes, cells of the immune system, which were attracted by MSU crystals, form neutrophil extracellular traps (NETs). These NETs form networks which are composed of DNA and proteolytic proteins. In inflamed tissues the density of neutrophils is very high and the NETs clump together and form aggregated NETs. These aggregates degrade and inactivate inflammatory mediators (cytokines and chemokines), which contribute to the acute inflammation. Aggregated NETs can also be found in patients with gouty attacks as deposited gouty tophi. Furthermore, in our article we show that in individuals who cannot form aggregated NETs, MSU crystals induce an uncontrolled production of proinflammatory mediators which leads to a chronic inflammation without self-limiting character.

As part of the award ceremony, Professor Martin Herrmann, from the Institute for Clinical Immunology at the Erlangen University Hospital, will speak on behalf of the prize recipient. He will present her research by giving a talk entitled “Kamikaze cells stop inflammation in gouty arthritis.” The lecture will be given in English.

On December 2nd, 2014 at 6.10 p.m. the Albrecht Hasinger Lecture is hold by Prof. Luyten Division of Rheumatology, University Hospitals Leuven on "Reconstruction of the Joint: from Development to Engineering”.