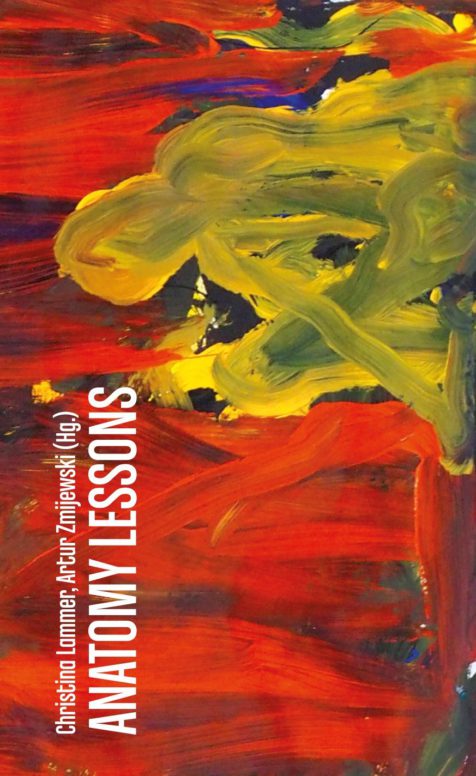 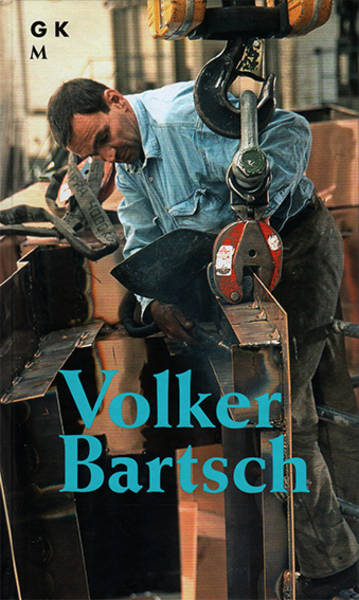 Click here for selected publications on cultural, scientific and educational projects of the Schering Stiftung.

What makes a person a patient today? Four Berlin-based doctors explore this and other vital question of modern medicine during an unusual one day experiment titled Anatomy Lessons on June 23rd, 2012 at 2 p.m. at Charité hospital. Plastic surgeon Manfred Frey, internist Michael Häfner, abdominal surgeon Peter Moeschl and paediatric neurosurgeon Ulrich Thomale temporarily assume the role of artists and communicate common notions about the human body via a visual language.

The results of the symposium were published in a publication edited by Christina Lammer. More info

Volker Bartsch, born 1953 in Goslar, is one of the most prominent sculptors of his generation. On the occasion of his 60th birthday, the Georg Kolbe Museum honors the Berlin-based sculptor with a comprehensive exhibition. Opening on September 1, 2013, the show will focus on his sculptural works and his works in public space. Volker Bartsch is known to a broader public especially for his “Ammonite Fountain” (1985-87) located in front of the Berlin Aquarium.

On the occasion of the exhibition, a catalogue was published. More info

The publication “Ilana Halperin, New Landmass, Neue Landmasse” accompanies Ilana Halperin’s first two solo exhibitions in Germany: Steine (Stones) at the Museum of Medical History at the Charité and Hand Held Lava at the Project Space of the Schering Stiftung. Edited by curators Sara Barnes and Andrew Patrizio, the catalogue includes texts by Gillian Beer, Horst Bredekamp, Ilana Halperin, Thomas Schnalke, volcanologist Hugh Tuffen, and the curators themselves, most of which have been written especially for the catalogue. Halperin’s artistic work and her intellectual passions form the gravitational center which the essays examine from the perspectives of aesthetics, the history of science, and cultural philosophy.

“Ilana Halperin, New Landmass, Neue Landmasse”
in German and English, € 15 (ISBN: 3-9810220-6-8)
Can be ordered at the Berliner Medizinhistorisches Museum.

The exhibition is accompanied by a scholarly publication with numerous articles and essays by notable scholars and scientists that complement the information provided by the exhibition and present the latest in research and scholarship. This publication is of interest to both experts and non-specialists who want to explore the topic in greater depth. How to buy the publication:

Teaching Materials for the Science Curriculum

With its materials for the integrated science curriculum in class 5 and 6, the Schering Stiftung wants to help make science classes in school more exciting. With support from the Foundation, the Chair for the Teaching of Chemistry at the University of Duisburg-Essen develops teaching materials, which help teachers get a handle on the integrated science curriculum and students to approach science with joy and curiosity.

Read more about the two publications:

In 2007, the Art Award was presented in the field of sculpture. From the submitted recommendations, the jury nominated the following five artists: Nairy Baghramian, Thorsten Brinkmann, Jan Bünnig, Michael Sailstorfer, and Marco Schuler. Prize winner was Nairy Baghramian.

In spring 2005 the Schering Stiftung awarded for the first time the Art Award. From the recommendations in the field of painting, the jury selected five artists: Thomas Dillmann, Justine Otto, Cornelia Renz, Markus Willeke, and Jongsuk Yoon. Works by these five artists were presented in an exhibition at the newly opened Berlinische Galerie in March 2005.

Trust in Science – A Dialogue with Society

This publication documents a wide-ranging panel discusssion on credibiliy and risk management in science.