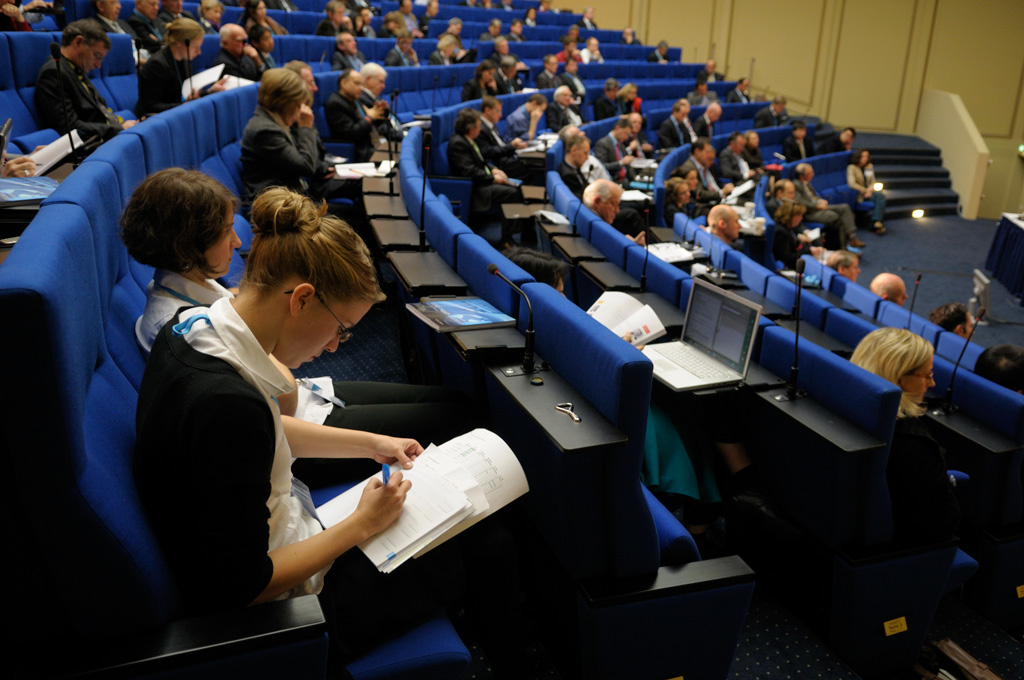 On October 10-13, 2010, the Campus Charité Mitte of the Charité – Universitätsmedizin Berlin (Charité) hosted the second World Health Summit. Under the auspices of German Chancellor Angela Merkel and French President Nicolas Sarkozy, the conference is organized by the Charité in cooperation with the M8 Alliance of Academic Health Centers and Medical Universities. The Schering Stiftung supported the 2010 World Health Summit as an important international forum for discussing global challenges in the fields of health and research. During the opening ceremony of the Summit, Nobel Prize winner Ada E. Yonath presented the art project LIFE FLAG by artist Sabine Kacunko, which is also sponsored by the Schering Stiftung.

In a number of working sessions, sponsored by, among others, the Schering Stiftung, the participants of the World Health Summit developped results and recommendations which were made available to decision-makers in government, business, research, and health care systems.

Topics of the World Health Summit 2010:

Panelists of the World Health Summit 2010: