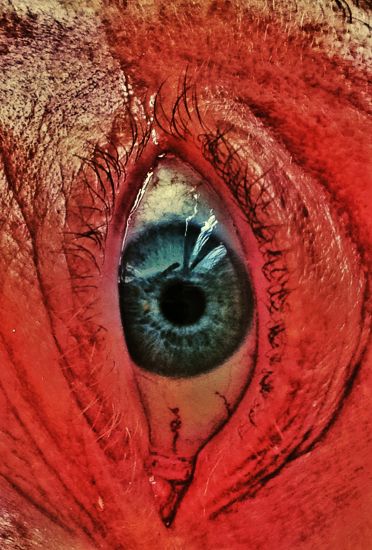 These questions are examined by the !KF – Institute for Artistic Research in its project INFAMOUS PERSPECTIVES, which will start with an experiment in March 2013. On March 4–17, 2013, visitors can conduct a self-experiment: in an installation, they will speak the roles of the parents in court, which are recorded in Aalst, a documentary drama by Pol Heyvaert and Dimitri Verhulst.
The highlight of the project will be the premiere, on October 24, 2013, of a play that documents the process and results of the experiment in the form of a theater production. On October 25–27, 2013, a public symposium will be held with members of occupational groups that need to deal with and figure out infamous perspectives in their professional capacities: lawyers, psychiatrists, criminologists, writers and actors, literary and art historians use their own different strategies to judge, treat, describe, present or simply understand the holders of such perspectives.

Since its establishment, the Schering Stiftung has actively promoted works at the interface of art and science. INFAMOUS PERSPECTIVES is an outstanding example of an interdisciplinary research project conducted by both artists and scientists. In addition, the project provides the theater audience, the test subjects of the experimental video installation as well as the symposium participants with the opportunity to test and analyze the research findings “first-hand.”

First impressions and experiences of the experiment will be discussed with the participants in the forum of artistic research per.SPICE!

A production by !KF – Institut für künstlerische Forschung and a rose is in cooperation with Sophiensæle and kindly supported by Uferstudios. The project is made possible by Hauptstadtkulturfonds, Schering Stiftung and Rudolf Augstein Stiftung.