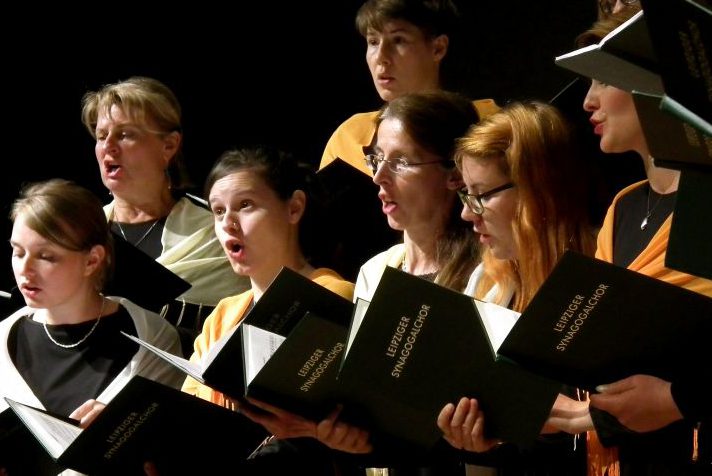 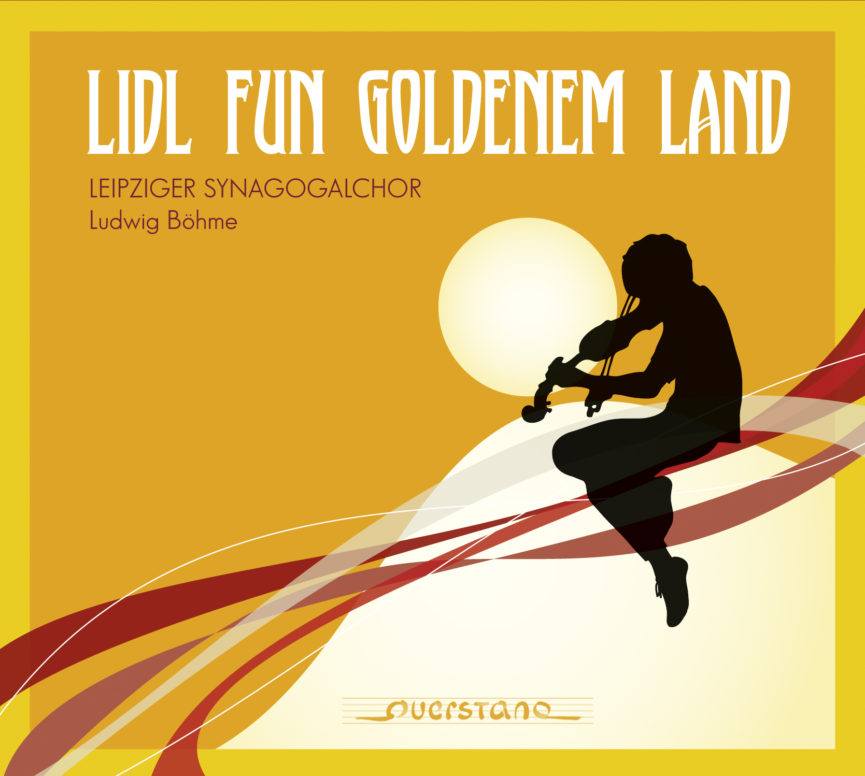 Concert by the Leipziger Synagogalchor

Concert by the Leipziger Synagogalchor

Brimming with musical zest, filled with cheerful melancholy and serious gaiety – Yiddish songs touchingly tell of the golden land, sweet childhood years, love and pain. At the initiative of the Leipziger Synagogalchoir (Leipzig Choir for Synagogal Music), twelve of these songs have been newly arranged for choir in 2014 and 2015 and released on CD in October 2016. On December 14, 2016, the Leipziger Synagogalchor will come to Potsdam to present its new arrangements in a concert as part of the Louis Lewandowski Festival.

“Jewish music combines happiness and pain in a very unique way. The instruments seem to laugh and cry as human voices. The tradition of subtle irony is part of Judaism more than of any other religion or culture. It unites both ends of human emotion, gives a common expression in songs and jokes.” (*) Jewish folk songs are part of a cultural heritage that had been systematically attacked and destroyed during Nazi rule in Germany. To make sure that Yiddish songs are not forgotten, the Leipziger Synagogalchor commissioned acclaimed arrangers Matthias Becker, Ludwig Böhme, Reiko Füting, Juan Garcia, Thomas Heyn, Fredo Jung, and Philipp Lawson to rearrange twelve songs for choir and imbue them with the spirit of the twenty-first century. Inspired by the melodies, they created complex, colorful, and innovative arrangements of songs that otherwise could not be performed by polyphonic choirs. The high-quality concert pieces can now be brought to the attention of a wider public through numerous performances; they can be incorporated into the repertoire of other choirs and thus continue to be performed and disseminated in the future. The Schering Stiftung has supported the project, since it brings to life the Yiddish songs in a contemporary and creative way, preserving the old while at the same time promoting contemporary classical music.