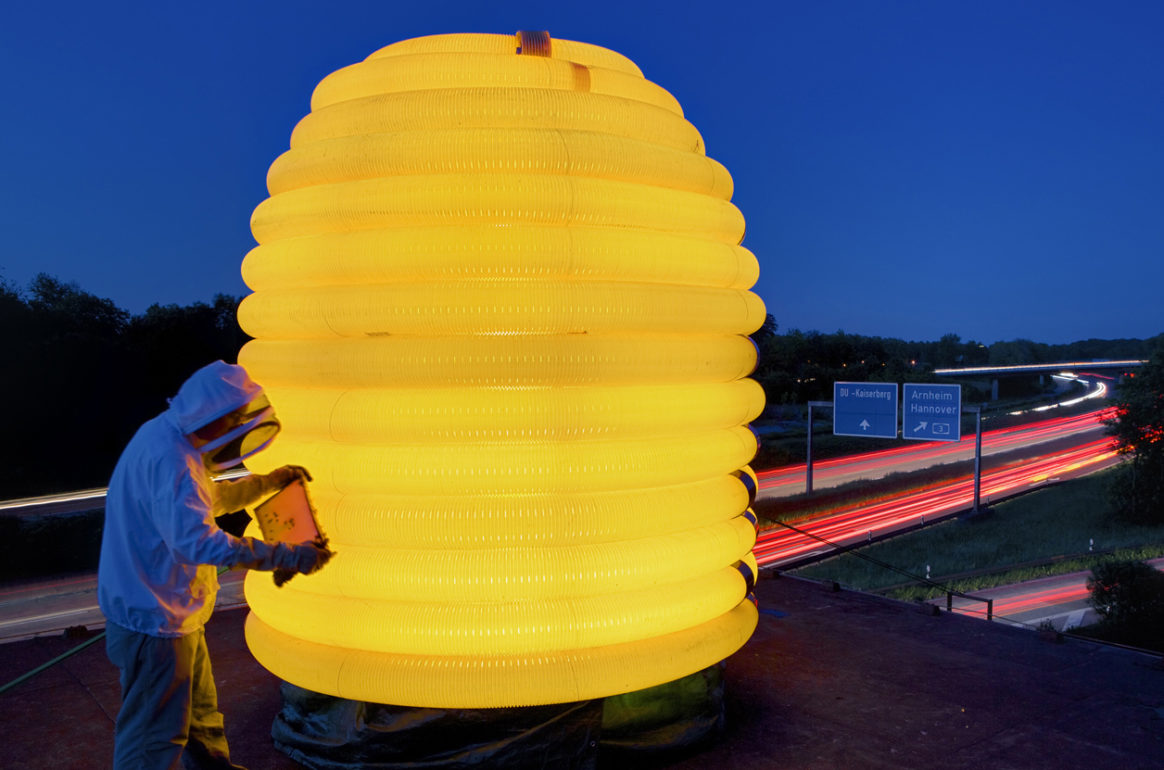 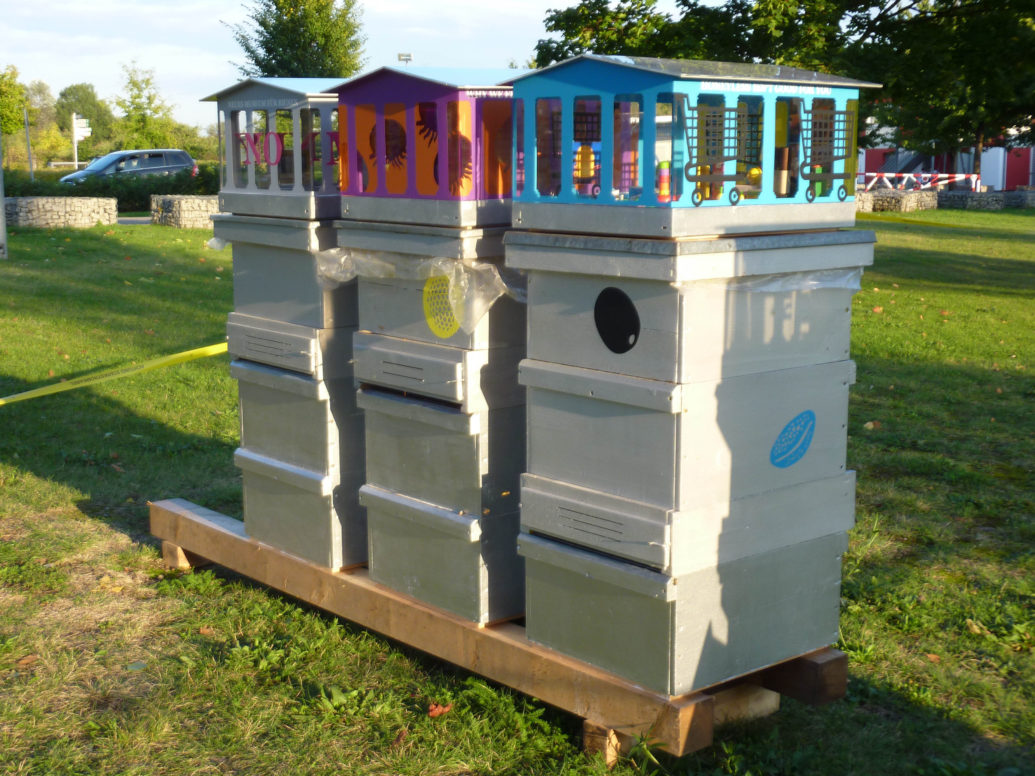 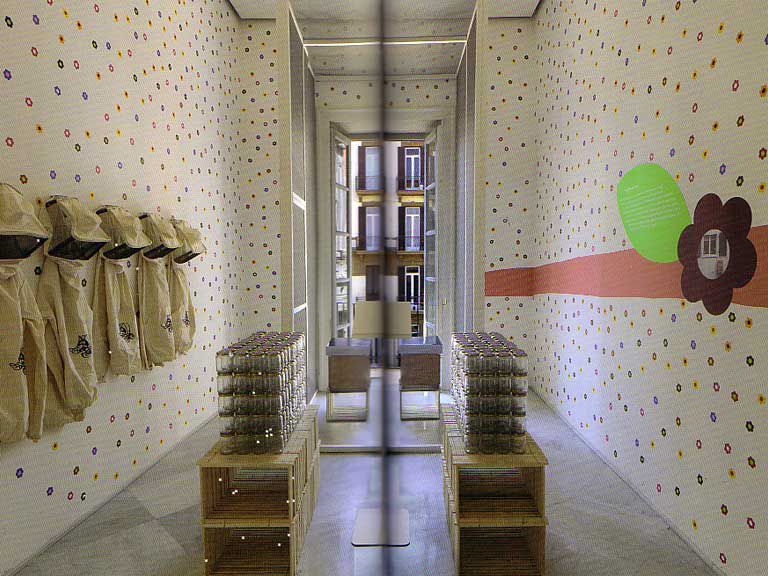 18.07.2013, Berlin | On August 22, 2013, the New Museum for Bees, a project of the artists’ group finger, will open in Budapest. “For Bees” is meant to be taken literally: all exhibition rooms of the museum are designed to be visited and used by bees. But since the observation of this unique stream of visitors is of interest to humans, too, the museum is open to all.

Besides making it possible to observe the busy insects, the museum also provides an overview of the long tradition of seeing bees as role models for society-building processes. Bee colonies have been used as models for monarchist, nationalist or democratic societies. By examining these models, the artists’ group finger wants to reflect on the image that our globalized society has of itself. In addition, it wants to develop the institution of the museum into a site of current artistic practice.

The museum in Budapest will be established and maintained by the Budapest-based Mixed Bee Group. This group brings together people in difficult life situations (e.g. drug addicts or long-term unemployed people); it is also open to everybody who wants to learn the basics of bee keeping. Being together in a group and not least producing honey opens up new perspectives for some of the participants.

Beekeeping has a long tradition in Hungary. Urban bee-keeping, however, is relatively little known despite the growing popularity of urban gardening. In recent years, urban gardening has often been supported by socially engaged initiatives. Like many other autonomous cultural projects, these initiatives are increasingly under pressure from a government that aims to concentrate power and establish national institutions. The work of the artists’ group finger thus can also be seen as a critical commentary on the polemical transformation of the institutional system in Hungary.

The New Museum for Bees is one of the winning projects of the 2013 “Culture in Dialogue” competition, which was co-organized for the sixth time by the Schering Stiftung and MitOst e.V. The competition supports cultural projects that promote the long-term relations between neighboring countries and the border regions in Eastern, Central, and Southeastern Europe. What especially impressed the jury about the project of the artists’ group finger was its participatory approach and its specific political relevance.

For more information, please contact the Schering Stiftung by phone at +49 (0)30-20 62 29 60 or visit the website at http://www.fingerweb.org/html/bienen.html