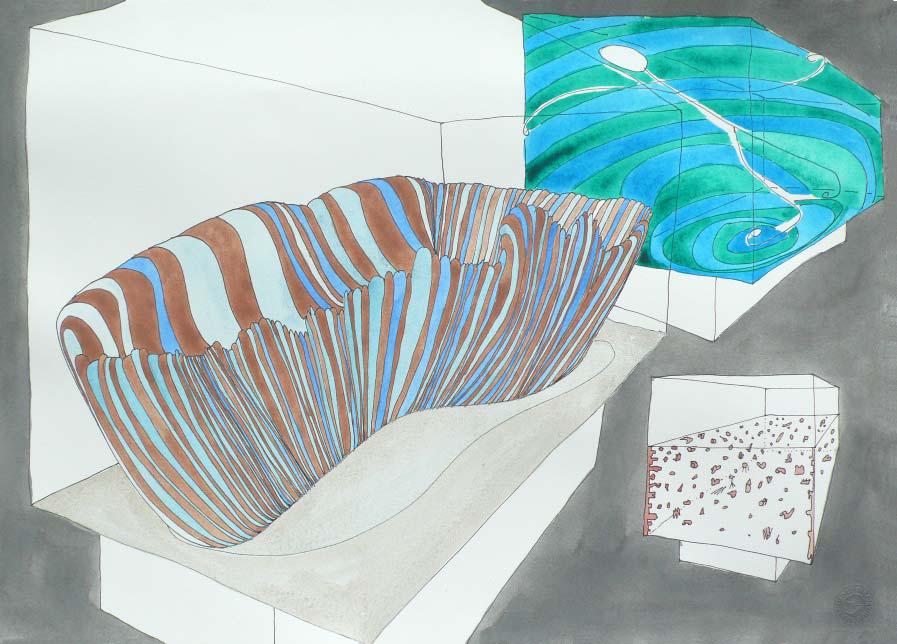 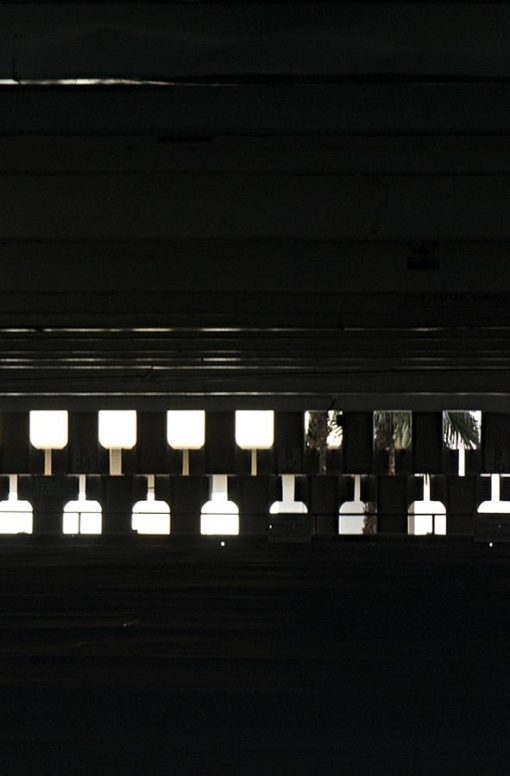 modelisme / Urban sculpture concerns us all!

modelisme / Urban sculpture concerns us all!

Drawing on observations in international metropolises and conurbations, the exhibition projects “modelisme” by Albert Weis and “Urban sculpture concerns us all!” by Erik Göngrich, supported by the Schering Stiftung, deal with the typical urban structure of western German large cities from 1945 until today. Using the example of the Turmstraße in West Berlin, both artists develop installations and sculptures that explore both urban and social transformation processes. While Albert Weis’ work focuses on exemplariness and scale, Erik Göngrich takes as its central theme the local development processes and the direct artistic intervention in public space.

Both artists have for many years explored issues and themes related to urbanism, international modernism and society. Based on joint research undertakings, their projects deal with the sculptural memory of urban space.

Their works deal in particular with the phenomenon of radical urban “rectification,” which has recently resulted in fundamental transformations of urban spaces. Everywhere, and in Berlin in particular, we witness the disappearance of important buildings of post-war modernism and postmodernism in favor of a new standardization of urban architectural space governed by romantic, idealized notions of homogeneous urbanity. This practice is not only accompanied by an irreversible loss of historical structure, but also by a displacement of inner-city populations whose structure and composition has evolved over time.

The works by Albert Weis take as their starting point the perspective on the urban, collage-like and transitory public spaces. In his exhibition “modelisme,” he transforms condensed urban structures and spatial situations into sculptural installations that deal with the found context in an exemplary manner. Exemplariness and scale, but also social implications, play a central role in his work.

Reflections on urban processes and the direct intervention in public space are the key elements of Erik Göngrich’s work, which spills over from the Galerie Nord art gallery into urban space. In his exhibition, “Urban sculpture concerns us all!,” the Turmstraße is not only the theme but also the scene of thinking about the city: through artistic interventions, the display case in front of the city hall and the urban space in front of the Galerie Nord art gallery become part of the exhibition and thus locate artistic reflection in the object of inquiry itself.

Based on historical research on media of visual memory, both Weis and Göngrich uncover the characteristic traces to make visible the urban and social processes of the postwar period whose architectural manifestation took its cues not so much from overarching ideas but from available means and resources. The Schering Stiftung supports the exhibition project, because the interplay of these two artistic approaches results in a persuasive intersection of the formal and social condensation of urban architectural language in large-scale installations and sculptures.