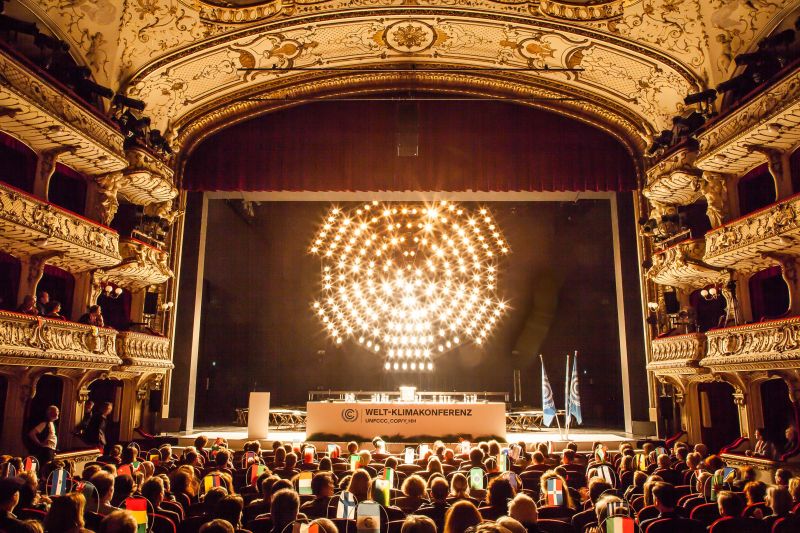 The exhibition “Rimini Protokoll” will be presented by PRAXES Center for Contemporary Art. With a view to slowing down the speed of the art world, PRAXES for an entire six months (a “cycle”) concentrates on researching an artistic practice in depth. With “Rimini Protokoll,” PRAXES now focuses on a theater and art collective whose performance-related practices are shown extensively for the first time outside of a theater environment. For years, Rimini Protokoll has been known for its pioneering work in the arts, dissolving and exploring the boundaries between social science, biological, political and artistic disciplines. The exhibition invites scientists, writers, musicians, and the audience to more deeply engage with Rimini Protokoll.

Founded in 2002, the collective Rimini Protokoll has developed its very own form of experimental theatre, documentary performance, film, installation and action art. Touring extensively around the world, the group continuously challenges and broadens models of interaction, participation, and representation. The exhibition at PRAXES aims to stage dialogues between placeholders, “self-exponents,” and surprising experts of the everyday.

Divided into various chapters, this Cycle represents the first extensive investigation into the practice of Rimini Protokoll in an art institution: a carefully orchestrated clash between live art, exhibitions, and the making of a book drawing on the many-faceted material of the collective. Rimini Protokoll has presented its work—produced collectively as well as individually by its members Helgard Haug, Stefan Kaegi, and Daniel Wetzel—at countless festivals and theaters worldwide, often in site-specific adaptations. Current productions include “World Climate Change Conference,” “Situation Rooms,” and “100% City.” Its new production, “Homevisit: Europe,” premieres in Berlin in May 2015.