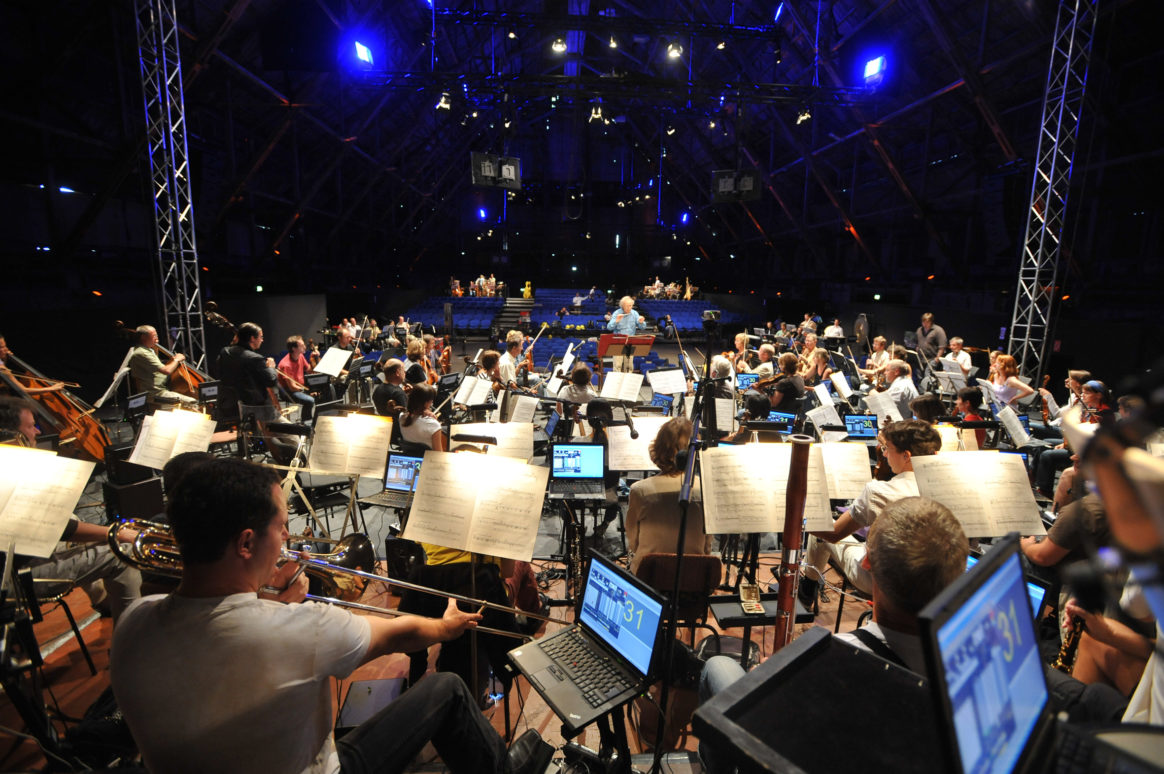 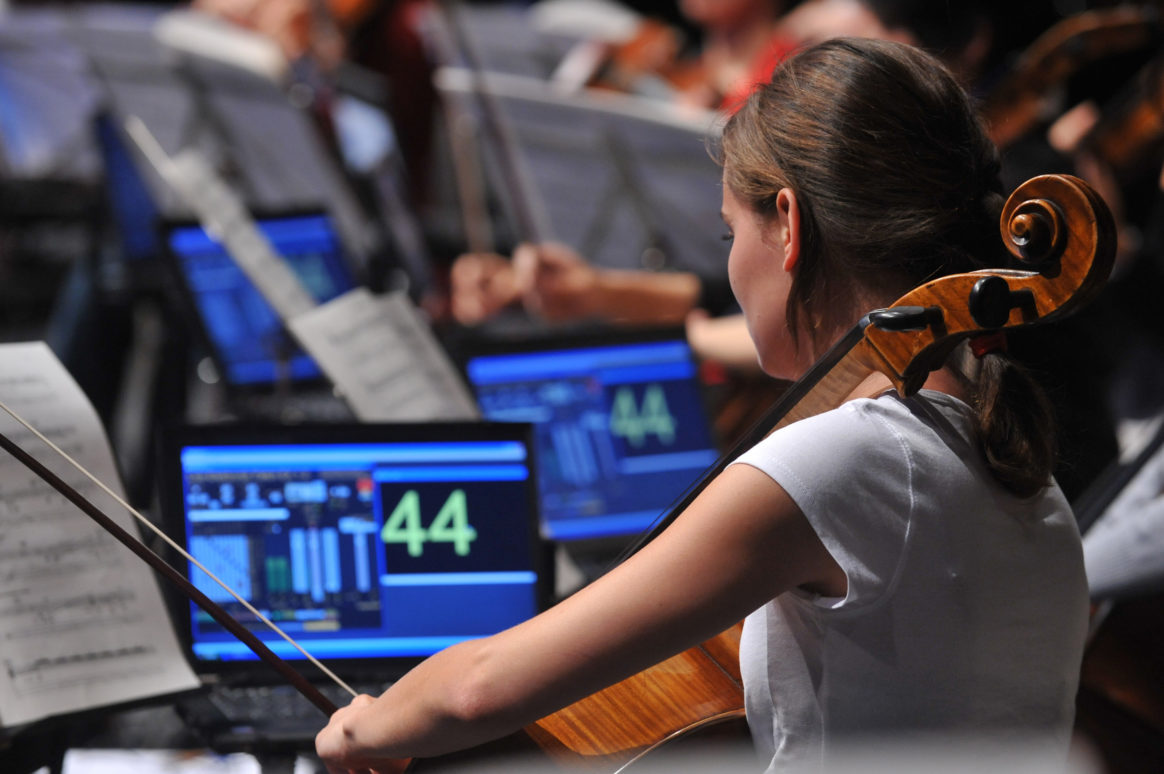 Further information is available at
www.berlinerfestspiele.de

“UTOPIA” – this title was chosen by Thomas Kessler for his first composition for orchestra for two reasons: First, because he had created a completely new acoustic sound out of the interplay of multiple live electronics and orchestra instruments and second, because he could not imagine that his piece, due to its complexity, would ever be performed. The Kunstfest Weimar and the Berliner Festspiele have not shied away from this challenge: A co-production of both institutions, the work premièred in 2009 at pèlerinages and will now be presented as part of the ninth edition of MaerzMusik in Berlin. Itself entitled “UTOPIA [LOST]”, the 2010 MaerzMusik festival puts its thematic focus on music as a site of utopian thought.

Performing the work “UTOPIA” on March 24, 2010, the Staatskapelle Weimar under the musical direction of Heinz Holliger will bring a new sound to the audience. Spread around the room, each musician is equipped with a computer and an amplifier in order to distort the instrumental sound live and electronically. The Schering Stiftung supports this performance at the Berlin Philharmonie in particular for its innovative approach to connecting technology and music. In addition to the work by Thomas Kessler, the concert will also feature compositions by Heinz Holliger and Bernd Alois Zimmermann.

Born in Zurich in 1937, Thomas Kessler for over thirty years has dedicated himself to linking traditional instrumental play with electronic devices, synthesizers and computers. In contrast to compositions that are designed for a central mixing desk, where a sound engineer controls the sound of the entire orchestra, Kessler in “UTOPIA” explicitly focuses on the individual musician who modulates his/her own musical interpretation at an individual live-electronic setup (synthesizer, laptop, foot pedal, etc.) – in, as it were, a “subversive way,” as Kessler puts it.

With his work, the composer hopes to create a “utopian” symphony orchestra where each musician plays a second, live-electronic instrument in addition to his actual instrument. For Thomas Kessler, this is the dawn of a “better – live-electronic – world,” musically speaking.