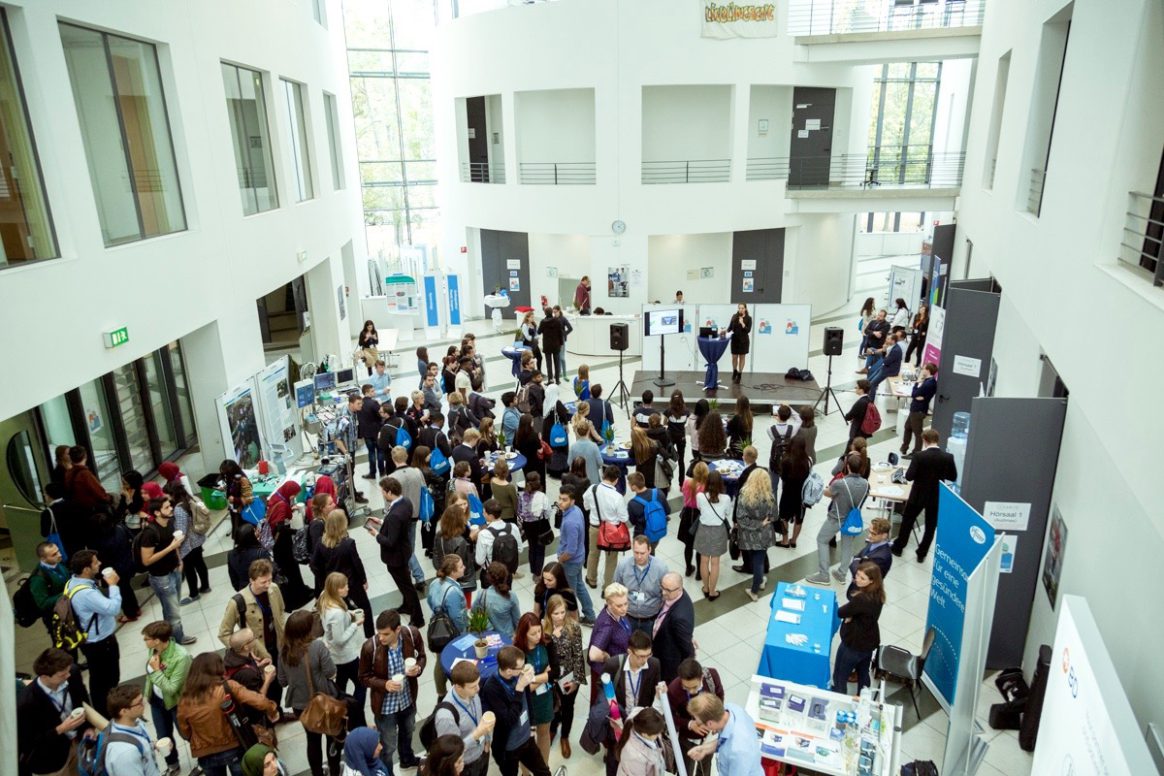 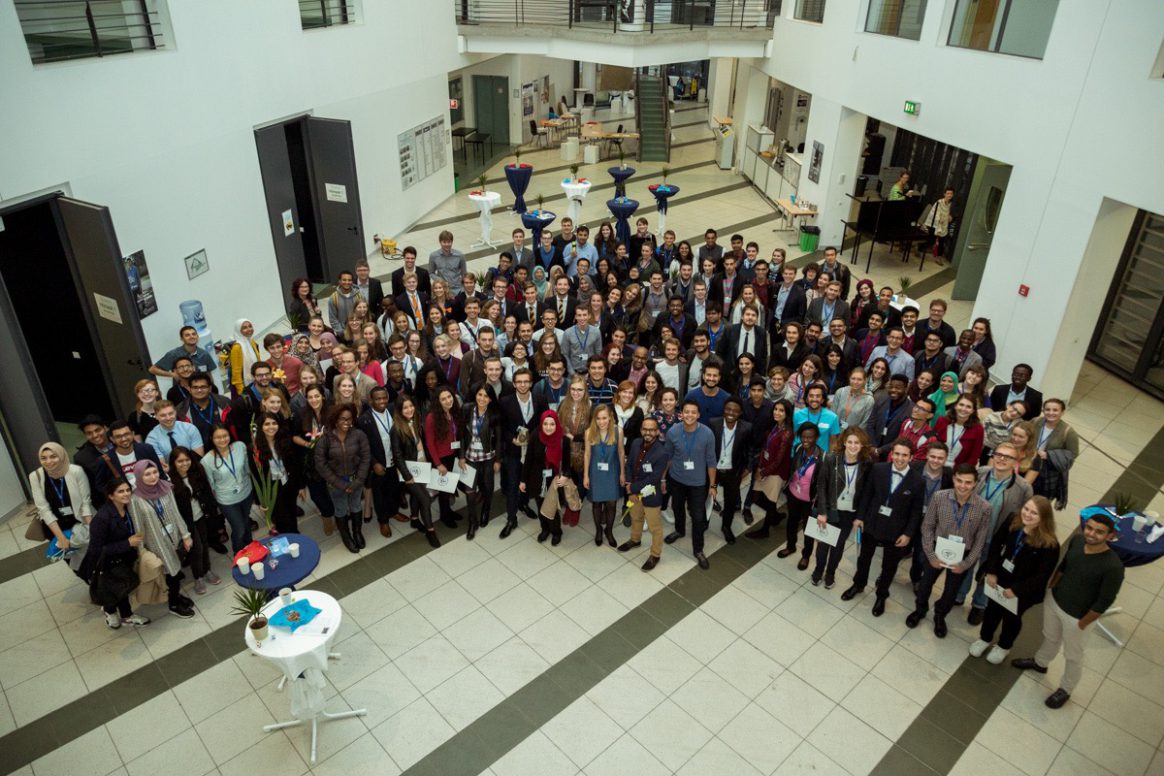 Registration until the end of September at: http://esc-berlin.com/register/

Focusing on antimicrobial resistances, which are rapidly increasing worldwide, the ESC takes a closer look at the causes and consequences of the declining efficacy of antibiotic therapies. In the late 1960s, the war against infectious diseases was seen as largely won, but recent years have shown that this chapter is far from closed.

The British Review on Antimicrobial Resistance calculated that, without new medication, antimicrobial resistances could cause 10 million deaths a year as well as 100 trillion USD of lost economic output by 2050. At the World Health Summit on October 19, 2014, the German Minister of Health Hermann Gröhe also clearly stated that “fighting antimicrobial resistance is a major priority for German health policy.”

More than 400 students and young scientists from all over the world are expected to participate in the ESC’s expert lectures by renowned scientists, in medical workshops, in a newly launched Matchmaking program and in an extensive social program. In addition, the conference offers young scientists from all biomedical disciplines an opportunity to present their research findings to an expert jury and an international audience and to publish their work as part of a competition at the conference.

The European Students’ Conference (ESC) was established in 1989 to facilitate and promote the scientific exchange between young scientists in Western and Eastern Europe. Held annually at the Charité for 26 years, the ESC has developed into one of the largest student-organized biomedical conferences worldwide.

The Schering Stiftung supports the conference, because it makes an important contribution to the promotion and international networking of excellent young scientists.