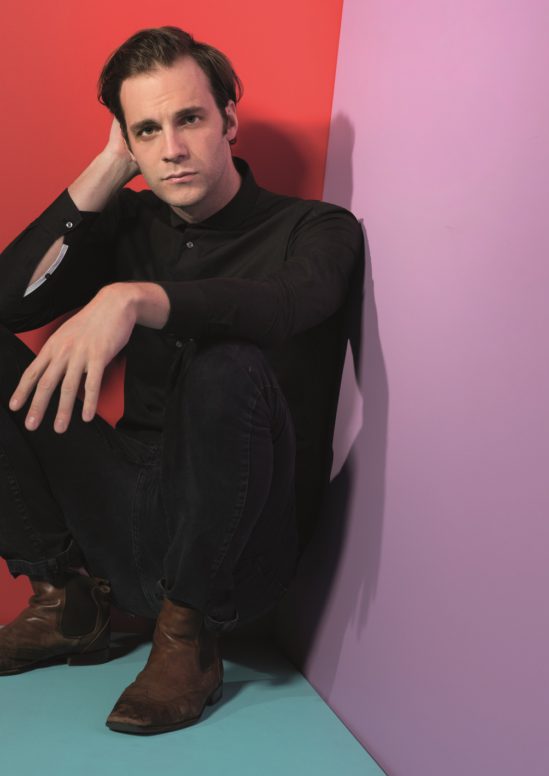 The Haus der Berliner Festspiele will host the annual award ceremony of the Alfred Kerr Acting Prize. Established by Judith and Michael Kerr, the 5,000-euro prize has been awarded since 1991 as part of the Berliner Theatertreffen. On the occasion of Alfred Kerr’s 150th birthday, this year’s award ceremony featured a special program: the dramatist and essayist Moritz Rinke has written a playlet, which premiered in a reading by Ulrich Matthes and Gerd Wameling.

The annual Alfred Kerr Acting Prize honors the most promising young actor/actress participating in the Berliner Theatertreffen. Each year, the decision is made by an outstanding actor/actress – in 2017, the sole judge was Imogen Kogge.

Imogen Kogge decided for Michael Wächter, who was born in Leipzig in 1986. He was a member of the Theater Basel ensemble, where he played in „Engel in Amerika“, „Oresteia“, and „Idomeneus“. He studied at Roosevelt High School of Performing Arts in California and at the Hochschule für Schauspielkunst Ernst Busch in Berlin. From 2010 to 2015 he was a member of the ensemble at Deutsches Nationaltheater in Weimar.

As part of the Berliner Theatertreffen the Haus der Berliner Festspiele is hosting the annual award ceremony of the Alfred Kerr Acting Prize.

As part of the Berliner Theatertreffen Valery Tscheplanowa is awarded the Alfred Kerr Acting Prize in recognition of the outstanding achievement of an emerging young actor.