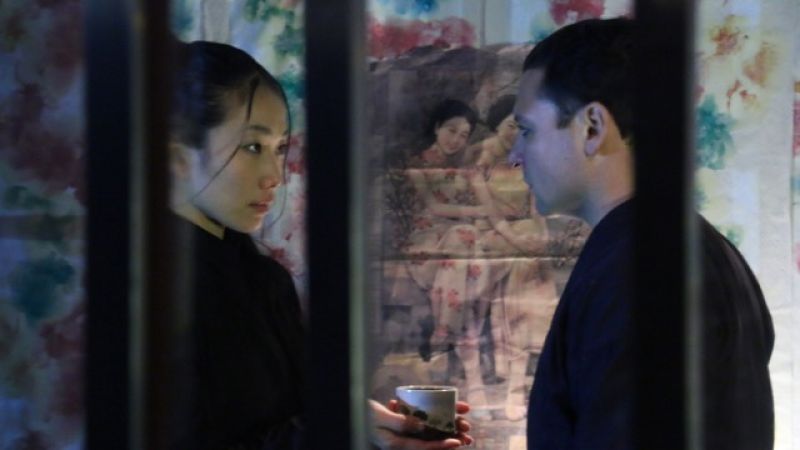 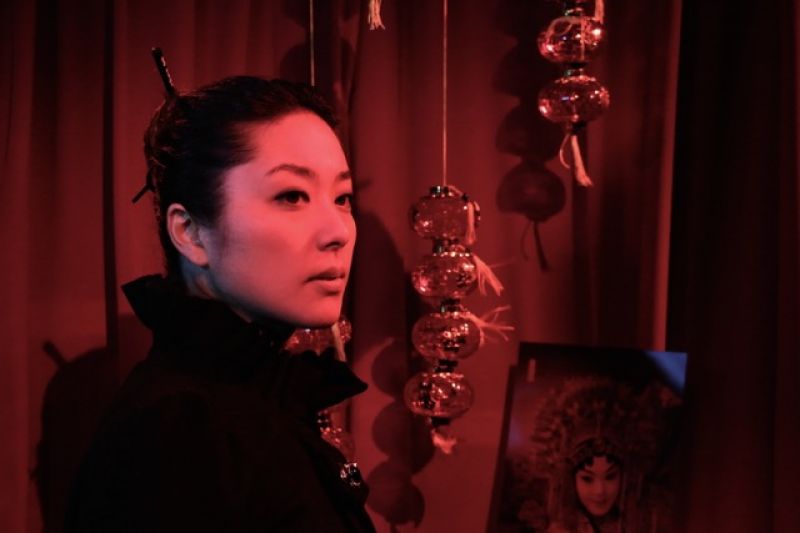 Further information please find on the website by Novoflot: www.t-house-tour.de

The T-HOUSE-TOUR continues, and with it the investigation into the future of mobile and largely improvised forms of musical theatre outside of institutional event structures, which was initiated in September of last year by the Berlin-based opera company NOVOFLOT. On January 16–18, Novoflot presents its T-HOUSE-TOUR at the Berlin Academy of Arts, returning from January 30 to February 1 to where it all began: the Radialsystem V in Berlin.

The project T-HOUSE TOUR by the Berlin opera company Novoflot is an improvisational work in progress of possible forms and structures of musical theater in motion that do not depend on the organizational and spatial circumstances of a single institution, but adapt to where they appear.
After commencing the tour at the Radialsystem and four six-hour performances mid-October on the forecourt of the Volksbühne am Rosa-Luxemburg-Platz, Novoflot in December tested a new constellation of the T-HOUSE architecture in Alt-Marzahn and shot the first-ever T-MOVIE at the center of the village.

This movie, “Montofuji”, will premiere at the next tour station at the Akademie der Künste am Pariser Platz; and becomes point of departure for a journey to the last wasteland in Berlin-Mitte, where Novoflot will present the newest developments of their “work in progress” for three days (16th – 18th January 2015).

From January 30th to February 1st 2015 NOVOFLOT gives an overview of the current state of the project outside of and in the halls of the Radialsystem V. Furthermore new possibilities of mobile and continuously transforming musical theater will be explored and the tone for the continuation of the T-HOUSE-TOUR in the coming months will be set.

With its newest production the 11-year-old independent opera company NOVOFLOT ventures to chart out a potential development for the established opera scene. The project sounds promising and corresponds to the mission of the Schering Foundation to support artists who explore new directions and achieve pioneering work. After the world premiere of “Kommander Kobayashi” in 2005, we are very happy to again support a new, exciting and uniquely unpredictable opera production by NOVOFLOT.

With its "T-HOUSE-TOUR" the opera company "Novoflot" will appear in a public space for the first time to present new aspects of possible forms and structures of a musical theater in motion.

Located in a tea house especially designed by Graft architects, the music theater collective NOVOFLOT will generate a particular sort of encounter between the audience and the actors on stage while touring Berlin.