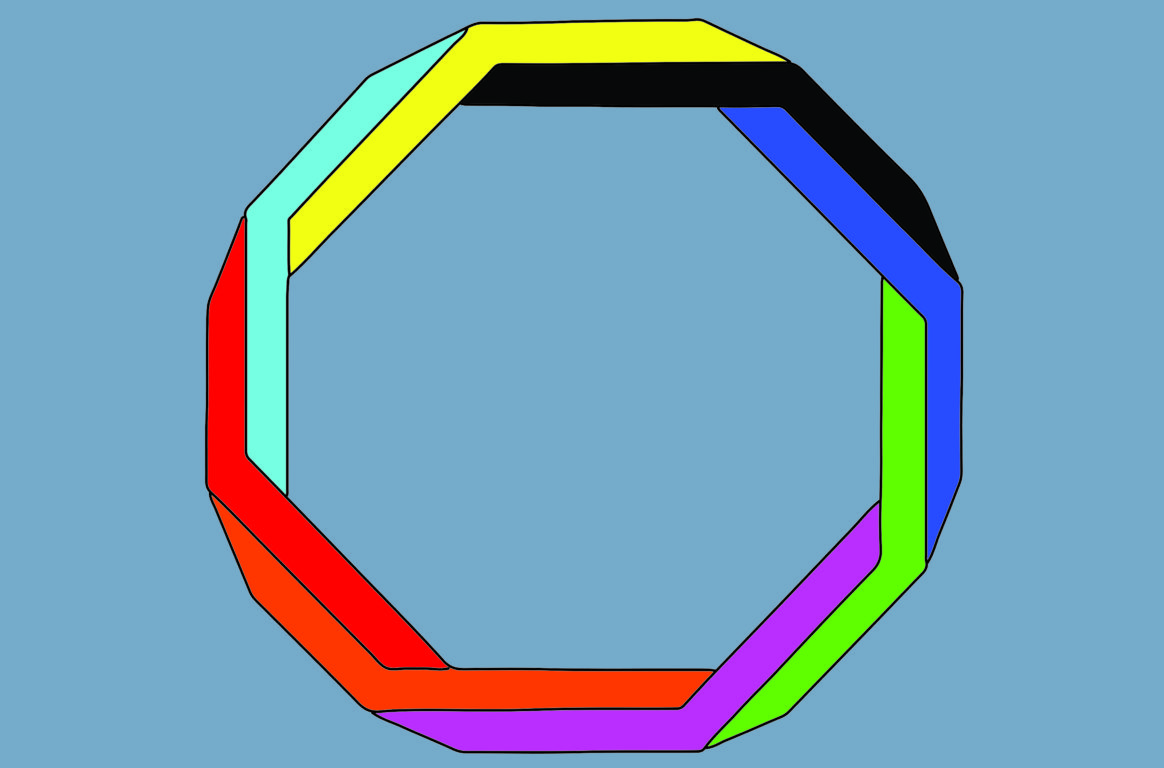 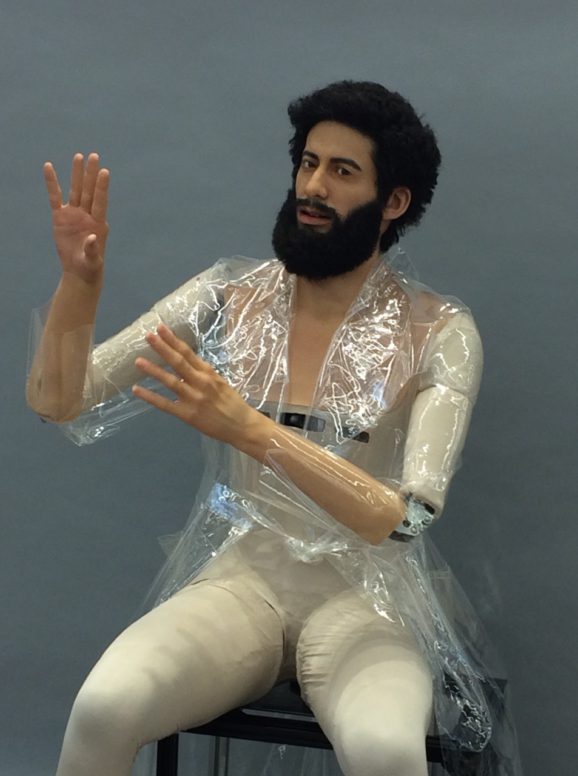 Overcoming the human body through work on artificial memory and artificial intelligence is the topic addressed by Goshka Macuga in her double exhibition at Schinkel Pavillon. The two-part exhibition opens on June 2, 2016, at 7 p.m., with “Now this, is this the end… the end of the beginning or the beginning of the end? (part 1),” which will run for four weeks, while “part 2” will go on view in July until the Berlin Art Week in September 2016.

The Polish-born artist Goshka Macuga has developed a series of new works specifically for the Schinkel Pavillon, which address themselves to the architectural, historical, and institutional space and take as their subject the intersection of human existence and development, technology, knowledge transfer, robotics, and time. Entitled “International Institute of Intellectual Co-operation,” the installation – a group of sculptural reproductions of heads of theorists, who are grouped in space in a conversation cluster with the aid of metal bars that relate to the octagonal layout of the Schinkel Pavillon – represents ideas and speeches by some sixty historical and contemporary individuals whose work engages with endings or transitional situations. In “part 2,” the format of the symbolic speech is juxtaposed to words spoken by an android. “To the Son of Man Who Ate the Scroll“ is a robot developed in Japan by Hiroshi Ishiguro who, citing, among others, the authors in “part 1,” asks questions about human existence, mortality and reinvention, making them subject to negotiation by referencing politics, poetry, love, hate, and destruction.

In addition, the basement of the Schinkel Pavillon hosts the installation “Before the Beginning and After the End,” for which Goshka Macuga cooperated with the scientist Patrick Tresset. To sketches and diagrams drawn by a robot developed by Tresset, she adds artifacts and sculptures – as relics of human development and in juxtaposition to the recording technology of the robot.

Goshka Macuga, born 1967 in Warsaw, is one of the leading contemporary artists and lives and works in London. In Germany, she is known mostly for her tapestries “Of what is, that it is; of what is not, that it is not” (two large-scale historiographies) which she produced for documenta. Her new work at the Schinkel Pavillon engages with geometry, mathematics, archeology, and ethnology, which is why the Schering Stiftung supports the exhibition. Exhibitions by Macuga are currently also on display at the New Museum, New York (until June 26, 2016) and at the Prada Foundation, Milan (until June 19, 2016).