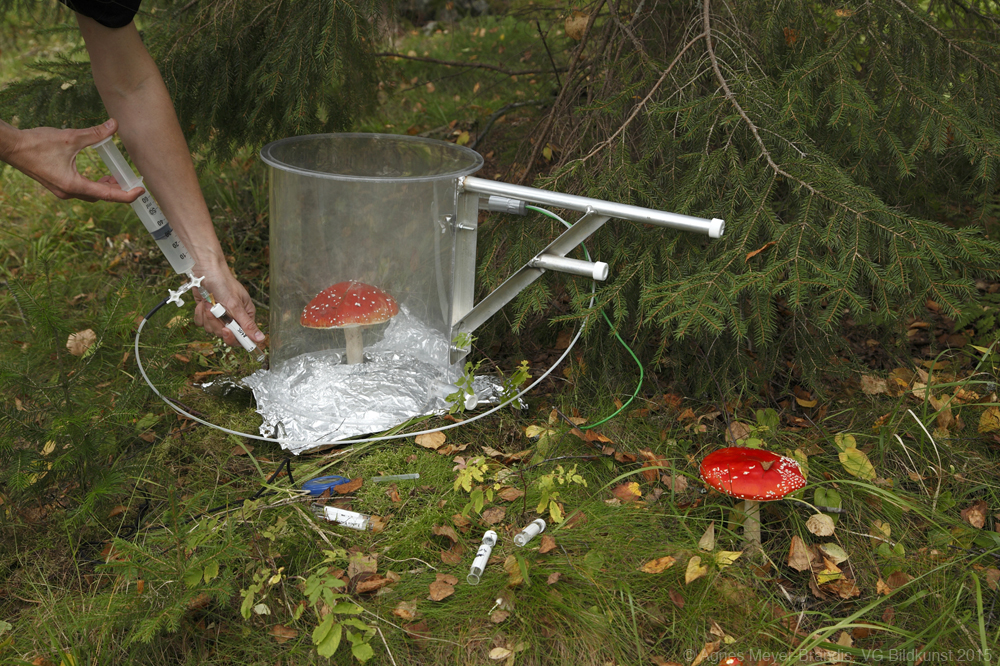 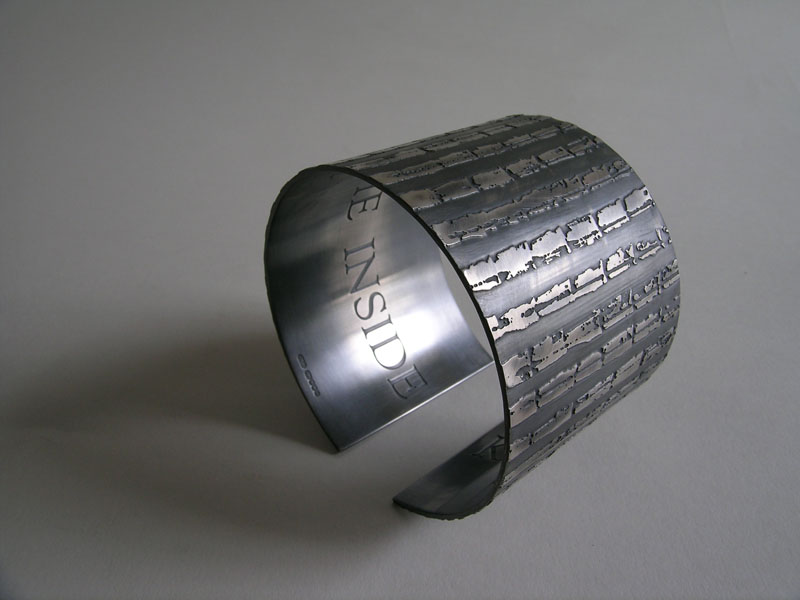 Artists in Dialogue with the Humboldt University Collections

Artists in Dialogue with the Humboldt University Collections

In the institute Tieranatomisches Theater, the striking new exhibition ON THE EDGE will provide a fascinating insight into the Humboldt University scientific collections through the eyes of seven artists from Germany and the UK: Annie Cattrell, Simon Faithfull, Agnes Meyer-Brandis,  Lucy Powell, Andrea Roe, Nicole Schuck and Wolf von Kries.

The artists enjoyed unfettered access to the collections to produce new work and create intriguing correlations between objects. These objects – from collections as diverse as zoology, biology, media, mathematics, cartography, dendrology, anatomy, geology and crystallography – have a varied role and status in their professional context. Some are used in teaching and for research, but others have, at least temporarily, outlived their original usefulness or are accessible only for a small expert group. They are all, however, ON THE EDGE of new horizons with all the stimulating excitement and possibility that promises or, alternatively, ON THE EDGE of a precipice in a precarious position, inducing uncertainty about their future status.

With her installation of a tree, plant and dandelion research station, Agnes Meyer-Brandis ruminates on the realm of climate related sciences, data collection and distinctions between categories.  In a reflective way, Simon Faithfull’s drawings on glass of the living collection of trees and plants at the university arboretum echo the institution’s glass negatives and ‘skeleton’ leaves. Drawing is also the medium for Nicole Schuck; her works on paper explore the transfer of knowledge by visual means through geological and geographical representations and deep sea creatures of indeterminate structure and origin.  Annie Cattrell’s dialogue with human anatomical objects focuses on the study of the form of organisms and their specific structural features. The intimacy and interaction between human anatomy, parasite and bovine animal emerges in Andrea Roe’s sculptures and drawings. Wolf von Kries and Lucy Powell both show films spanning several collections. In von Kries’ film, it is the muted spaces where the collection objects are held which provides special significance, whereas Powell’s large scale and durational work focuses upon the materiality of the objects as a metaphor for the love of knowledge.

To reflect on and contextualise the exhibition, a symposium will be held on the shifting constellations of university collecting practice, the role of the custodians of the collections, the production of knowledge through aesthetic means and the ways in which artists can contribute to such debates.

The project is a collaboration between Satellite Salon and the collections as well as the Hermann von Helmholtz – Zentrum für Kulturtechnik at Humboldt-Universität zu Berlin, funded by Schering Stiftung. Additional support is provided by the Rudolf Augstein Foundation; the British Council; Edinburgh College of Art at The University of Edinburgh; De Montfort University, Leicester and the Cluster of Excellence Image Knowledge Gestaltung. An Interdisciplinary Laboratory at the Humboldt University. We also gratefully acknowledge the cooperation of the Centre for Anatomy, Charité – University Medicine, Berlin; the Natural History Museum, Berlin; the Berlin Museum of Medical History at the Charité and the German Aerospace Centre (DLR).