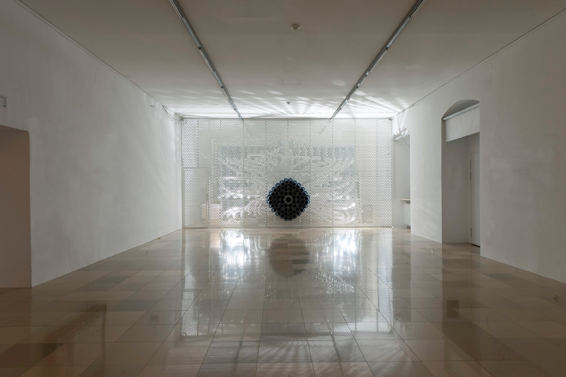 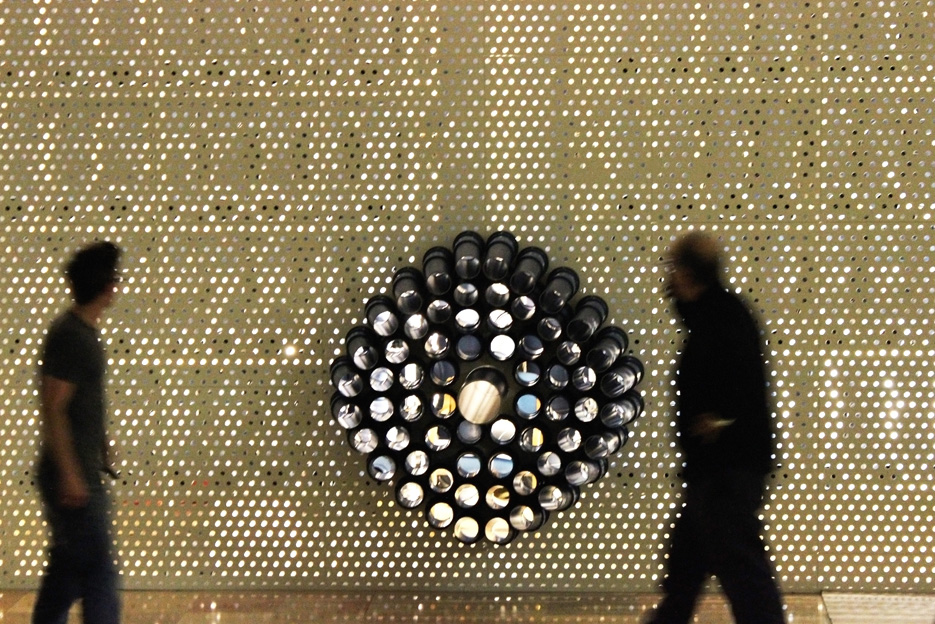 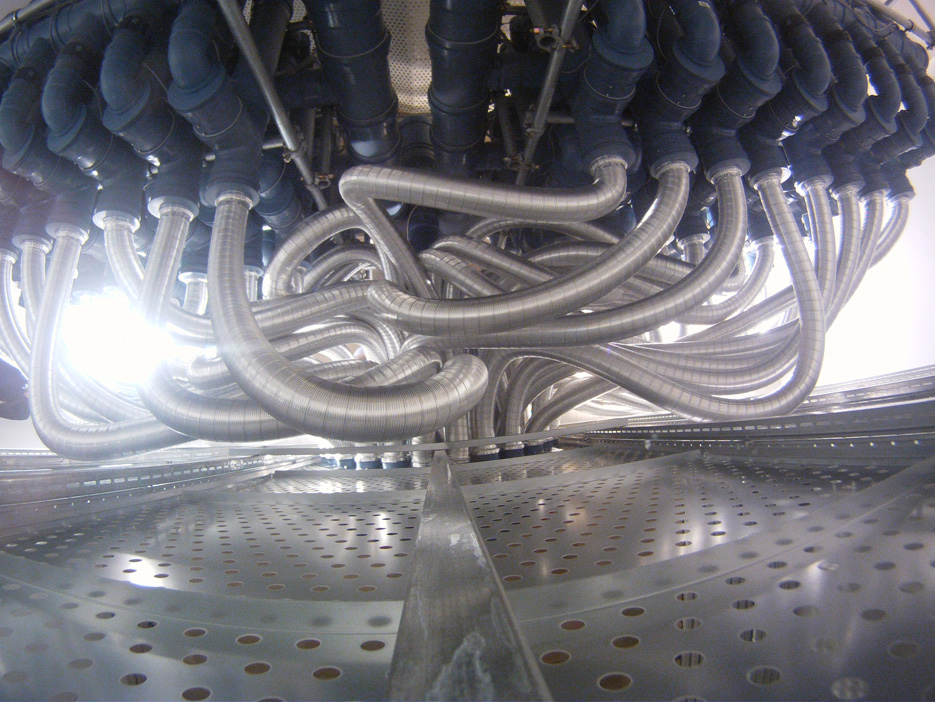 The first ever festival for scent art, titled Osmodrama, will be presented at the St. Johannes-Evangelist-Kirche in Berlin-Mitte in cooperation with Radialsystem V and the support of the International Literature Festival Berlin. In collaboration with renowned artists such as Edgar Reitz, Omer Fast, and Eva Mattes, Wolfgang Georgsdorf, inventor of the electronic scent organ Smeller 2.0, has developed world premieres and new formats in the form of scent compositions, which, alone or in connection with sound, music, film, and literature, provide an entirely new artistic experience.

Over a period of nine weeks, the festival features a combination of laboratory experiences, readings, performances, concerts, and presentations. The audience will not only be able to see, experience, and hear the art works, but to smell the scenes and stories via the scent organ Smeller 2.0.

During the Osmodrama Festival, director Edgar Reitz will be showing his monumental movie, “Die andere Heimat – Chronik einer Sehnsucht,” for the first time accompanied by synchronized scent sequences. The scents composed to accompany the film will add another layer of experience to the storytelling medium. The prize-winning work by video artist Omer Fast, about a soldier’s return home from Afghanistan – which originally premiered at dOCUMENTA (13) – will also be presented during the festival with experimentation in scent synchronization. The actress Eva Mattes will be performing live readings of works by the writers Nikola Madzirov and Julia Kissina in collaboration with the International Literature Festival Berlin. During the readings, the audience will be able to experience the live smell interpretation from Wolfgang Georgsdorf on Smeller 2.0, which serve to highlight the worlds of the pieces. As part of the festival, the sound artist Carl Stone, also known as the “King of Sampling,” will be performing live electroacoustic and scent compositions.

The instrument that makes this possible – Smeller 2.0 – is an electronically controlled scent organ developed as a functional art piece by the Austrian media artist Wolfgang Georgsdorf in collaboration with expert perfumers, olfactorists, ventilation specialists, mechatronics, and computer scientists. In 2012 the scent organ was built and presented at the OK Center for Contemporary Art in Linz. The organ weights 1.6 tons and has 64 scent canals that emit, through controlled air ventillation, prefabricated scents. Time-based scent composition therefore opens up previously undiscovered opportunities for expression in art, culture, and communication, which is why the Schering Stiftung enthusiastically supports the project.

Discussion: A Language of Smell

A presentation by Osmodrama and RADIALSYSTEM V in cooperation with Kulturbüro Elisabeth and the International Literature Festival Berlin and with support from the Schering Stiftung.