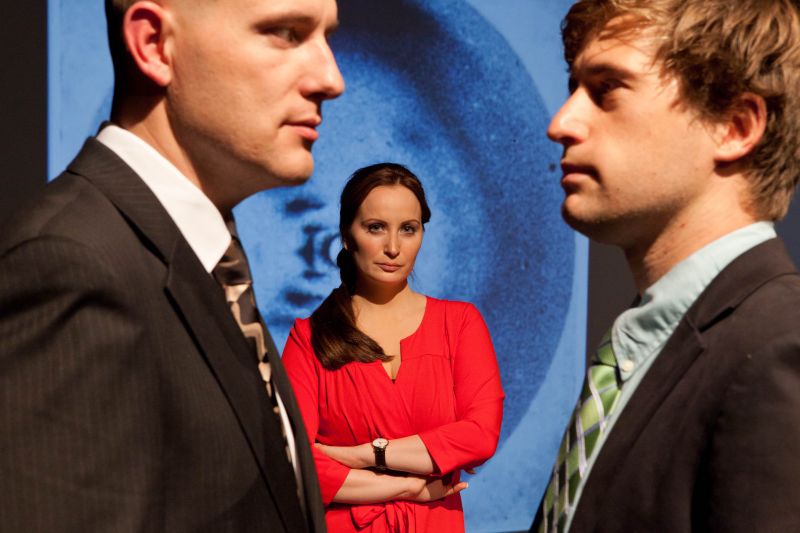 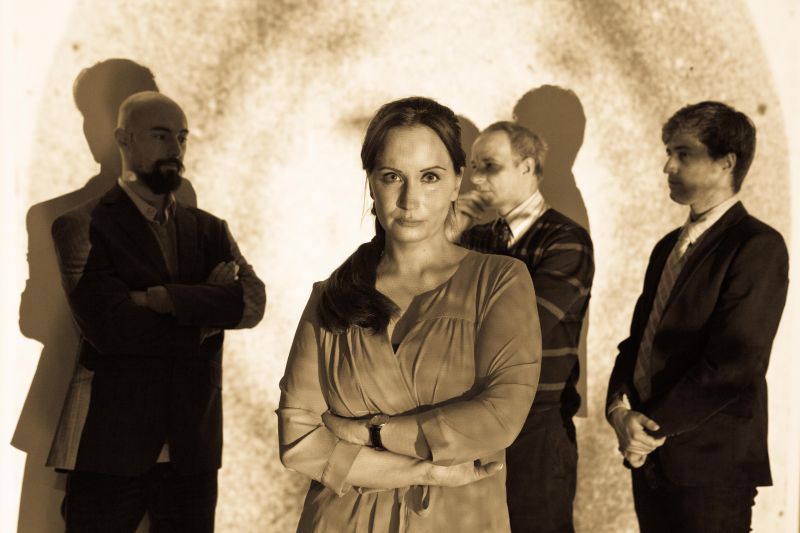 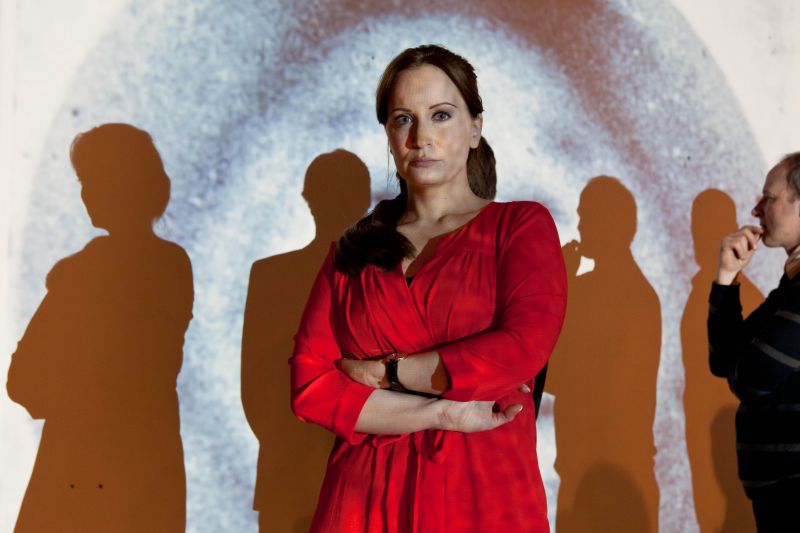 Photograph 51 - About Discovery and Success

Photograph 51 - About Discovery and Success

The play will be performed in English.

The science play  “Photograph 51,” written by Anna Ziegler, premiered at the English Theatre Berlin in February, with support from the Schering Stiftung. Due to great demand, the play will return to the stage between November 6 and 13, 2012 for seven performances (8 p.m., except Sunday). The play tells the story of Rosalind Franklin, a Jewish woman scientist who struggled with the male-dominated science establishment at King’s College London in the early 1950s. In 1952, she succeeded in taking an X-ray diffraction image – a photograph with the lab number 51 –, which is considered to be the first evidence of the double helix structure of DNA in the history of science. The credit for the discovery, however, went to three men who used her Photo 51 without her knowledge.

Franklin’s crucial contribution went unacknowledged for decades. When James Watson, Francis Crick, and Franklin’s colleague Maurice Wilkins received the Nobel Prize in 1962, she had been dead for four years.

Behind this seemingly simple yet convincing photograph, a whole series of biopolitical scenarios and futuristic concepts begin to emerge: Here, we see the tragic story of Rosalind Franklin, who took photograph 51 in 1952, but would never win laurels for her work. Then there was the race to find the DNA structure where several research groups around the globe fought for eternal fame and the Nobel Prize. From a broader perspective, photograph 51 and the DNA double helix were also the starting points for the development of modern molecular genetics, which currently and in the near future is providing utopian scenarios as well as horror visions – a “personalized“ medicine and reproduction technology based on genetic testing and human genome sequencing, gene therapy and body enhancement, genetically modified food and synthetic biology.

The Schering Stiftung supports the play because of its complex approach to this key event in the history of science. The play approaches the topic with an artistic sensibility, but also from a scientific perspective, exploring not only the emancipation of women in the then male-dominated world of science, but also pointing out the consequences of a revolutionary discovery.