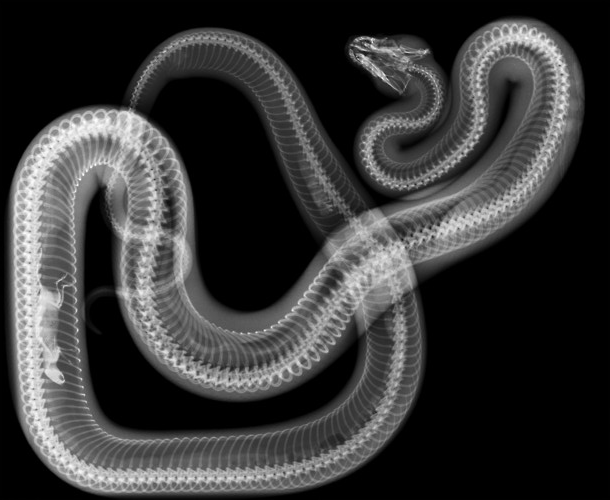 The music theatre SERGE by Luigi De Angelis and the Solistenensemble Kaleidoskop is inspired by the life and work of the visionary Russian impresario Sergei Diaghilev. In SERGE, De Angelis and Kaleidoskop create a “choreography of seduction” based on celebrated works of the Ballets Russes.

Diaghilev and the Ballets Russes employed artifice to break creativity and ambiguity into the public consciousness of the early 20th century and leave a lasting impression on the world of dance, music and performance art. The actor Marco Cavalcoli plays the role of Diaghilev, who manipulates and seduces like a pied piper. The music by Michael Rauter is based on iconic works commissioned by the Ballets Russes, the central piece is a 70-minute version of Claude Debussy’s Prélude à l’après-midi d’un faune. This work acts as a continuum from which the other pieces emerge, in which they are submerged, join together and reel off.

The soloist ensemble Kaleidoskop was founded in 2006. Over the years, the ensemble has undergone constant change and has repeatedly tried out innovative forms of music mediation. In collaboration with artists from other genres, Kaleidoskop searches for new forms of performance; the musicians themselves become performers and performers. The repertoire ranges from early baroque to contemporary music, and Kaleidoskop also designs its own musical concepts. Kaleidoskop works closely with Radialsystem V in Berlin and has collaborated with artists such as Sasha Waltz, Sabrina Hölzer, Jennifer Walshe, Georg Nussbaumer, Laurent Chétouane, Sebastian Claren and the band Mouse on Mars. 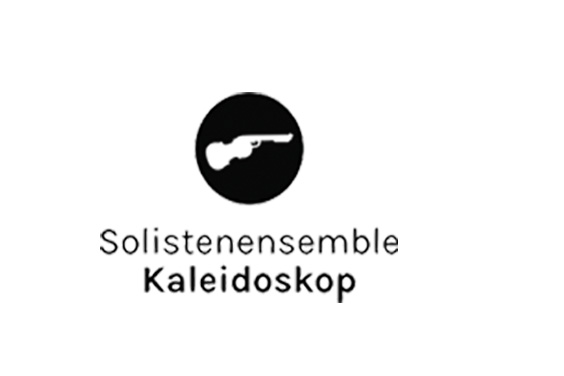 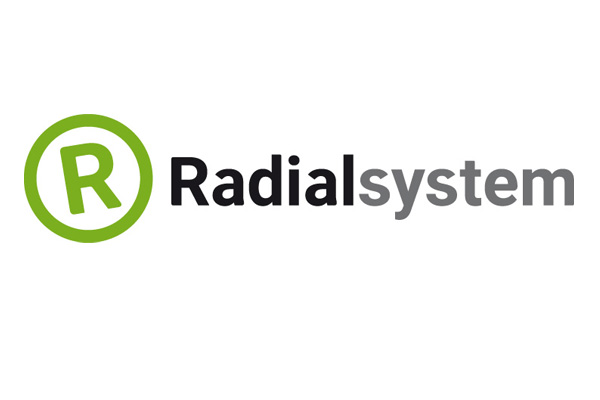