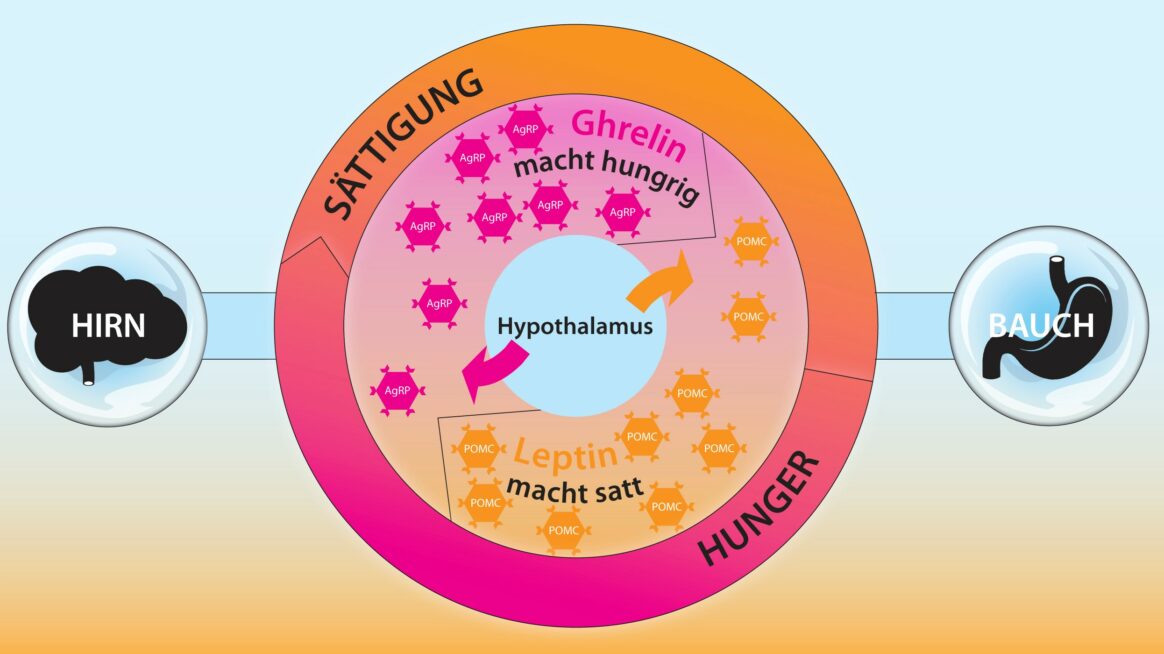 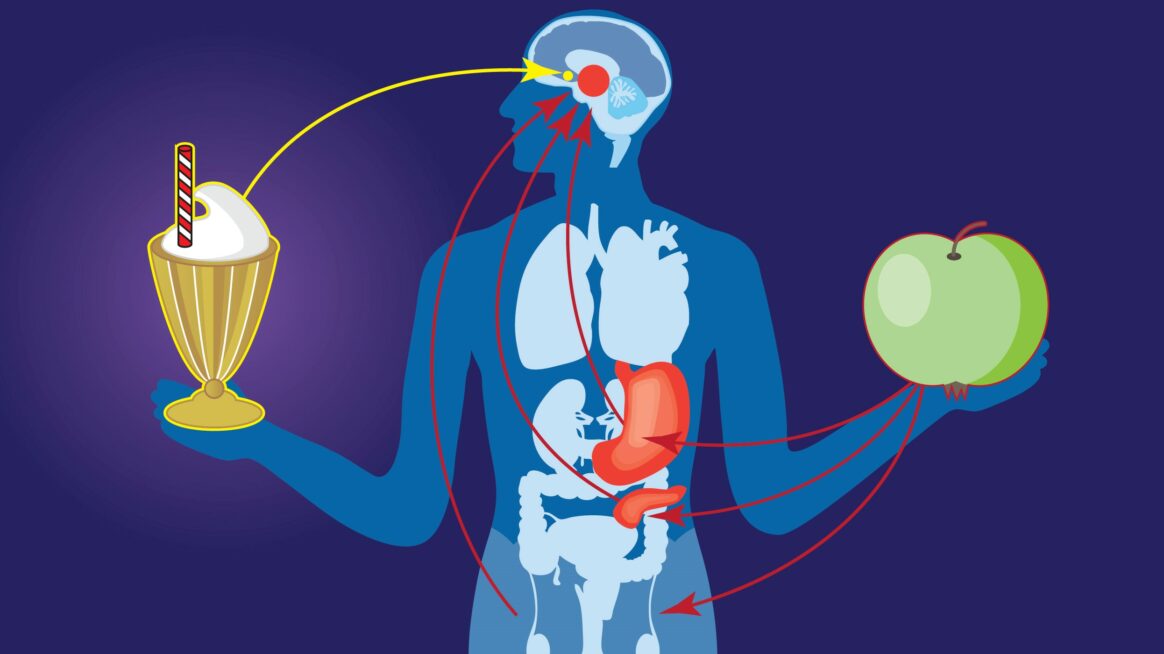 Diabetes mellitus type 2, also known as diabetes in old age, is becoming more and more important in society. According to estimates, the number of people suffering from diabetes mellitus has more than doubled in the last 30 years. The question of the causes and the possibilities of effectively combating it is becoming increasingly urgent. In recent years, numerous communication channels between the digestive system and the brain have been discovered, which are also revealed by the effects of diseases of civilization such as diabetes and pathological overweight.

In the thematic partnership “Disturbed Metabolism” between the online magazine www.dasGehirn.info and the Ernst Schering Foundation, this socially relevant topic is dealt with in an expert manner with generally understandable journalistic texts, interviews and animations.

The magazine also provides readers* with an entertaining insight into the research field of Jens Claus Brüning, winner of the Ernst Schering Prize 2020. The interaction of the nervous and digestive systems and the functioning of insulin is explained, the disease of civilization diabetes is described and facts about obesity are given. In a video interview Jens Brüning gives personal insights into his research.

dasgehirn.info is a popular science information portal that critically and independently reports on brain research topics.

Jens Brüning talks about his work

a film of the topic partner dasgehirn.info

The brain co-eats
Calories are essential for survival. The cooperation between intestine and brain, which are our natural nourishing councellors, is accordingly brought in. But modern food can mislead them.

Blood that is too sweet
People with diabetes mellitus have too high blood sugar levels because they do not produce enough insulin or the hormone is unable to have its effect. Experts suspect a connection between diabetes and neurodegenerative diseases.Artikel zu süßem Blut auf dasgehirn.info

When hunger and pleasure are out of balance
Pathological obesity (adiposity) is on the rise worldwide. This phenomenon can only be understood by looking into the brain. 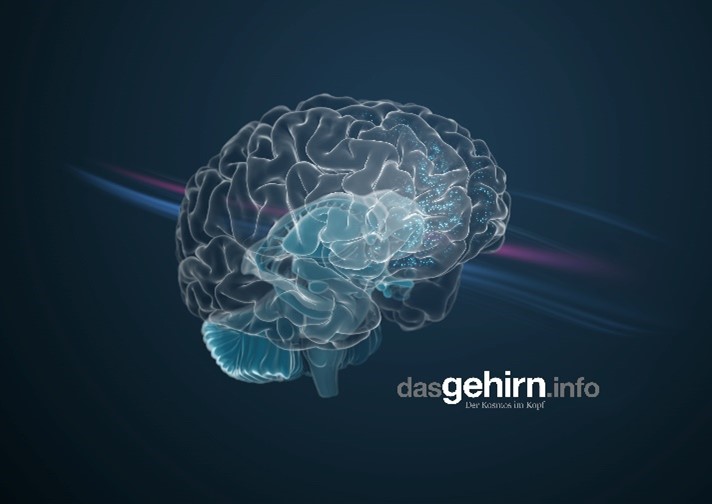