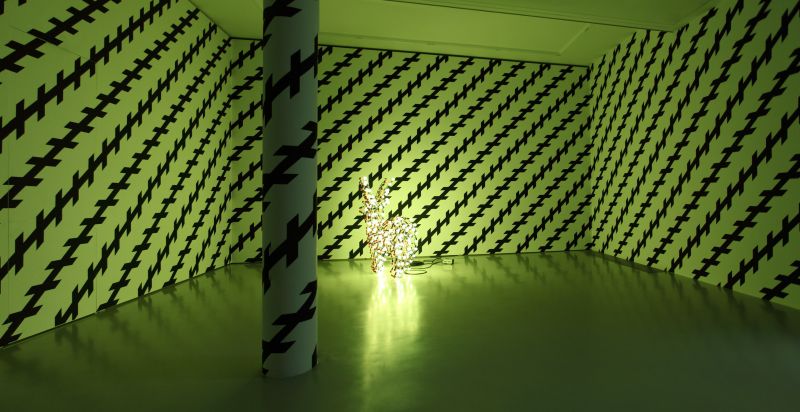 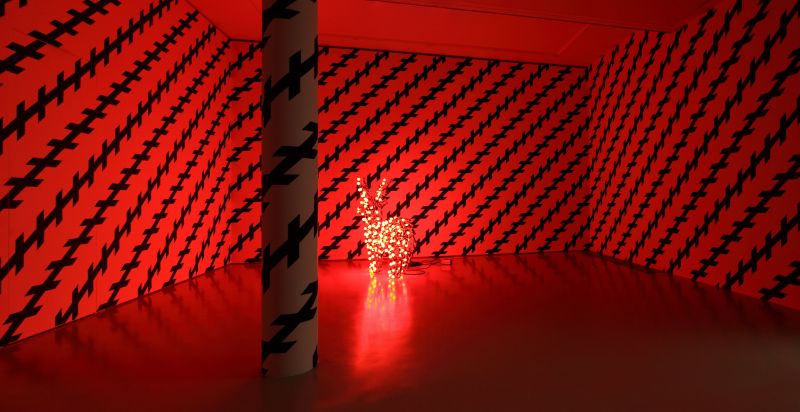 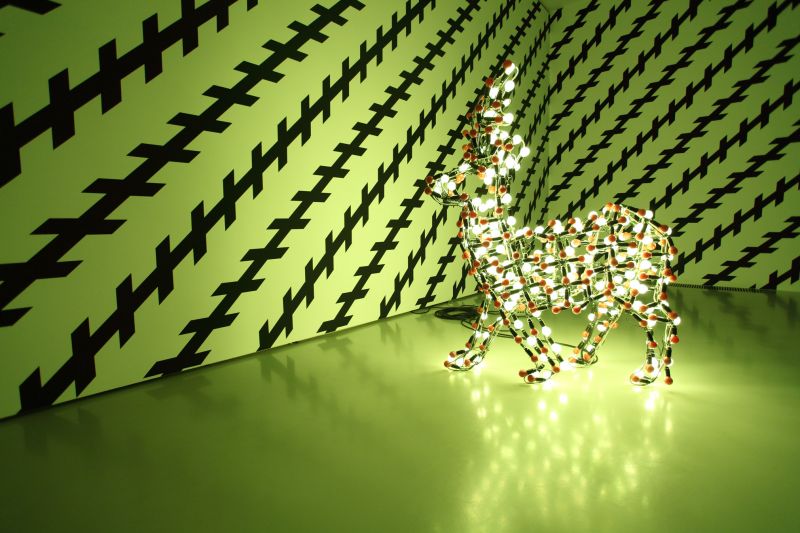 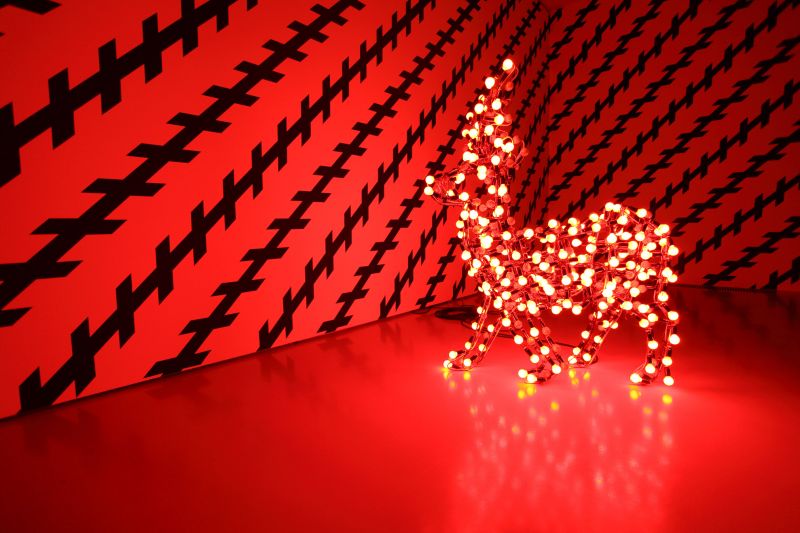 Carsten Höller’s exhibition “Rentier im Zöllnerstreifenwald,” (Reindeer in a Forest of Zöllner Stripes) on display at the Project Space of the Schering Stiftung, is a cooperation with the Berlin National Gallery. In the context of his extensive solo exhibition, SOMA, at the National Gallery’s Hamburger Bahnhof – Museum for Contemporary Art, Berlin, the artist developed his new work Rentier rot-grün (Reindeer red-green) for the Schering Stiftung, continuing his artistic exploration of the phi-phenomenon, which he began in 2001.

The phi-phenomenon was first described by Gestalt psychologist Max Wertheimer in 1912. It refers to the perception of a non-existent movement, which is generated in the eye by rapidly switching on and off the light in two fixed light sources. The viewer sees a third point between the two fixed light points, which appears to jump between the two poles. Carsten Höller has examined this phenomenon in a number of works, originally in 1994 in his work Phi Phenomenon, and most recently in 2007 in Phi TV.

For the exhibition at the Schering Stiftung Höller created a reindeer consisting of red and green light bulbs that switch on and off in the manner of the phi-phenomenon, thus exposing the viewer to a double illusion: the flickering reindeer stands in a room painted with Zöllner Stripes which run parallel but at the same time seem to converge or diverge. The viewers become testers of their own destabilization; they experience how unstable between-stages affect their own condition and space-perception. At the same time, the workings behind the illusion are questioned. How can the lights be perceived to jump between two poles of light when the source to which the lights jump has not yet been switched on? Why do the Zöllner Stripes appear to converge?

After the exhibition closes, the Schering Stiftung will donate the work Rentier rot-grün as a gift to the collection of the National Gallery Berlin. The Foundation also supports the more extensive presentation of Carsten Höller’s work at the Hamburger Bahnhof. As part of its focus on “artistic research,” the Schering Stiftung thus seeks to honour an artist who is one of the most important international artists working at the interface with science and who already in the early 1990s began to realize the experiment as a process in his artistic works.

In search of fulfilment, Höller explores the myth of Soma, a salutary potion promising knowledge, immortality, and access to the sphere of the divine. 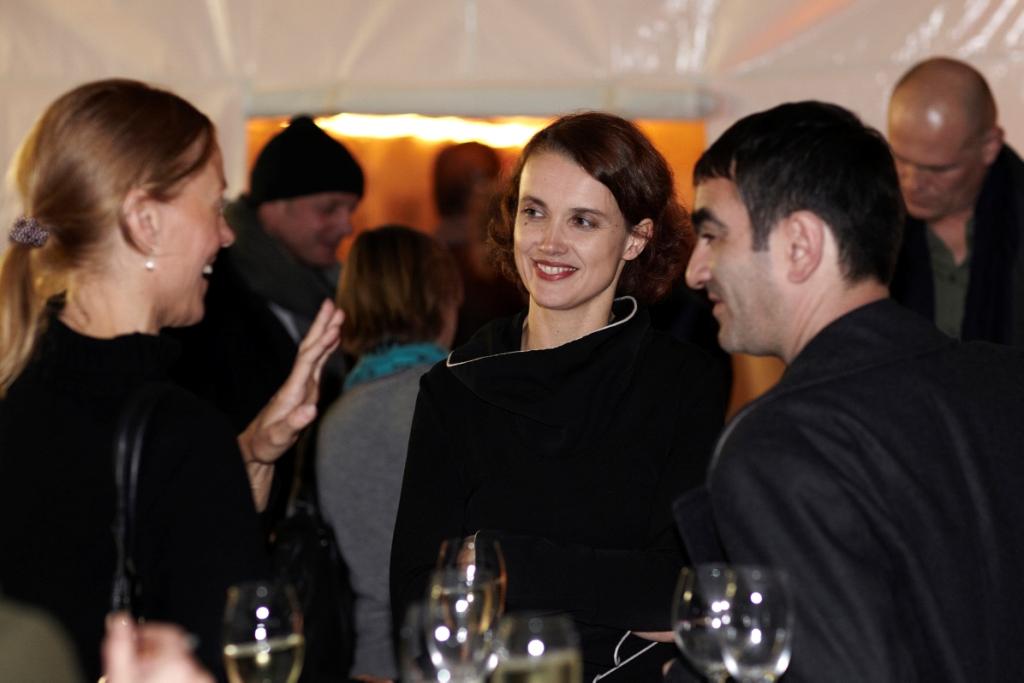 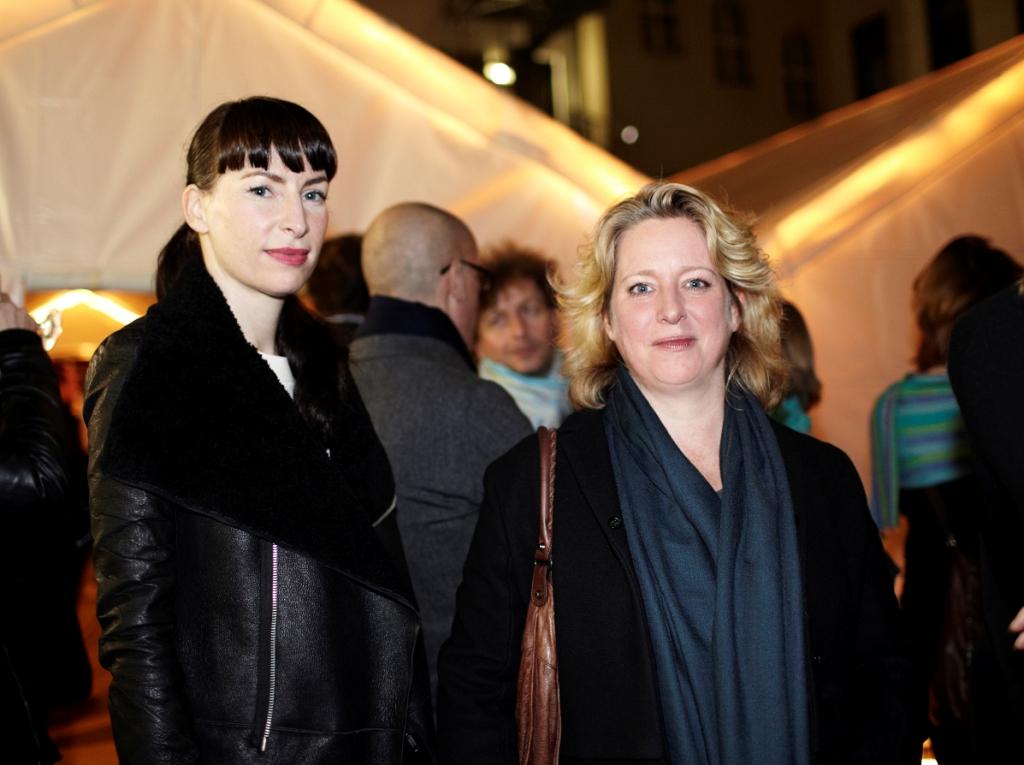 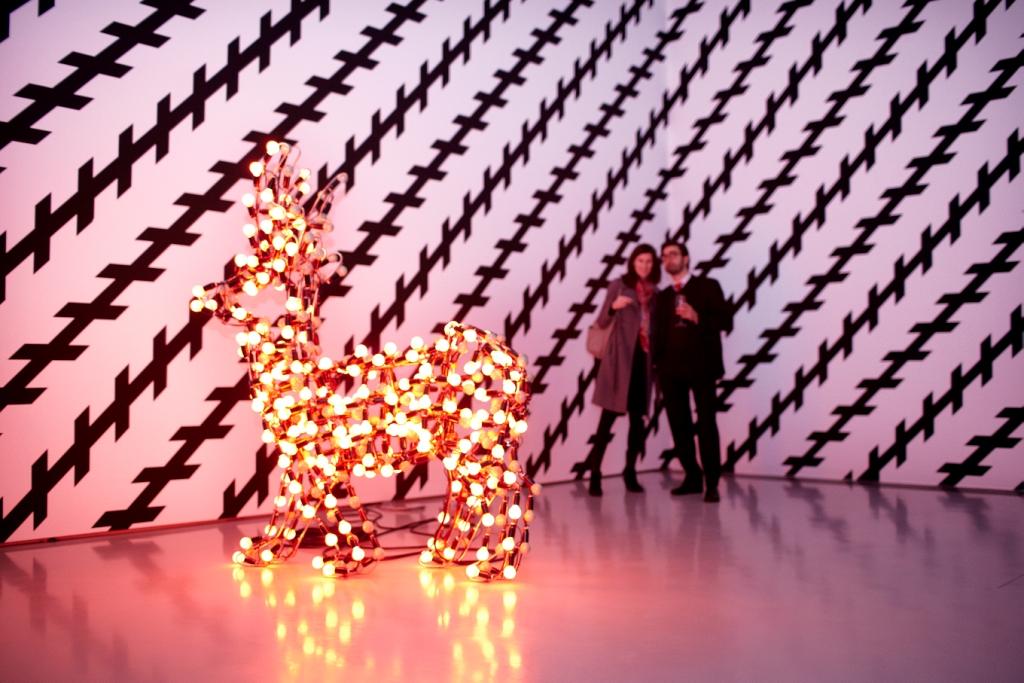 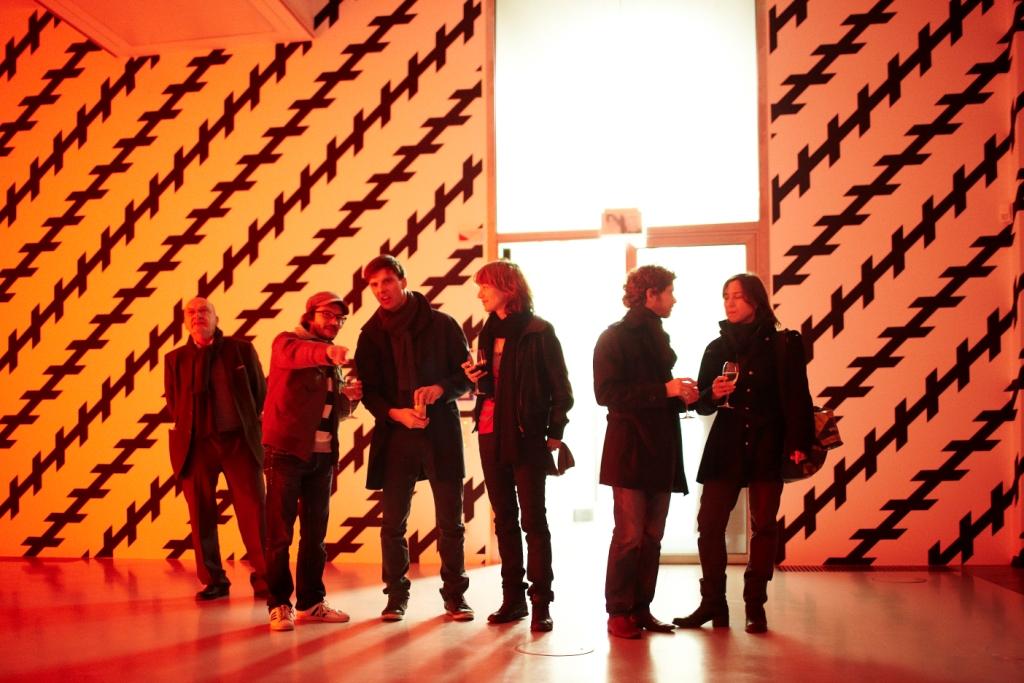 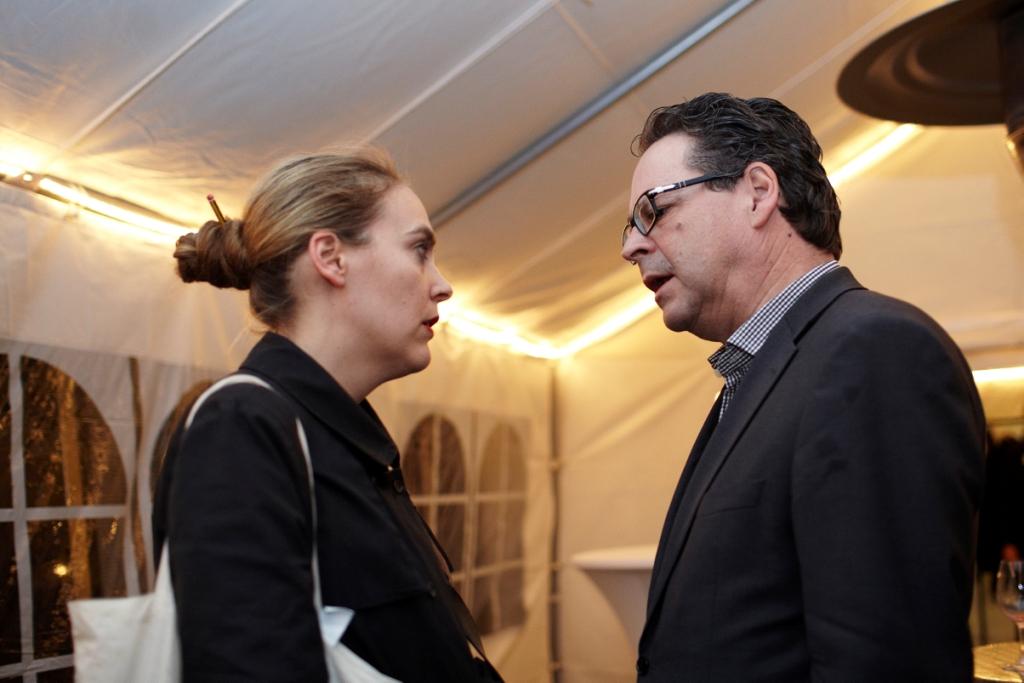 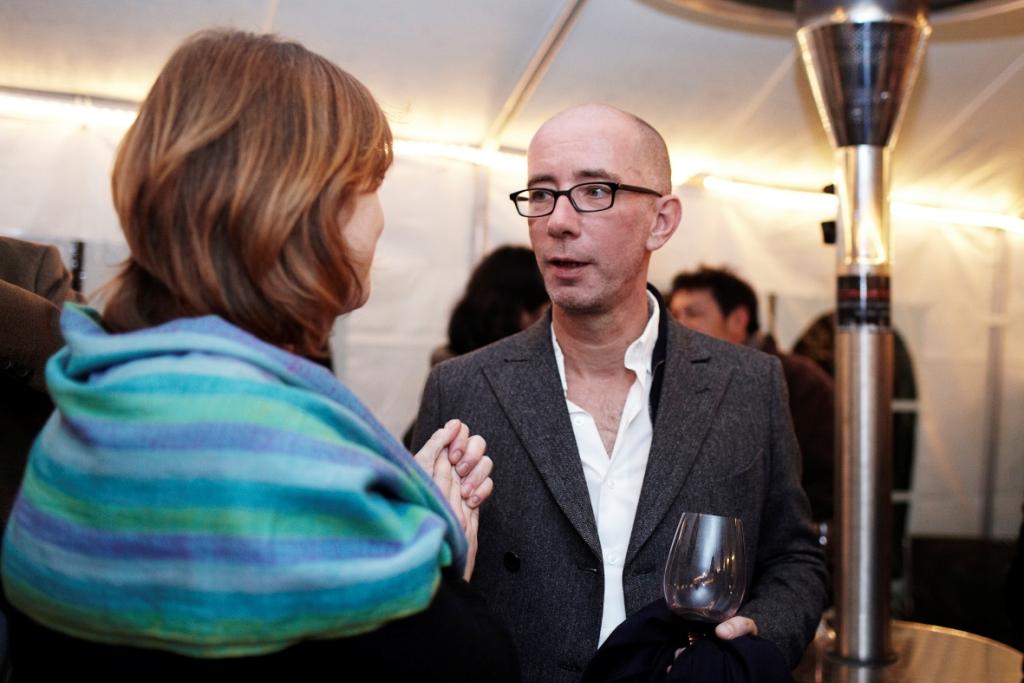 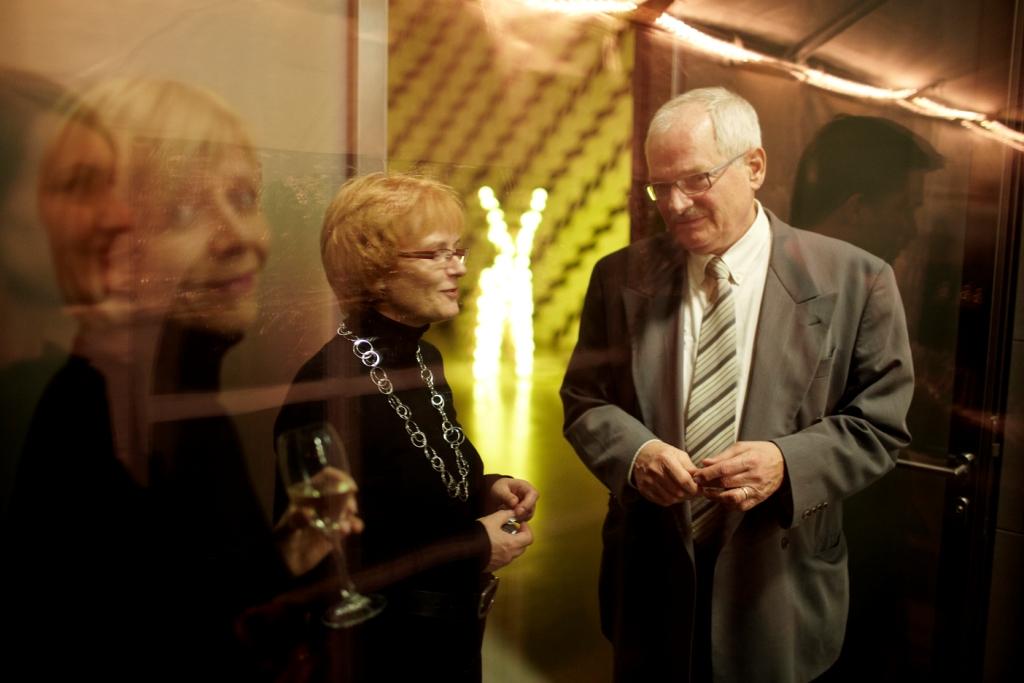 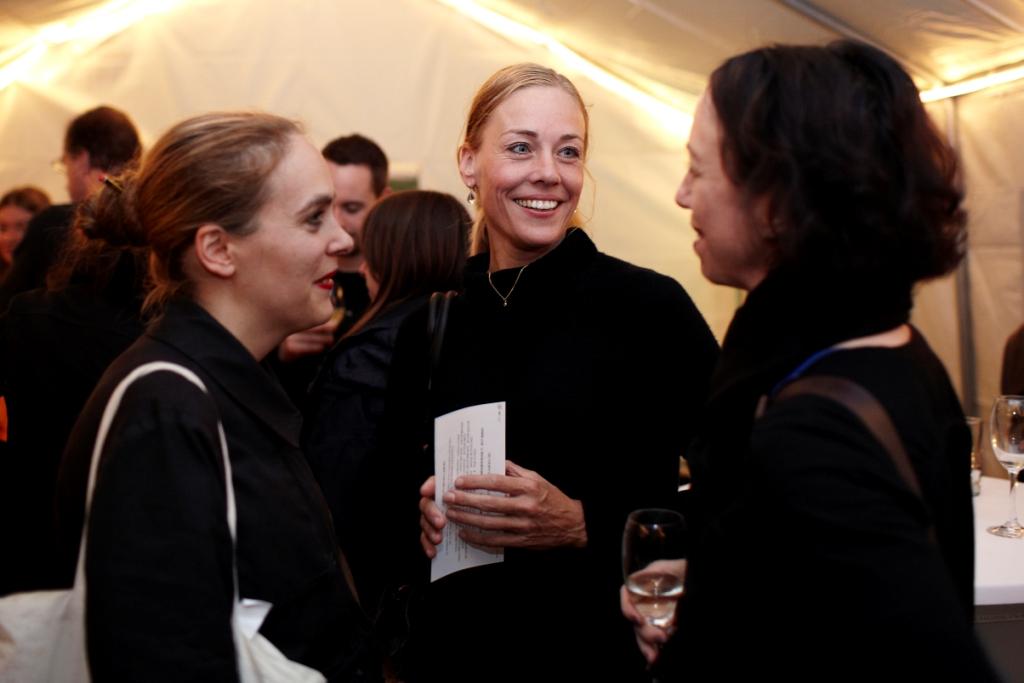 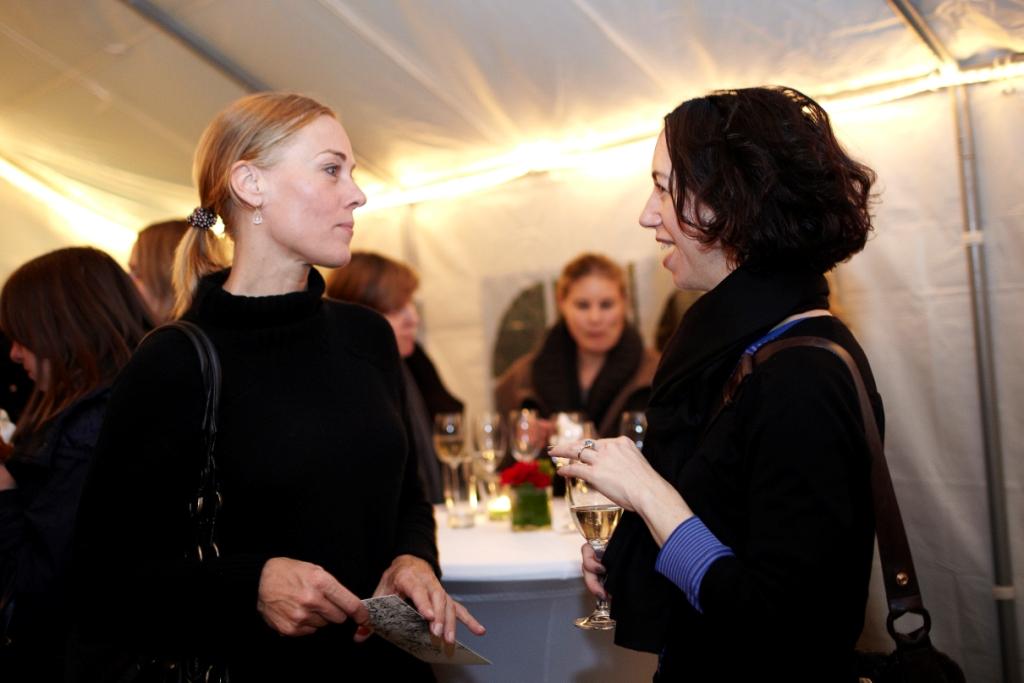 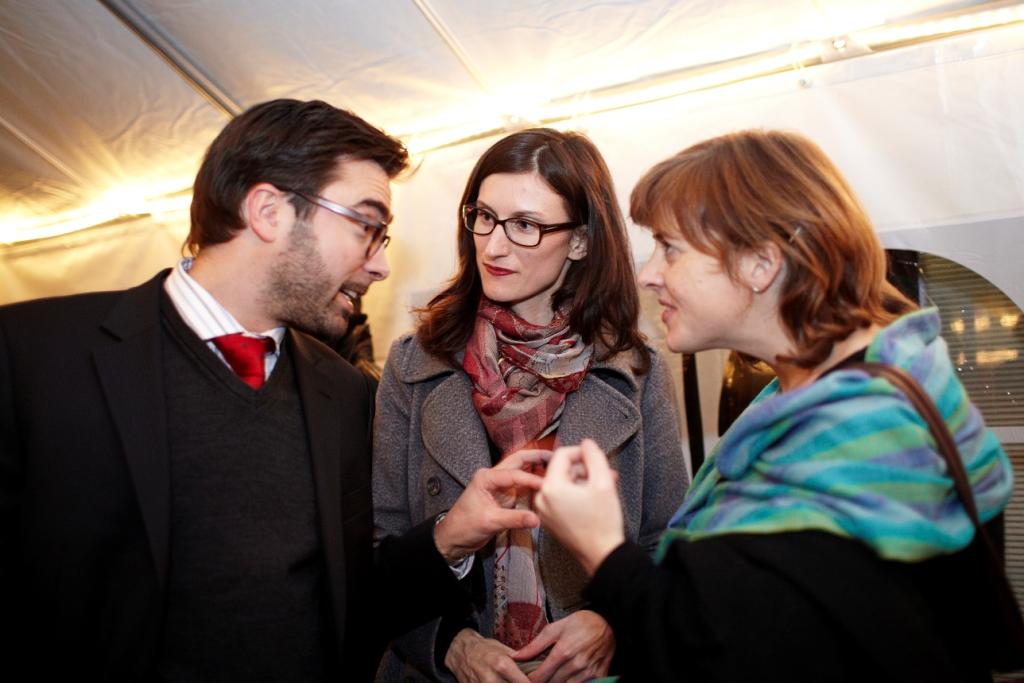 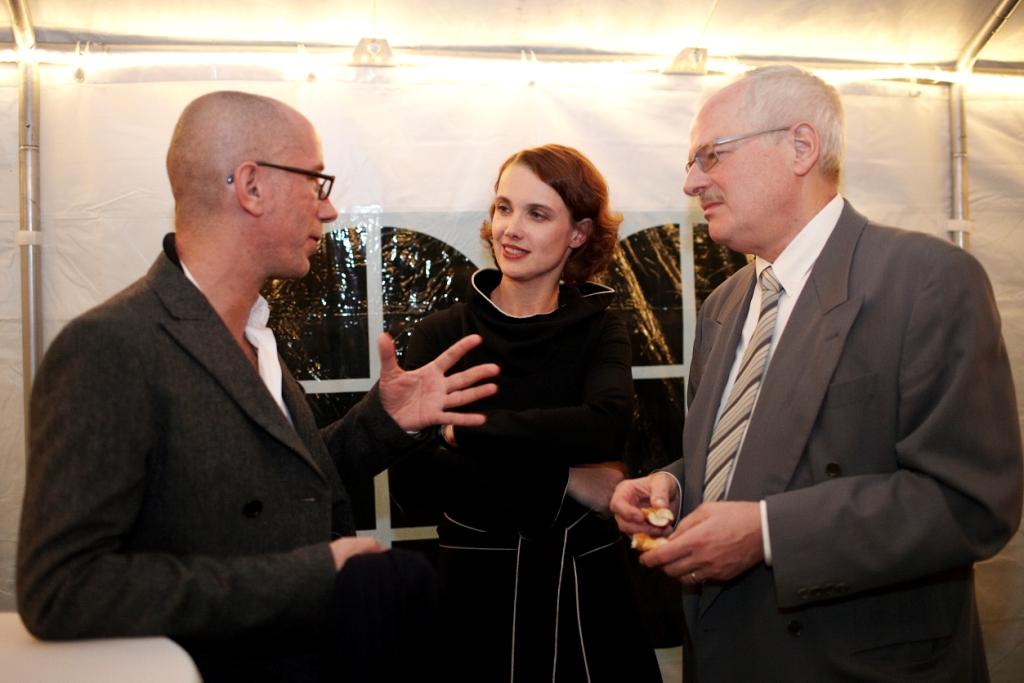 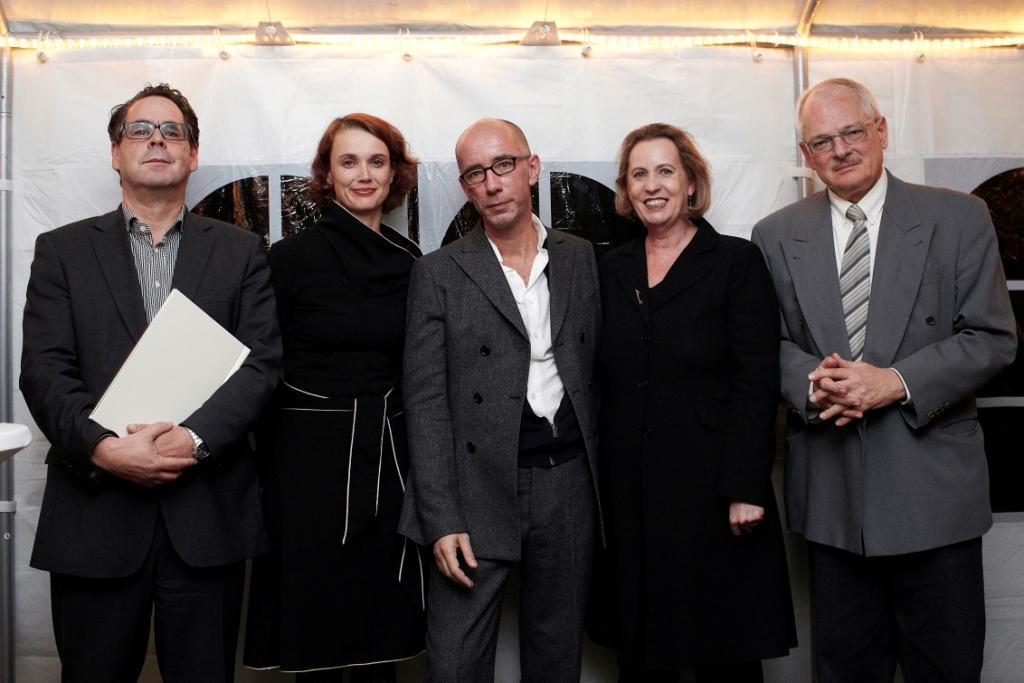 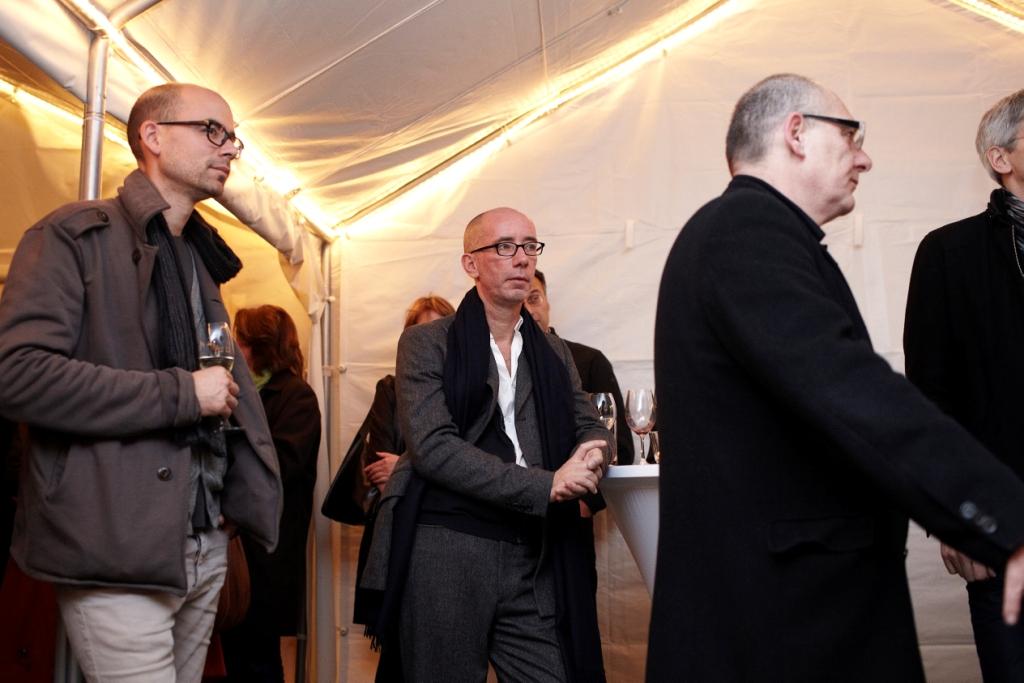 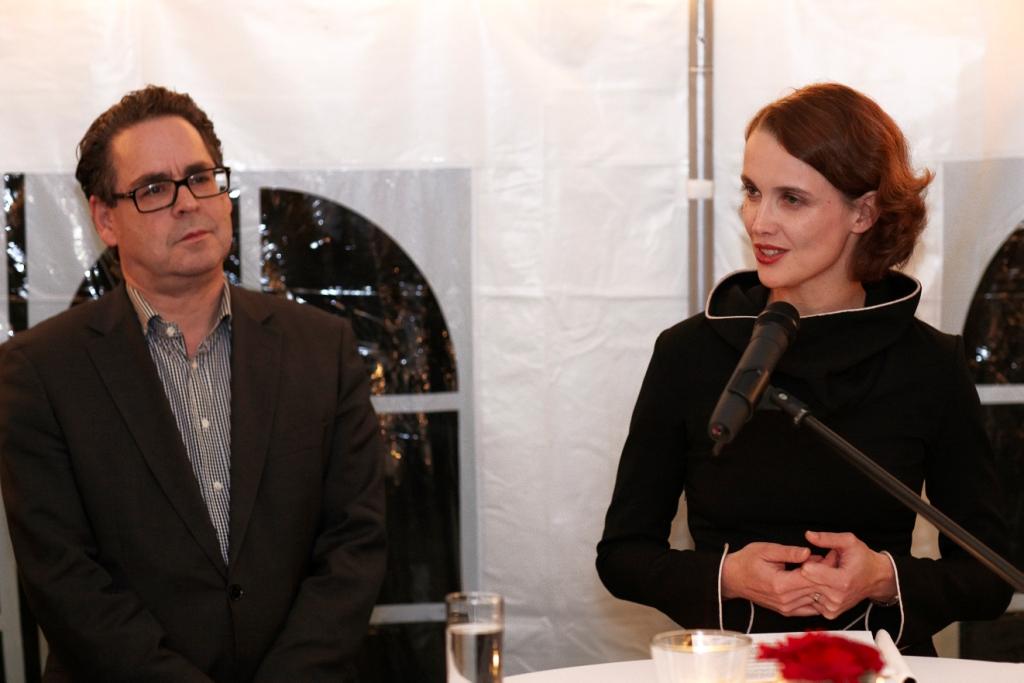 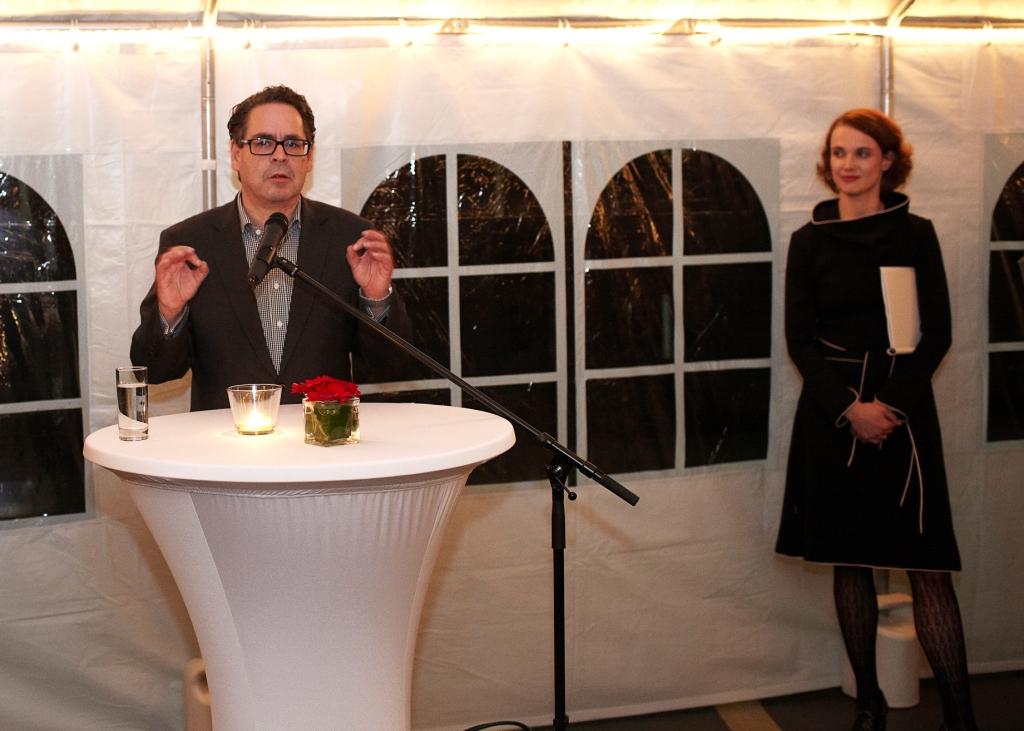 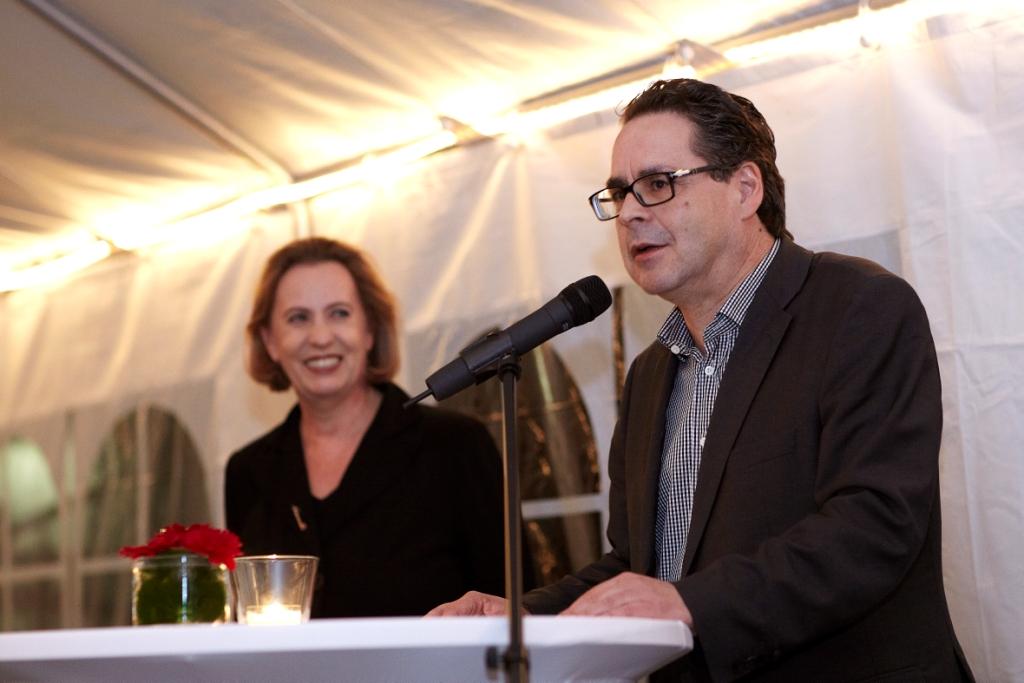 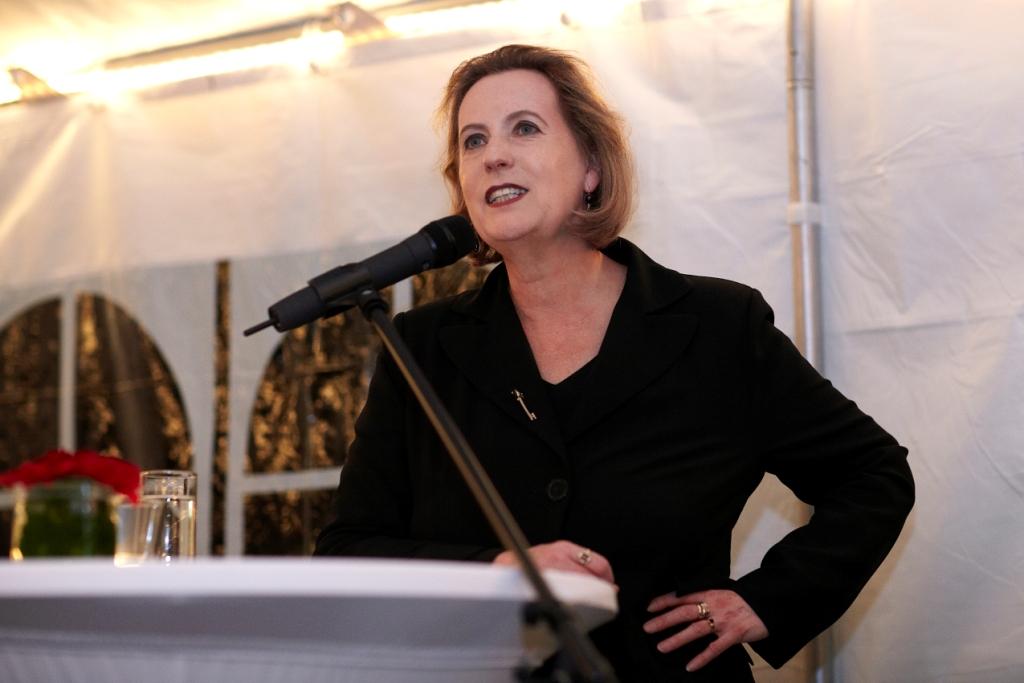 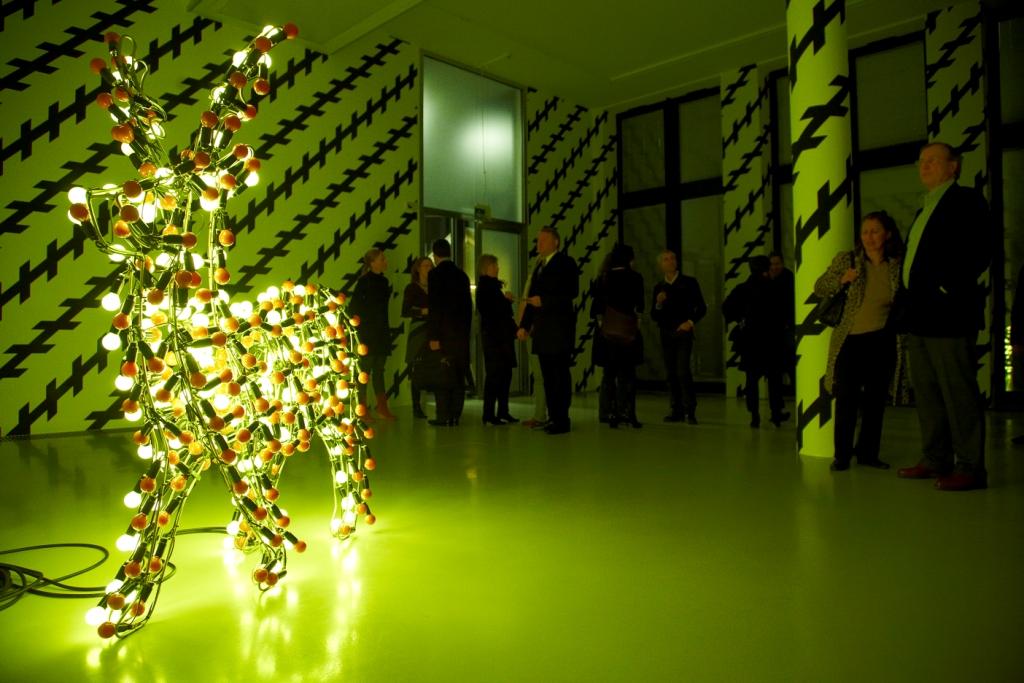 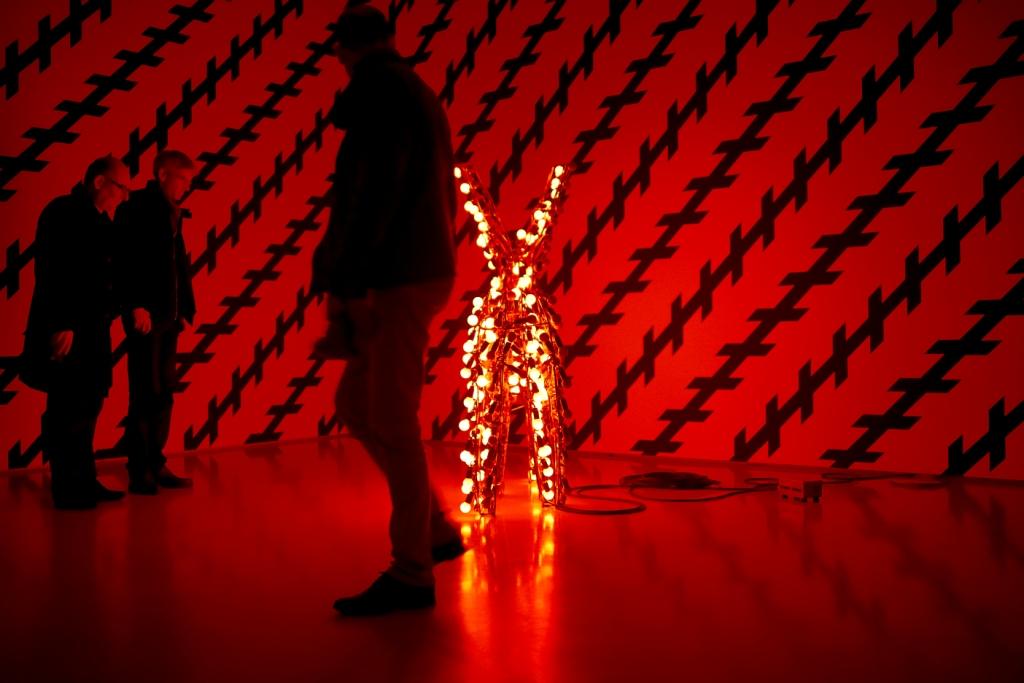