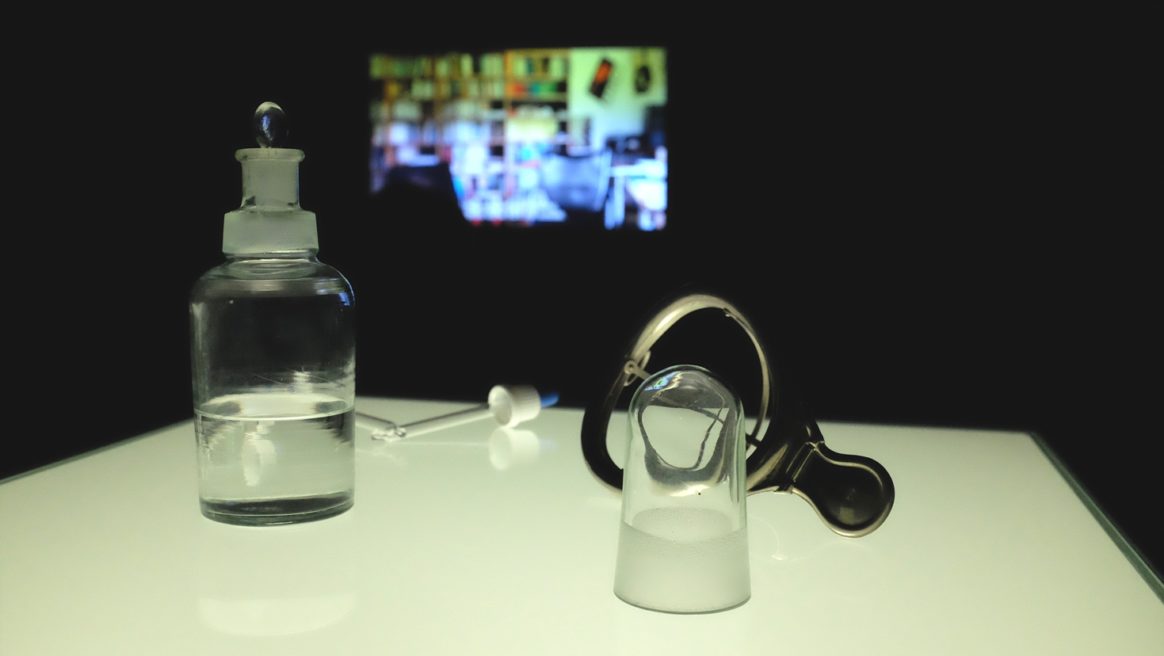 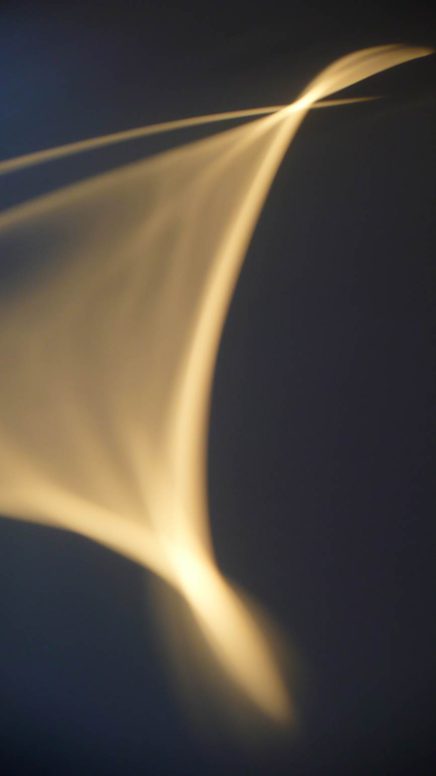 In “Small Survey on Nothingness”, the artist Christoph Keller investigates the relationship of nothingness to the ambivalent medium of ether in the context of art and science. While ether has been investigated by scientists as a medium for the transmission of light since the late seventeenth century, in philosophy it represents the absence of absence – that is, the impossibility to think nothingness or absolute emptiness.

In 1881, Albert A. Michelson made his first experiment at the Astrophysical Observatory in Potsdam to prove the existence of light-ether; the experiment, however, “failed,” thus laying one of the foundations for the development of Einstein’s theory of relativity. Exposed as a scientific fallacy, ether was banished from scientific research at the same time that the substance and its properties was discovered by the artistic avantgarde.

In two new video productions and an open experiment for visitors, Christoph Keller explores the traces of nothingness and ether, from Michelson’s experimentum crucis to the recent discovery of the Higgs boson at CERN.

28.09.2016, Berlin | The book PARANOMIA by Christoph Keller has been published by Spector Books in September. The artist’s book collects texts, interviews, and exhibition projects at the interface of...

During the evening lecture Christina Weiss elaborates how more is celebrated through less in the arts.

Vital Forces and the Age of Ether

The lecture by Professor Thomas Schnalke casts a wider eye on the discipline of medicine around 1850 and elaborates on the use of ether in medicine ever since. 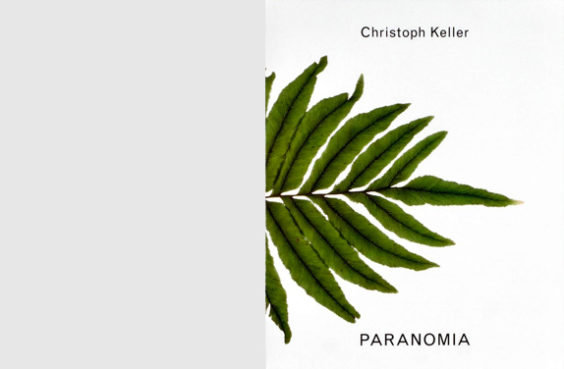 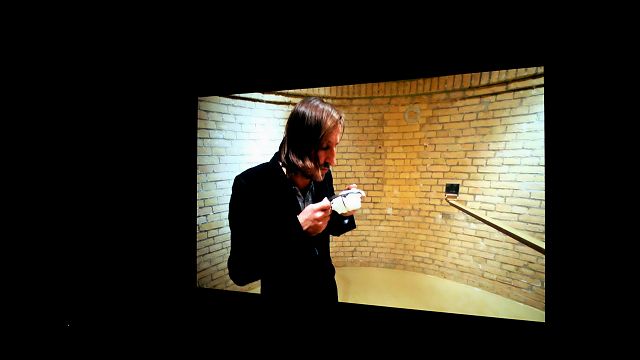 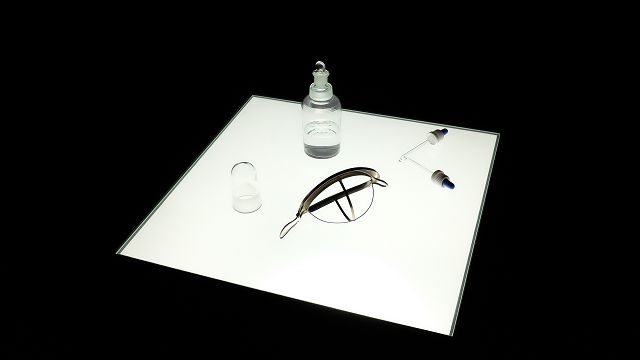 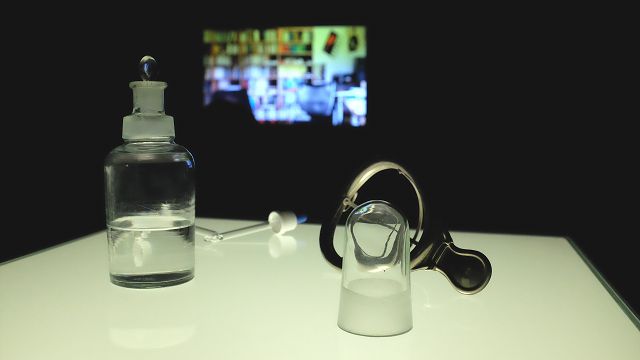 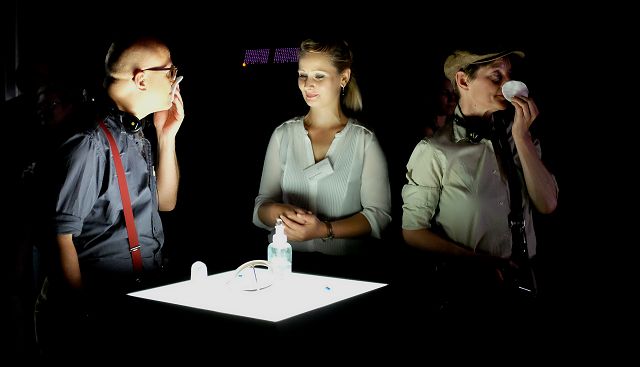 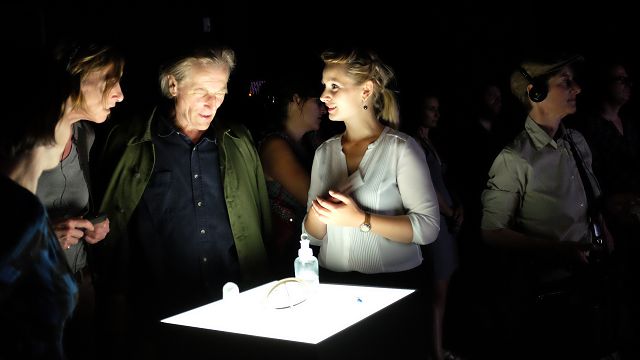 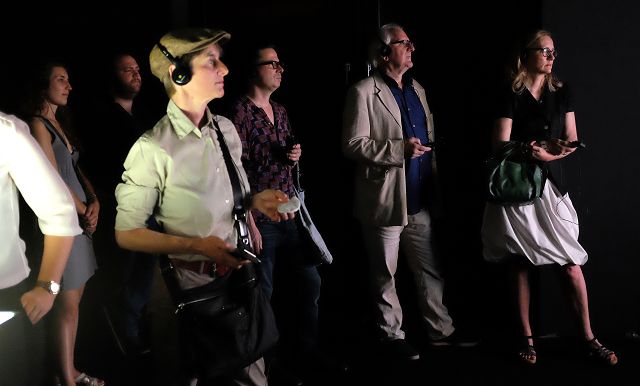 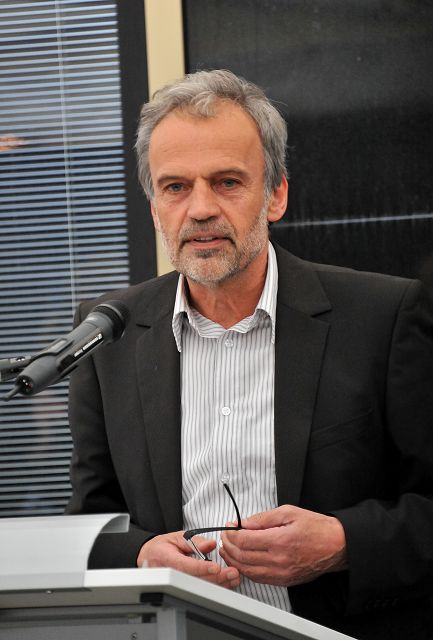 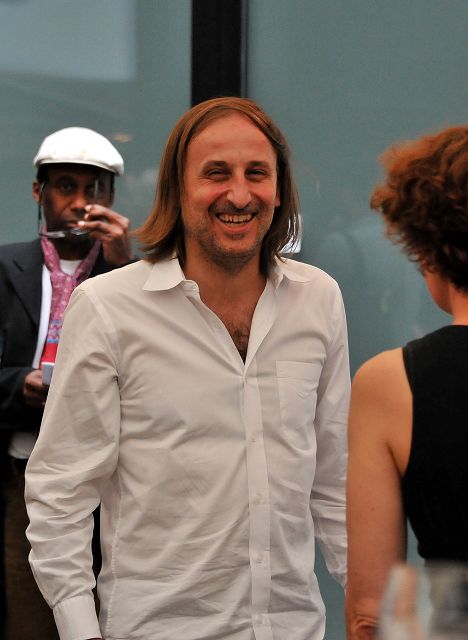 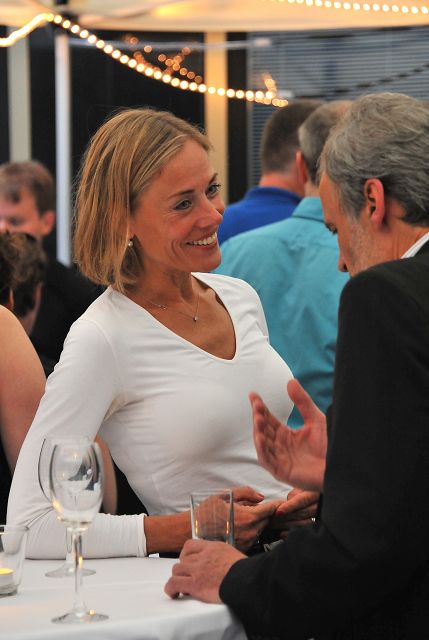 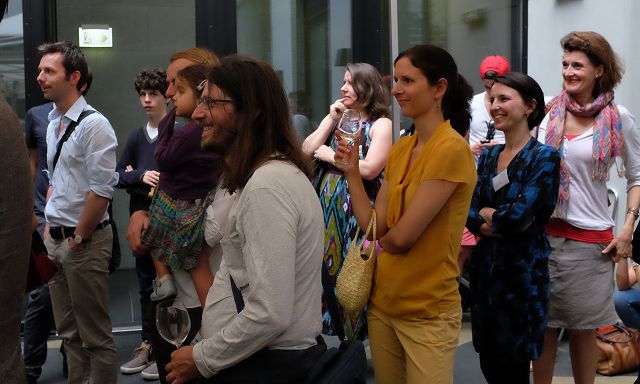 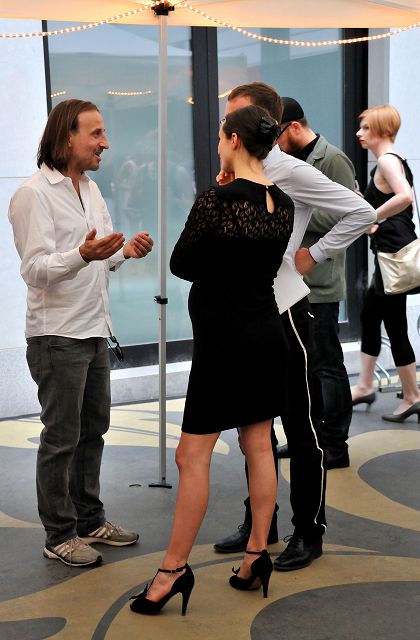 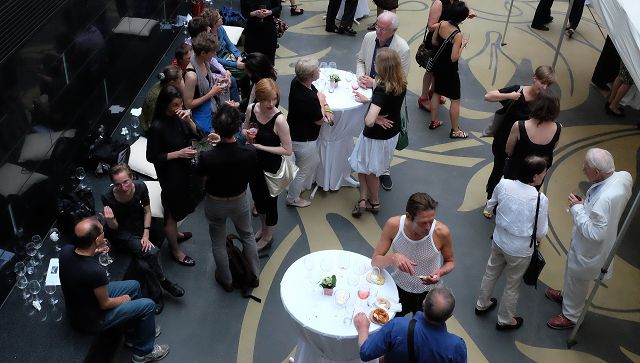 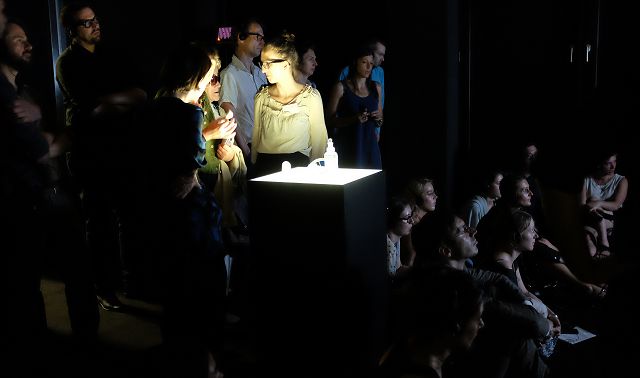 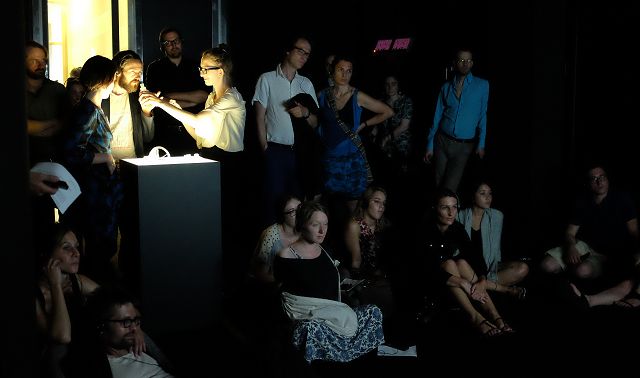 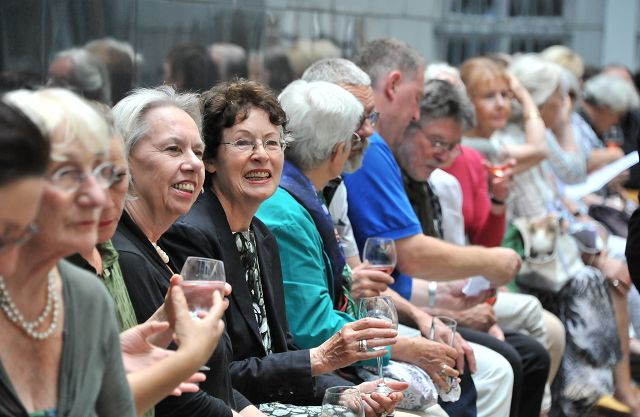 Christoph Keller studied mathematics, physics, and hydrology in Berlin and Santiago de Chile before
studying art in Berlin and Cologne. As one of the outstanding contemporary artists who engage with
scientific phenomena and utopia, he artistically translates scientific methods, processes and images
into spaces that can be experienced emotionally and physically.
In 2011, he was the lead artist-curator for the exhibition and event series „Æther – From Cosmology to
Conscience” at the Centre Georges Pompidou in Paris. The exhibition examined the relations between
science, photography and art in the modern era with the participation of 70 international artists as well
as 20 scientists, art historians, and philosophers.
Between 2007 and 2009, he directed the research project EnTrance at the Bern University of the Arts,
which dealt with trance and the artistic representation of altered states of consciousness.
Christoph Keller currently teaches art, film, and photography as a visiting professor in the media arts
department at the State University of Art and Design in Karlsruhe as well as in the „Option
Construction” (sculpture department) at the Geneva University of Art and Design.
His works have been shown internationally and have won him numerous awards and fellowships,
including the Ars Viva award of the Kulturkreis der deutschen Wirtschaft im BDI, a PS1 Fellowship in
New York, a Recollets residency in Paris, and a BM-Suma residency in Istanbul.