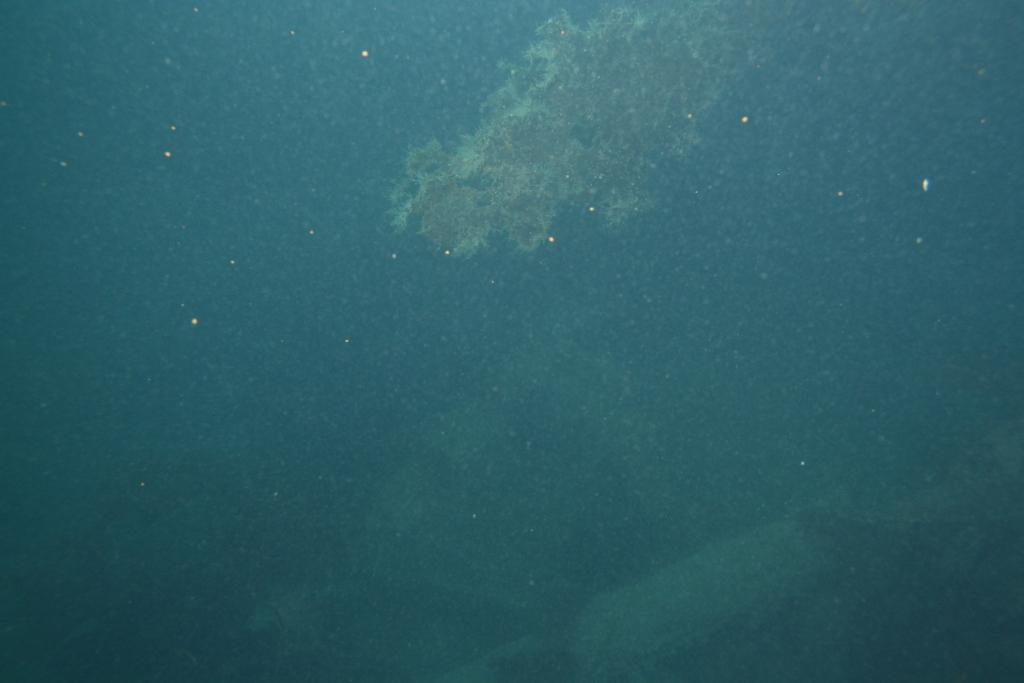 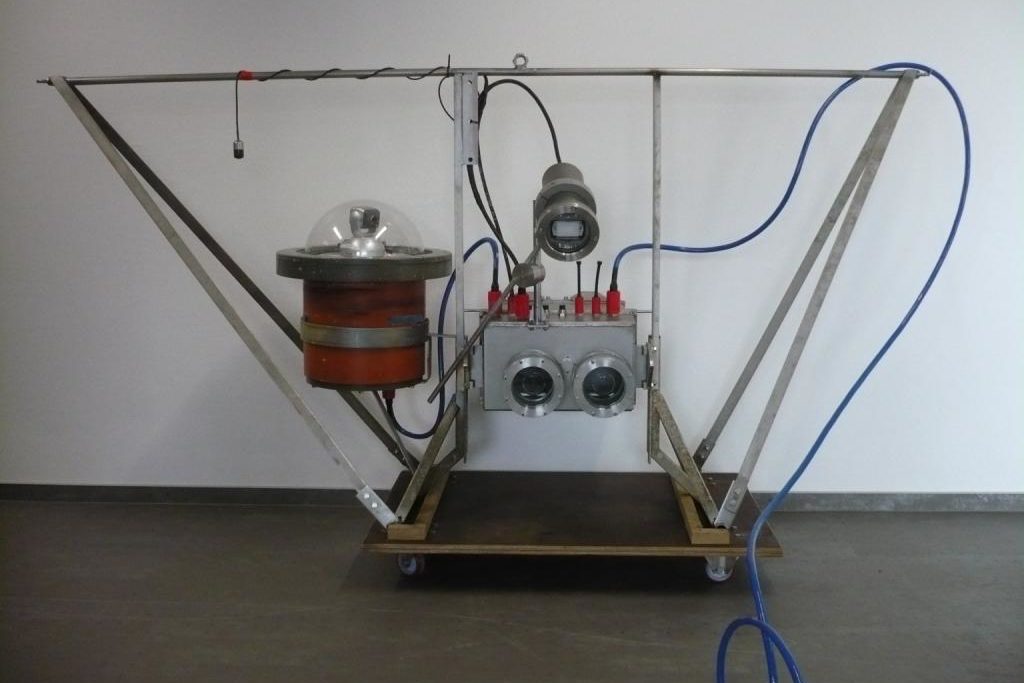 Beginning of Data Transmission from the Arctic Sea

Beginning of Data Transmission from the Arctic Sea

Feel free to listen (in German only)
Download as mp3

The Zürich-based Swiss artist Hannes Rickli presents an experimental installation and a pilot project in the field of artistic research on the development of aesthetic strategies in scientific practice. The audiovisual installation is based on audified data of computer processes and live transmitted as well as archived video images of a behavioral biology research station on Spitzbergen.

The Spitzbergen working group of fish ecologist Prof. Philipp Fischer researches the habitats and migrations of marine organisms. In order to obtain the necessary constant data, the underwater station RemOs was installed off the coast. Equipped with measuring probes and cameras, it is sending a continuous stream of data such as stereo images, ocean temperature, murkiness or salinity to the main land. Via remote and data streaming, these data can be accessed long distance.

Before RemOs was deployed in the ocean, Hannes Rickli had the opportunity to install six of his own acoustic sensors, in addition to the existing probes, at critical points in RemOs. Since then, these sensors, by registering electromagnetic vibrations, have constantly recorded the soundscapes that are generated by the computers, processors, and cameras in RemOs, while RemOs for its part is documenting its environment. The acoustic sensors thus observe and monitor, from their own, unique perspective, the generation and processing of scientific data. To this end, the secondary observer uses recording, filtering, and transmission systems that are similar to those used by the primary observer.

The art installation wants to examine how digital media are used to study “natural” phenomena, thus becoming a research object itself. Digital media practices generate new worlds that do not exist outside of the media not only in the scientific lab or in field experiments, but also in everyday life.

For his art project “Fischen lauschen”, Rickli has recorded and archived the acoustic signals of the underwater station and the actually ephemeral video streams over a period of several months. In the exhibition, these data are played in synchronous multitrack mode, thus bringing to the Project Space of the Schering Stiftung in Berlin a multi-layered simultaneity of a research reality that is thousands of kilometers away. Different display methods show a variable temporality and thus separate the image from its intended scientific pragmatism.

As a result of the feedback between scientific and artistic processes, the audiovisual world of experiments is transformed into a phenomenon with its own aesthetic dimensions, which calls not only on the exhibition visitors, but also on the biologists and artists involved in the original material, to find new bearings.

This exhibition is part of the reSource 003: P2P Vorspiel presented by transmediale 2013 www.transmediale.de and CTM.13 www.ctm-festival.de

Berlin-Brandenburg Academy of Sciences and Humanities

The symposium will discuss the signs of a displacement from theory-based towards data-based research, in the natural sciences, especially in the field of biology.

Hannes Rickli (1959 in Bern, lives and works in Zürich) studied Photography at Schule für Gestaltung
Zürich and, after his degree in 1988, completed a postgraduate semester in Media Art at the
Staatliche Hochschule für Gestaltung Karlsruhe. Since 1991, he has been working as an independent
artist with exhibitions in Switzerland and abroad. Additionally, he teaches at the Zürcher Hochschule
der Künste (ZHdK) since 1996. The focus of his research and teaching careers lies on artistic and
theoretical investigations of instrumental media- and space-constellations as well as on the social
everyday practices of (unconscious) use of media and space. He also conducts experimental
investigations of formats of de- and re-contextualization of functional aesthetical phenomena in the
artistic context and in the public sphere. Hannes Rickli holds international lectures and workshops and
has published numerous texts. For more information, please visit the homepage of the Institute for
Contemporary Art Research of the ZHdK at www.ifcar.ch