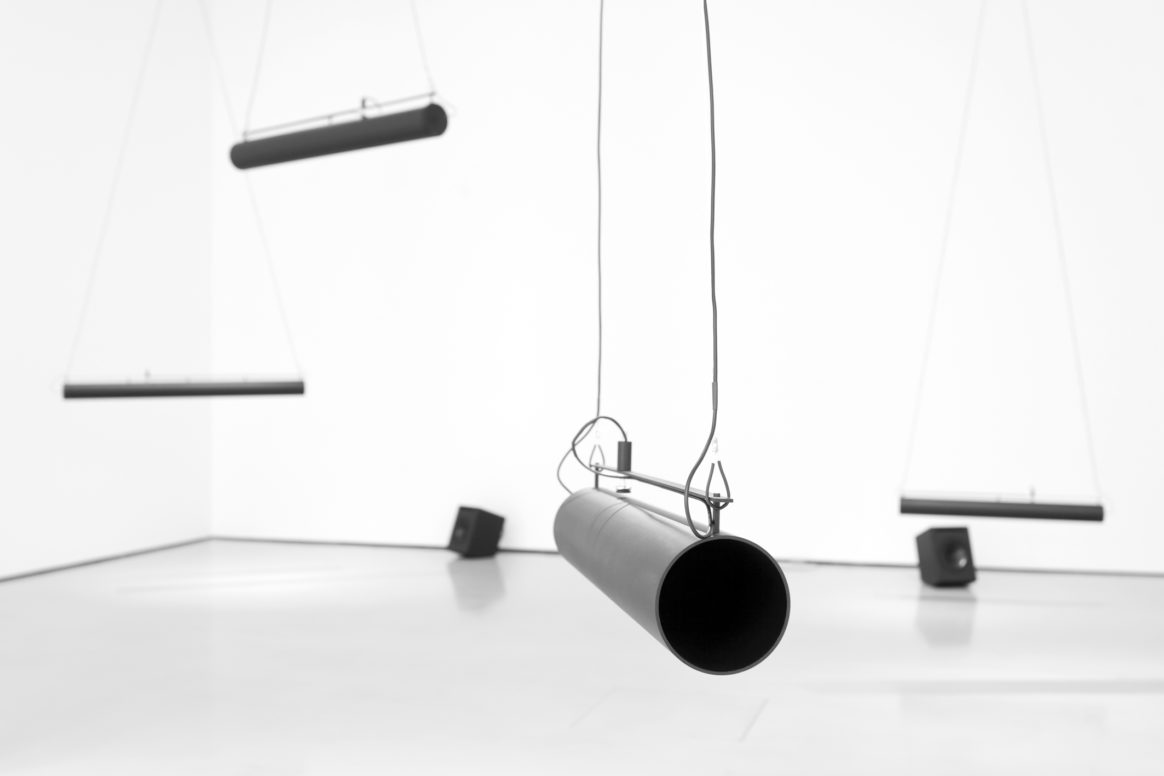 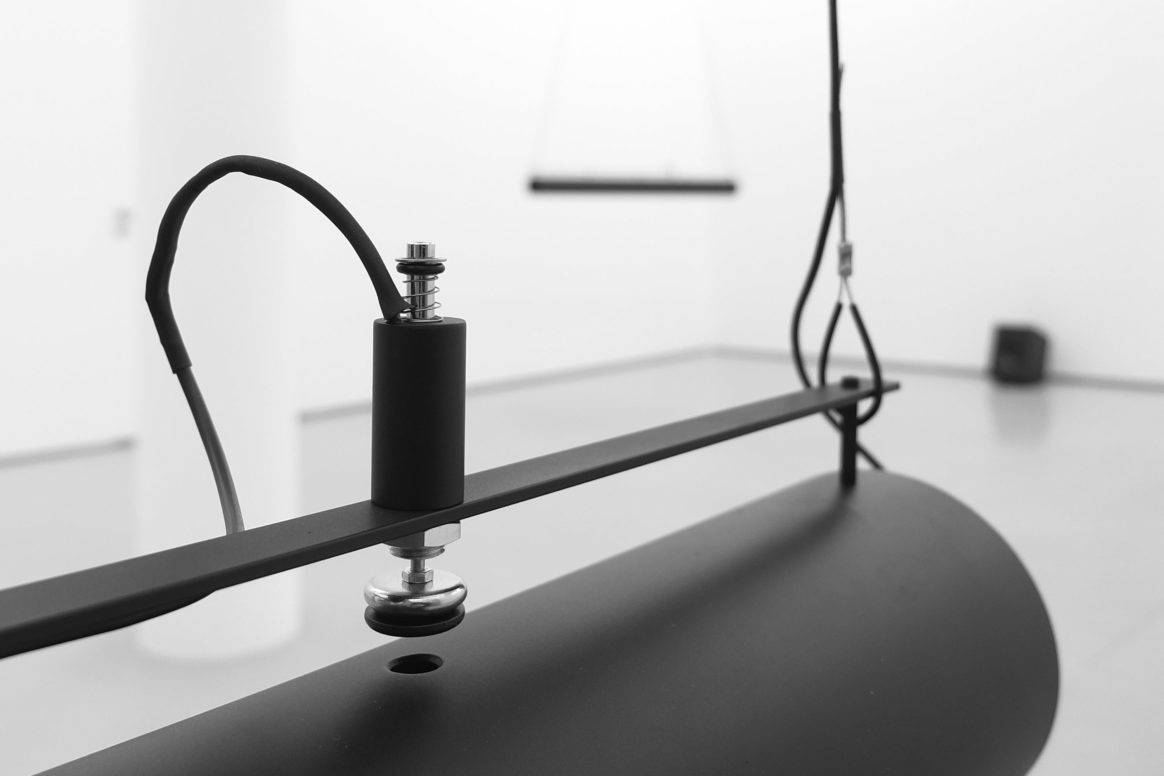 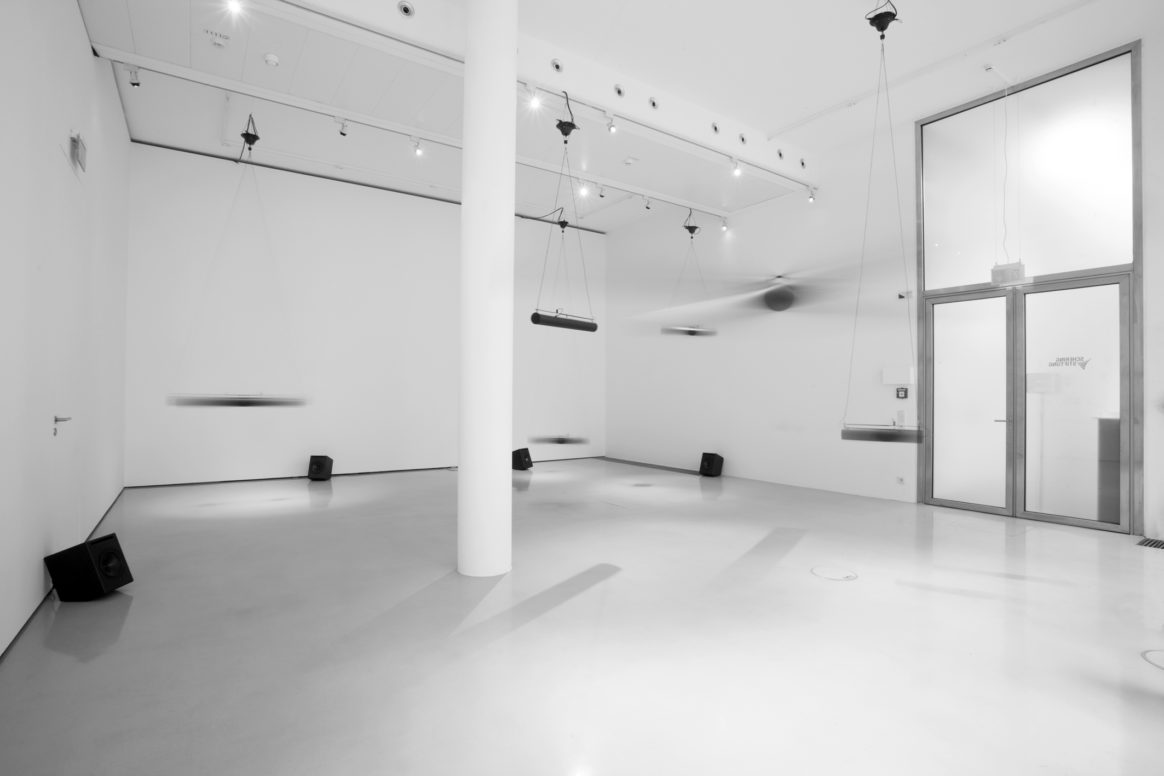 The project “CIRCUIT – Feedback Studies” by “singuhr – projects” featuring the young Belgian sound and media artist Jeroen Vandesande is both a “classic” installation exhibition as well as an artistic research project on the topic of feedback in contemporary art. The project, which is supported by the Schering Stiftung, was launched on July 6 with a two-month residency, during which Vandesande developed a new sound installation directly in and for the Project Space of the Schering Stiftung.

Over the course of the last few years feedback has become an integral part of the artistic work of Vandesande. In a series of radio and loudspeaker works, performances and installations, Vandesande experimented with a variety of feedback phenomena, investigating both historical and current processes of feedback generation and control. The project “CIRCUIT – Feedback Studies” sums up his different approaches.

The installation consists of tuned aluminum tubes that hang from the ceiling at various heights and that are slowly rotating around their own axis. A microphone is installed in every tube. The rotating movement of the tubes creates dynamic feedbacks between these microphones and the loudspeakers on the floor. Depending on how the tube (microphone) and the loudspeaker are positioned in relation to each other, the resulting feedback interferes to a greater or lesser degree. What the visitor can hear are spatial, quasi-polyphonic feedback fields whose dimensions can be explored by walking around the room. By opening and closing sound holes in the tubes according to a composed sequence, these sounds are further enhanced spatially and harmoniously. The interaction of random and composed elements, concrete space and object thus generates a sound-space continuum which is continuously changing shape. 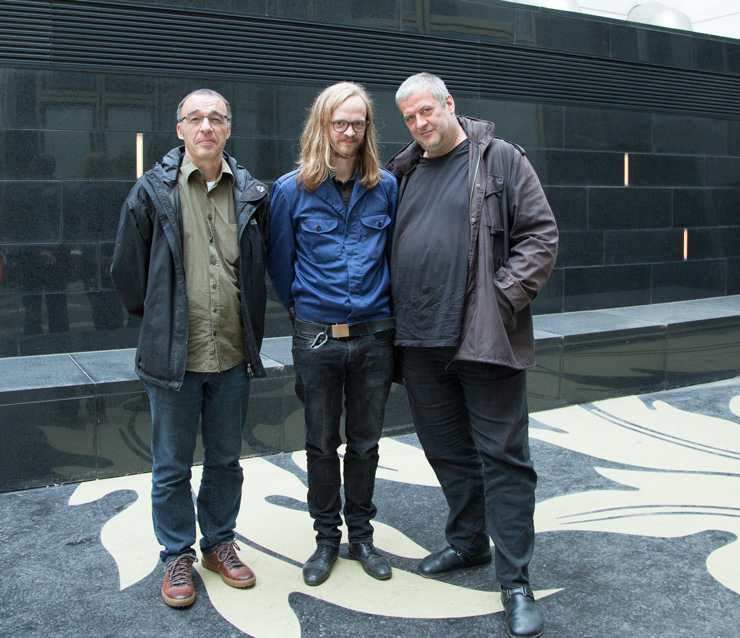 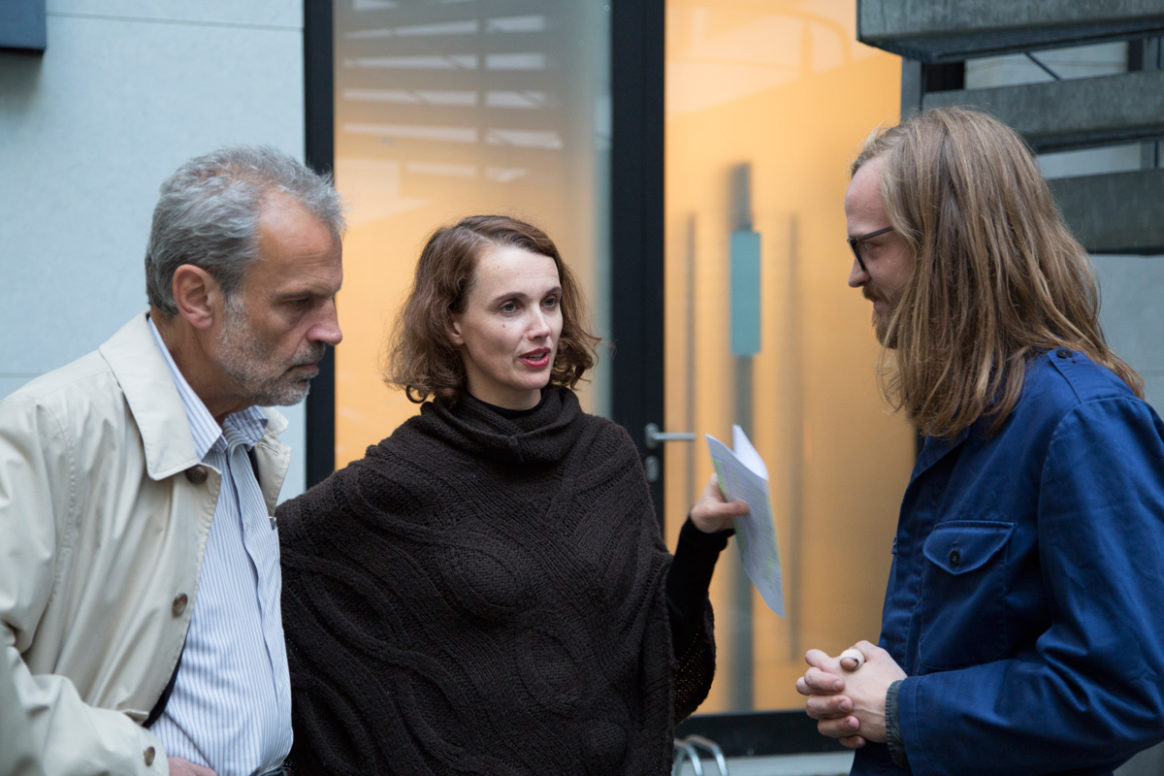 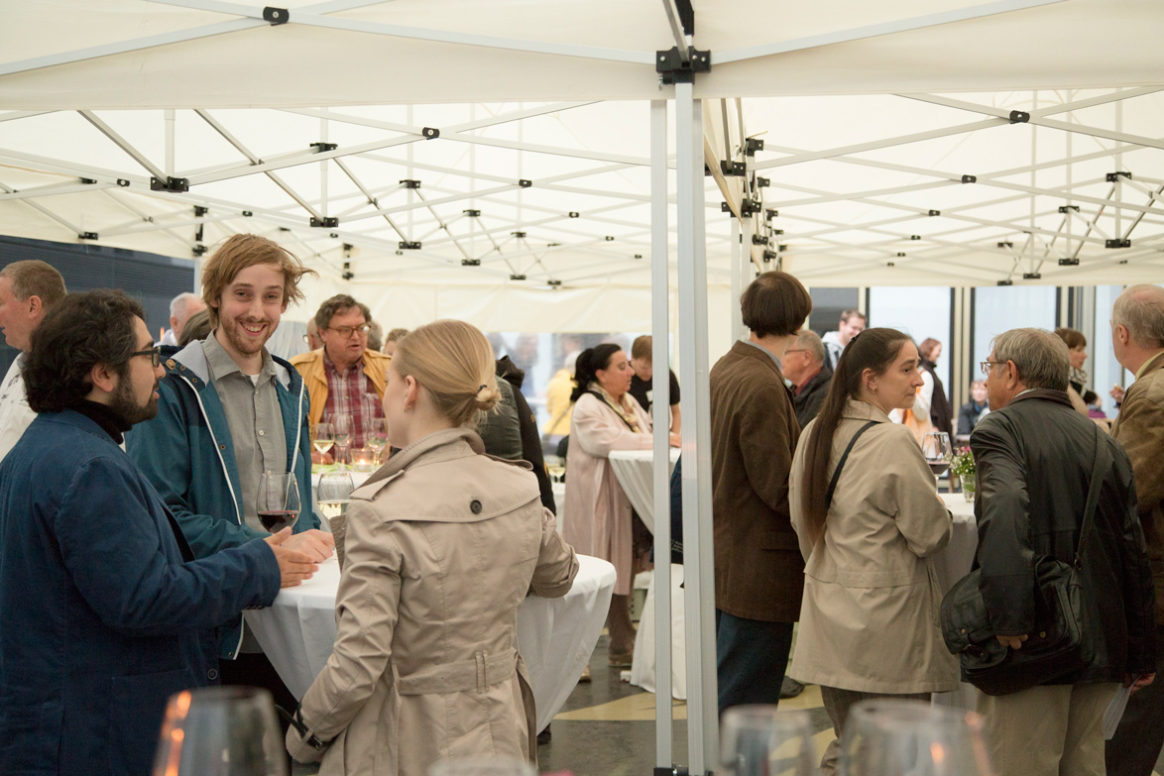 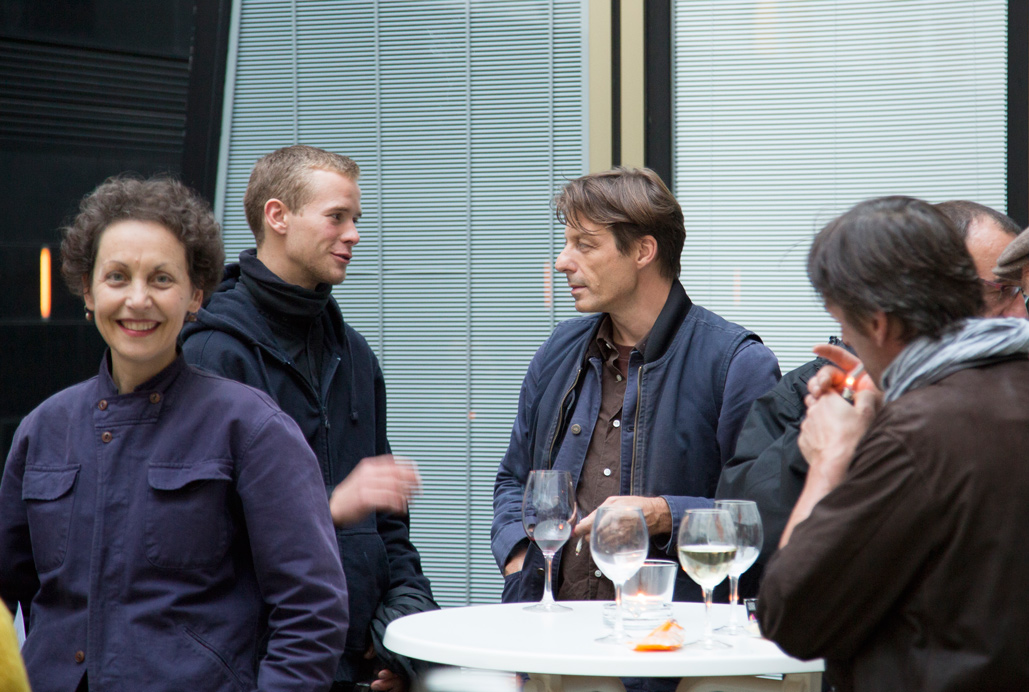 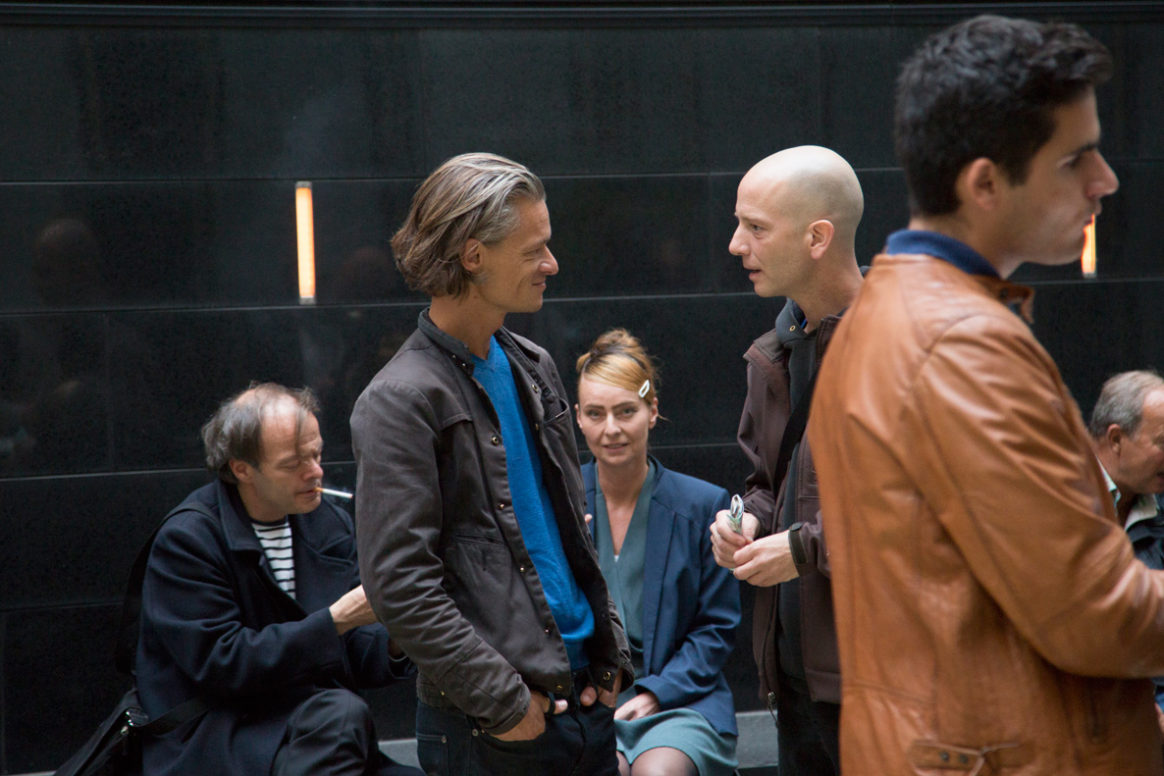 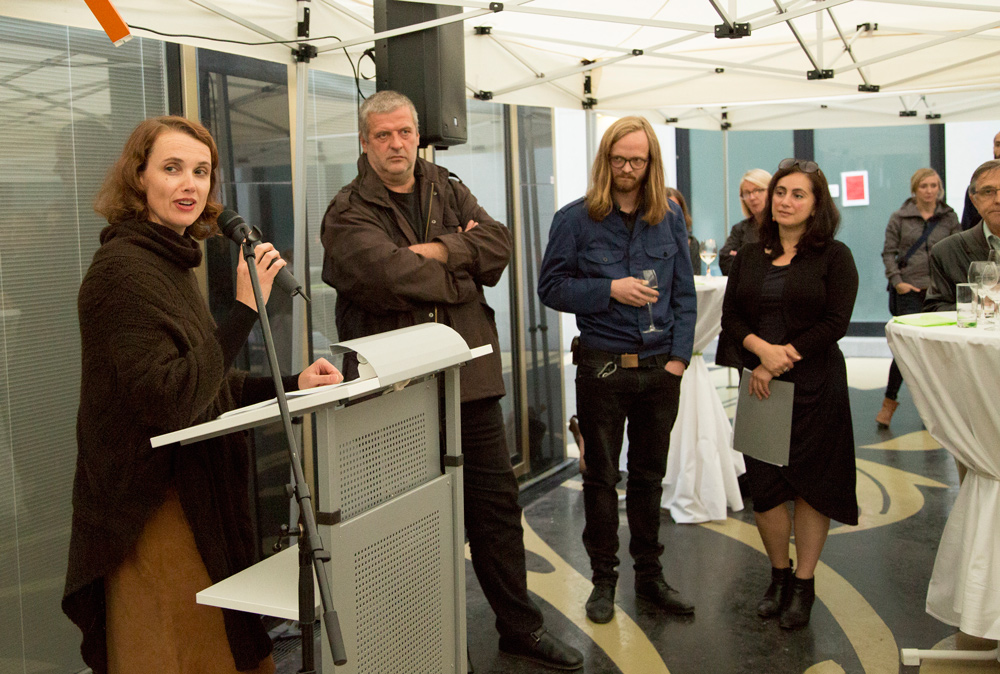 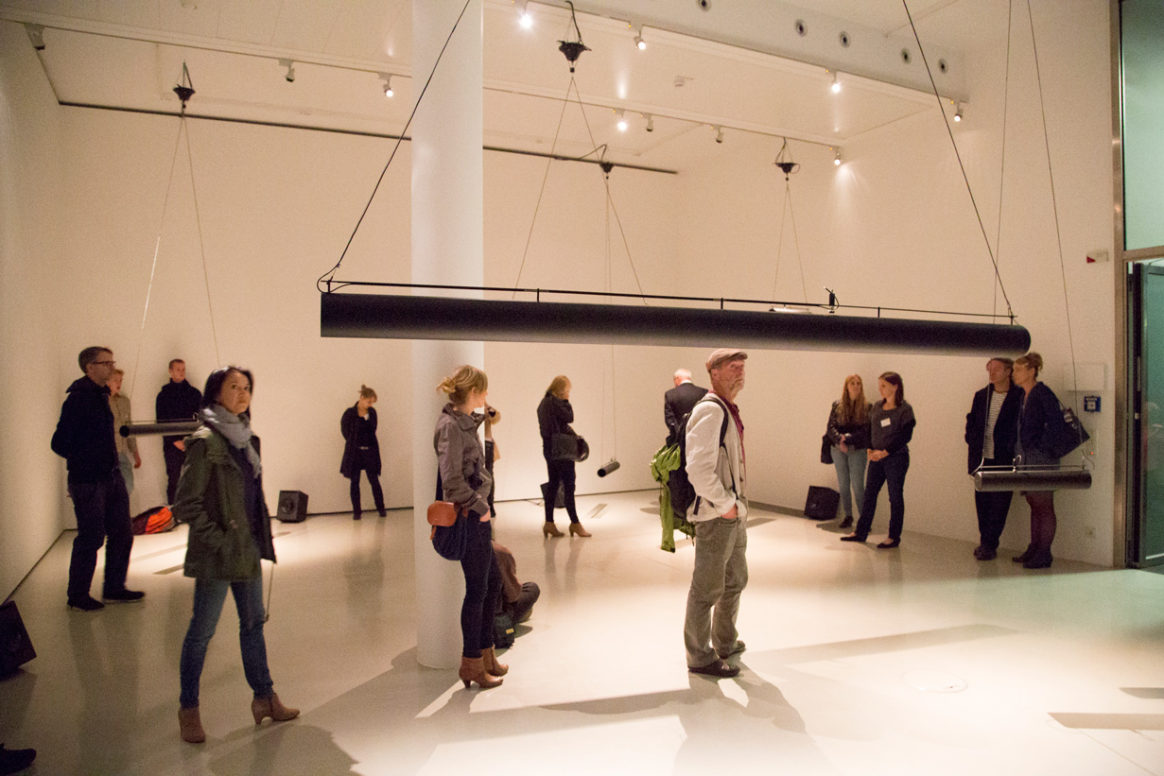 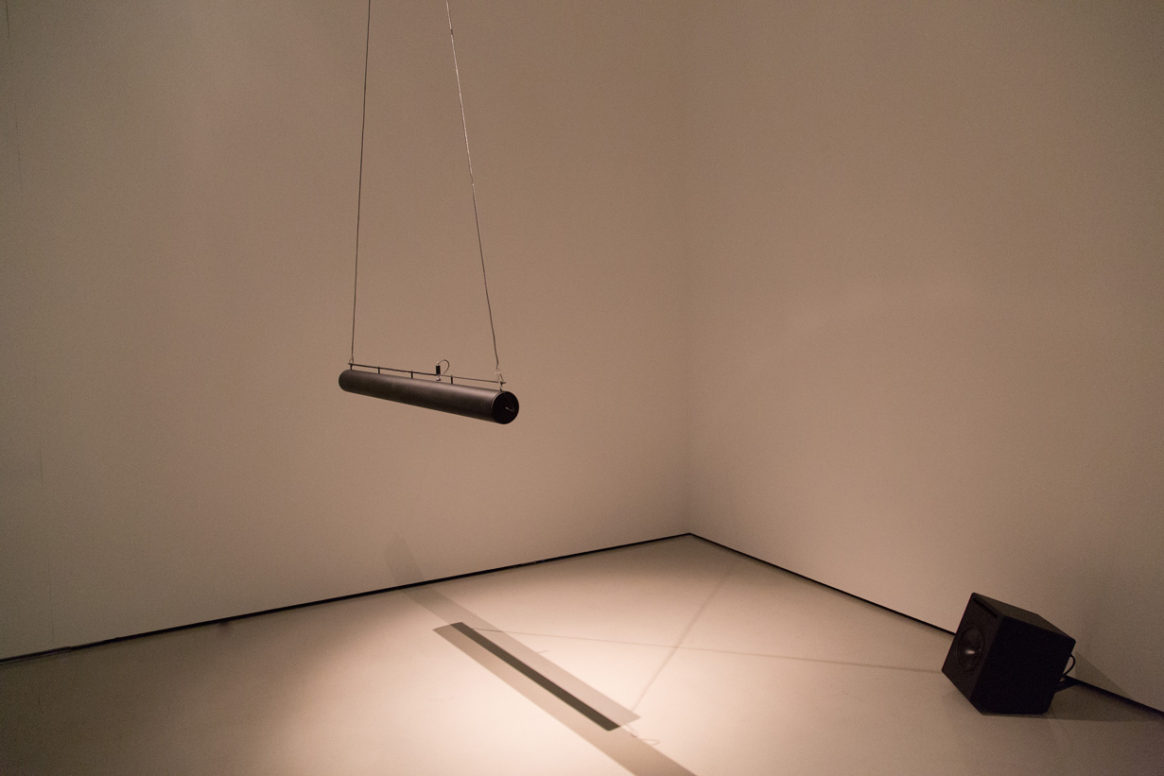 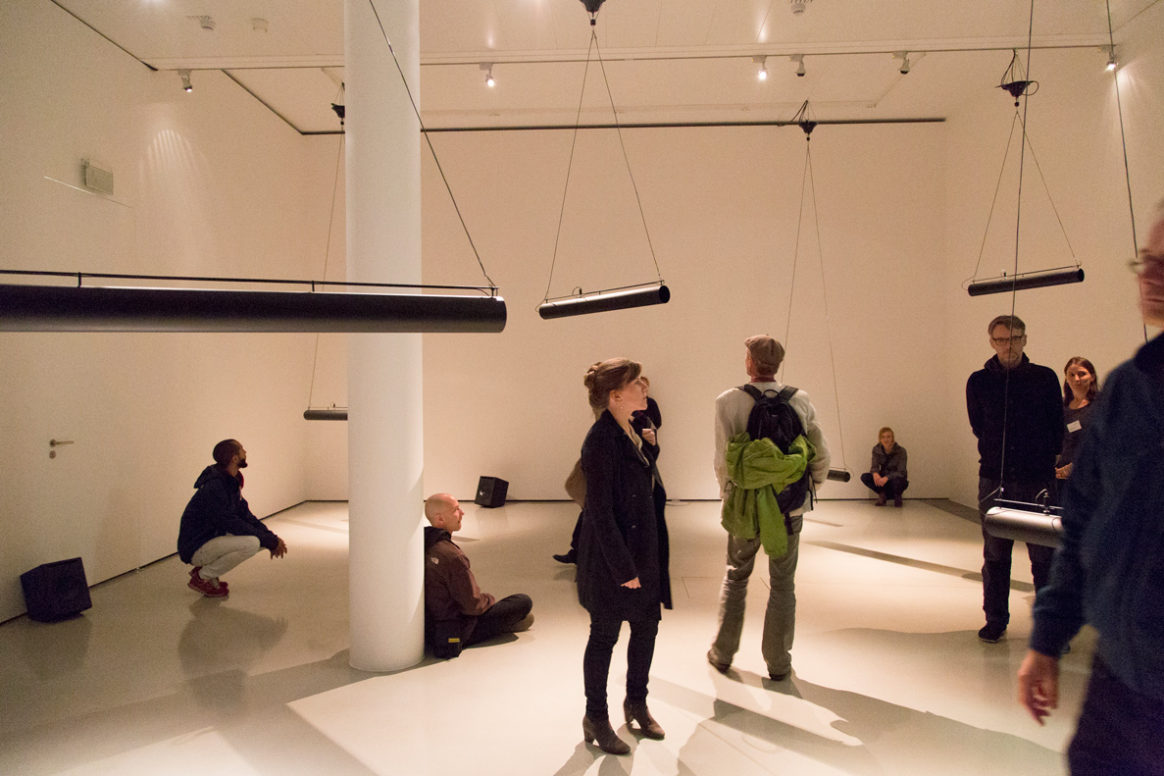 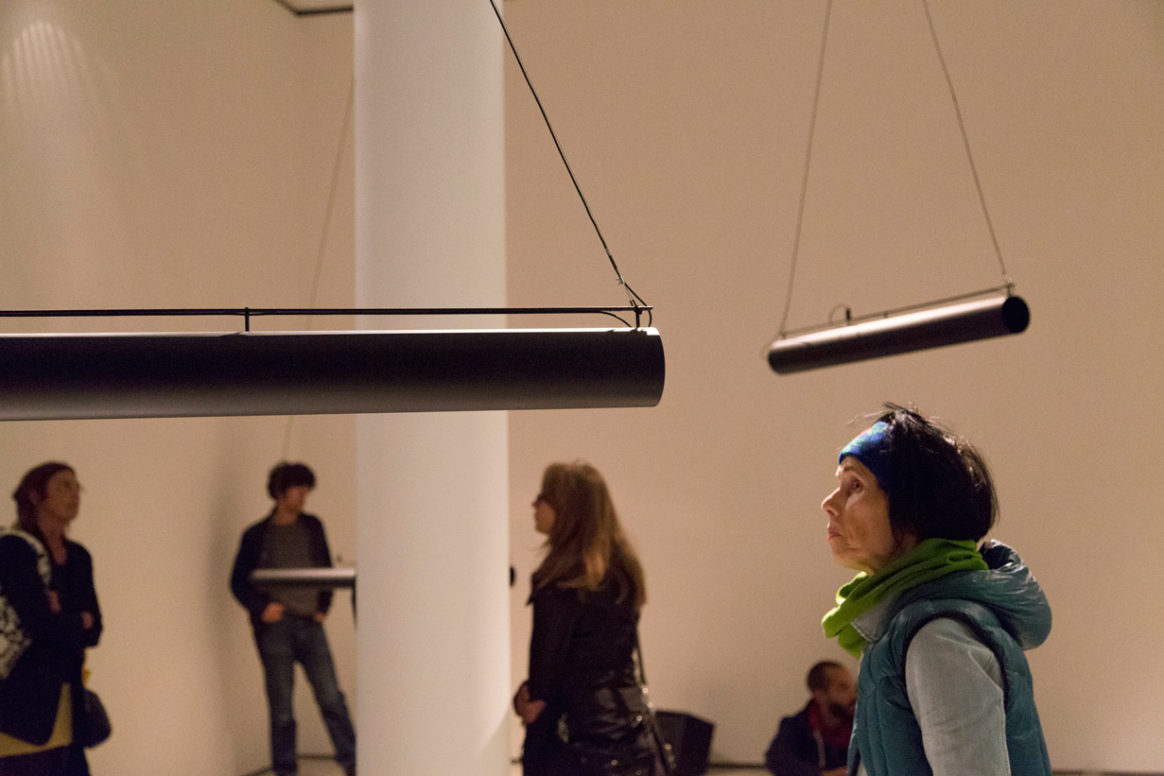 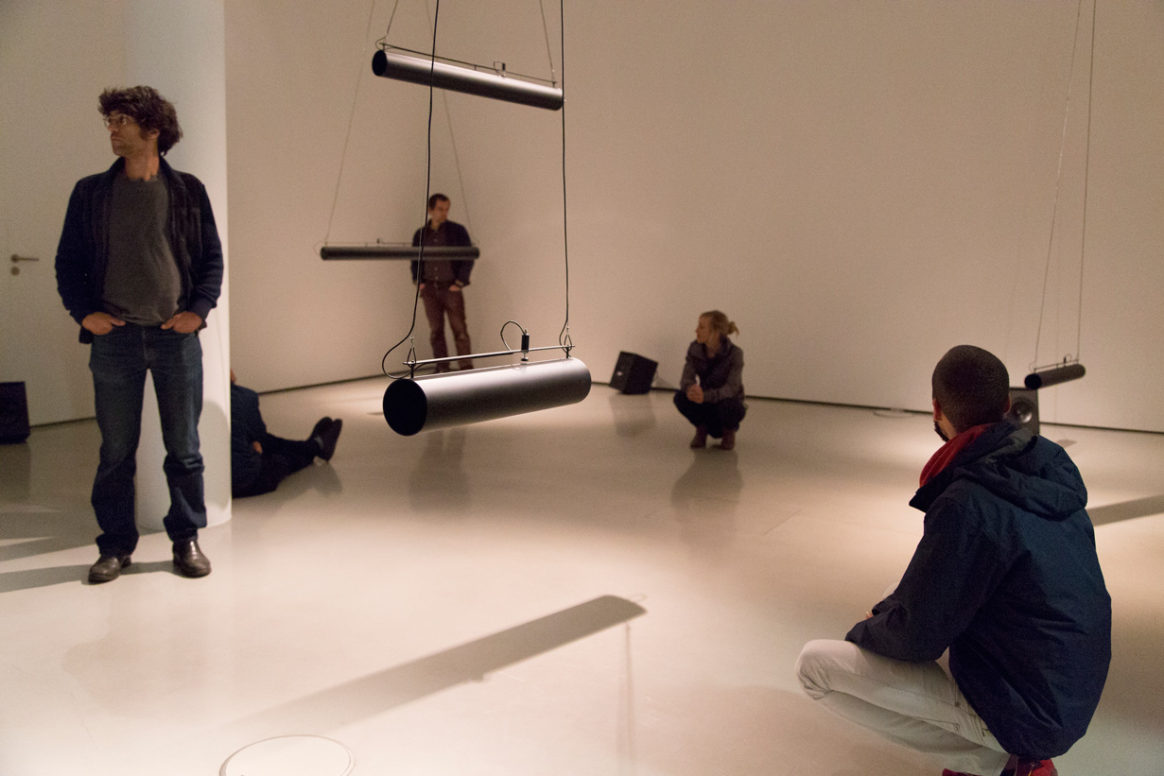 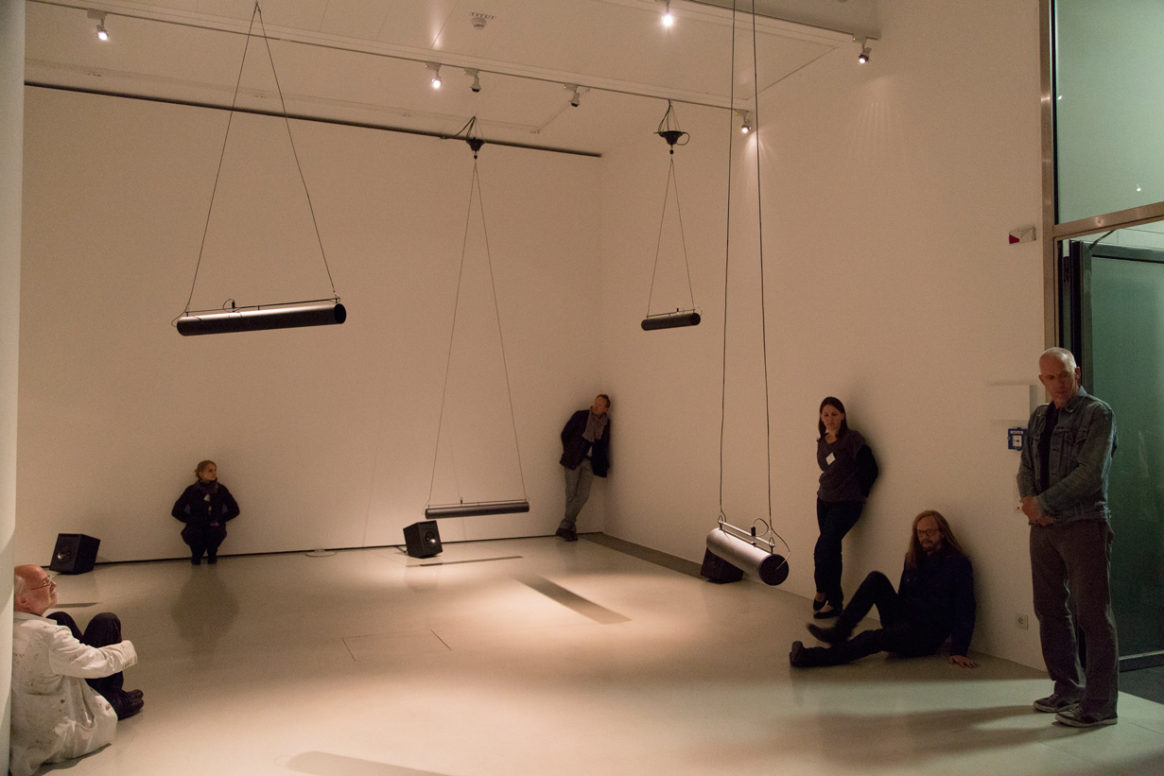 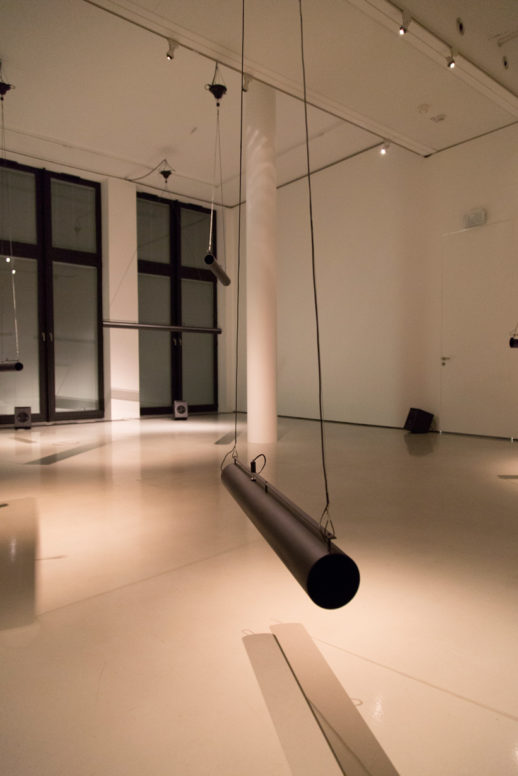 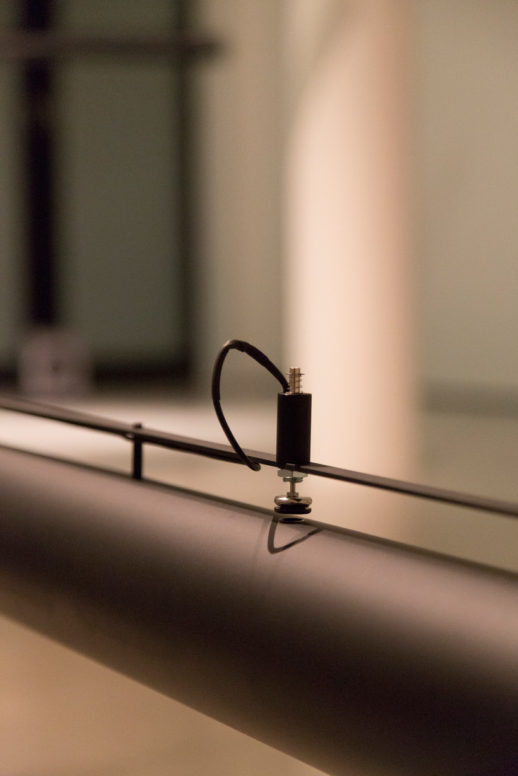 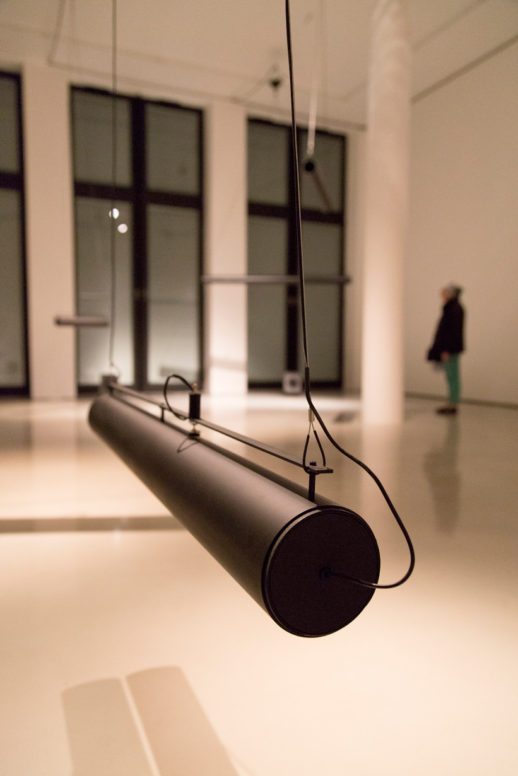 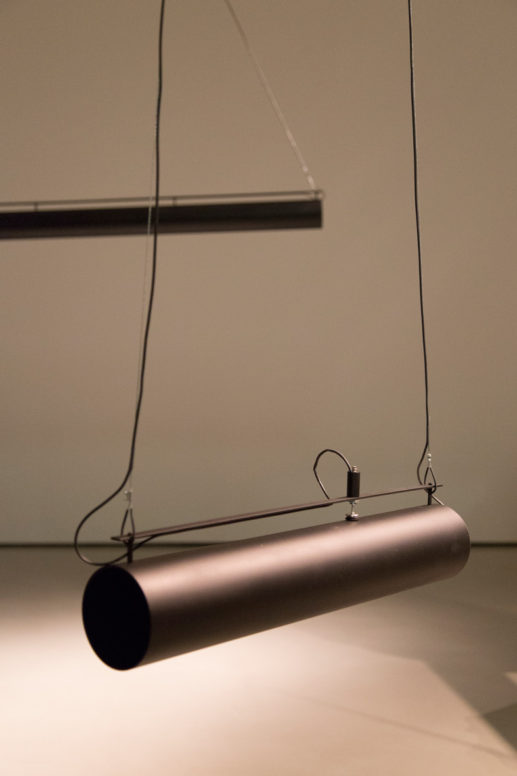 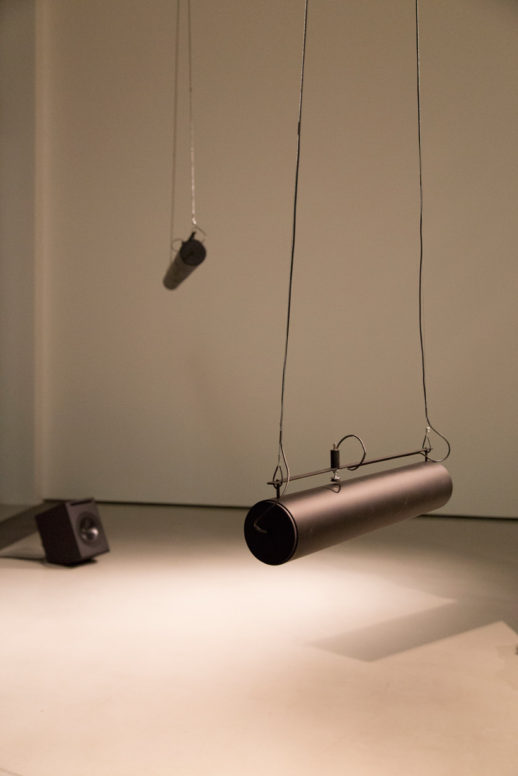 Organized by singuhr e. V. in cooperation with Schering Stiftung.
With support from the Initiative Neue Musik Berlin e. V.