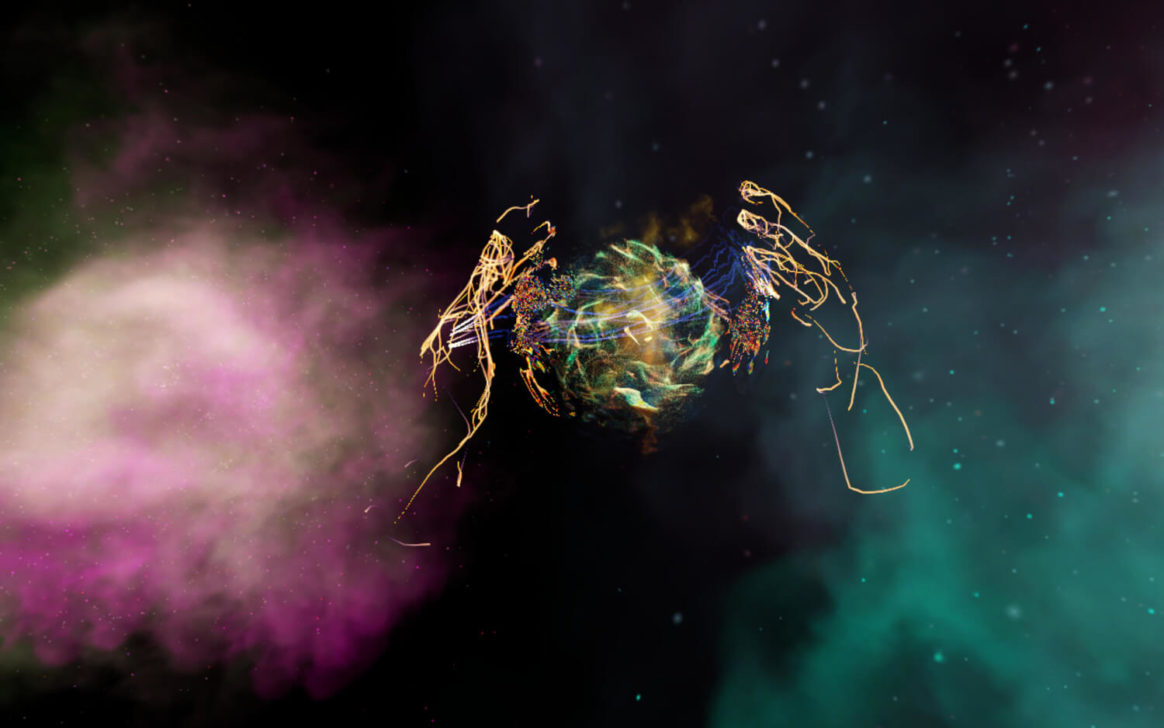 An Evening of Lectures on Manic-Depressive Disorders

An Evening of Lectures on Manic-Depressive Disorders

The event is open to the public.
Specialized prior knowledge is not required.
Without registration | No admission

Bipolar affective disorder is a serious mood disorder characterized by manic and depressive mood swings. Generally, it is not just the ill persons themselves who are affected by the disorder, but also their families and their social environment. Many relatives, friends or colleagues do not comprehend the experiental world of the ill person and do not know how best to deal with those affected by the disorder. And yet it is this very knowledge that helps maintain the relationship to the ill person throughout all phases of the disease.

The Schering Stiftung, in cooperation with the Psychiatric University Hospital Charité at St. Hedwig Hospital and the International Psychoanalytical University Berlin, thus organizes an evening of public lectures on bipolar disorders.

Prof. Dr. Med. Dorothea von Haebler, attending physician at the Department of Psychiatry and Psychotherapy at the Charité Berlin and a professor at the International Psychoanalytic University Berlin, will give an introduction to the symptoms and progress of the disorder and provide insights into the causes and treatment options from a psycho-dynamic perspective.

Professor von Haebler about her lecture: Researchers assume that in addition to biological factors, social and pyschological factors also play a role in causing bipolar disorder. Seen from a psychodynamic perspective, the patients often have great difficulty processing insults, disappointments and sometimes also successes in adequate ways. Regulating one’s self-esteem is thus the basic difficulty, which is also called self-worth dilemma.
Psychodynamic psychotherapy improves the patients’ ability to cognitively process disappointing and humiliating experiences and helps them develop new tools for processing difficult situations emotionally. The roller-coaster ride between heaven and hell thus can develop into a self-directed ride with familiar traffic rules for both the patients and those around them.

The lecture by Professor von Haebler will be in German.

The second speaker will be the Canadian filmmaker Kalina Bertin. She has drawn on her sister Felicia and her brother François’s experiences with bipolar disorder to develop a documentary film as well as a virtual reality experience which provides insight into the complex world of mental illness. As a story-teller, how does one transition from working with a linear narrative to an interactive narrative in VR? How does embodiment and interactivity impact a user’s take-away from a story? What are the ethics of representing mental illness? What is the potential of VR in the field of psychiatric treatment? Kalina Bertin will be discussing the creative process of crafting “ManicVR” as well as addressing VR as an emerging tool to treat mental illness.

The lecture by Kalina Bertin will be in English.

Kalina Bertin presents her virtual reality project “Manic VR” at the Project Space of the Schering Stiftung. The project enables viewers to explore the world of manic depression from within.

Kalina Bertin is a filmmaker based in Montreal. After completing her degree in film production at the Université du Québec à Montréal, she quickly realized that if she didn’t set out to understand the mental illness in her family it would destroy her. This process gave birth to her award-winning documentary film “Manic,” which explores the legacy of bipolar disorder in her family and had its world premiere in 2017. “Manic” has been acclaimed by audiences across the world, from the Moscow International Film Festival to the Montreal International Documentary Film Festival.
Aiming to build empathy and awareness toward bipolar disorder, Kalina then went on to direct “ManicVR,” a virtual reality experience which enables the viewer to explore the world of manic depression from within. Kalina is currently working on her next documentary film.

A cooperation of the Schering Stiftung, the Psychiatric University Hospital of the Charité in St. Hedwig Hospital and the International Psychoanalytic University Berlin on the occassion of the Brain Awareness Week Berlin 2019 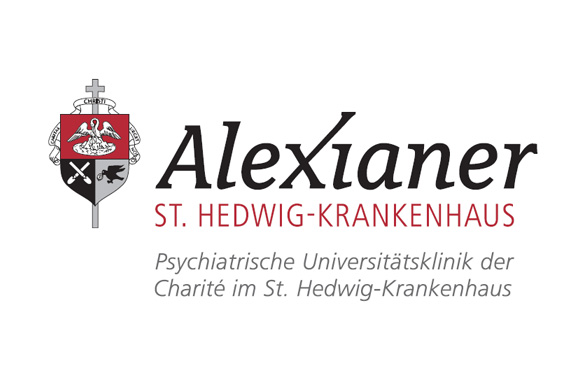 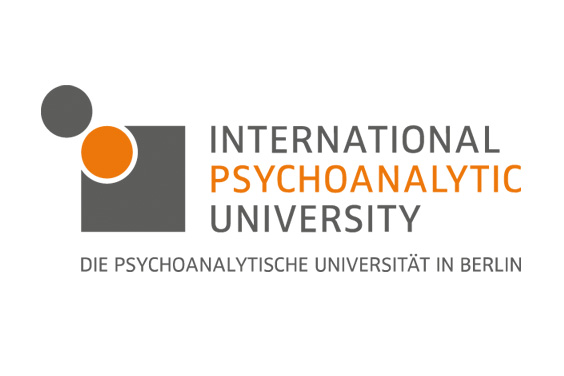 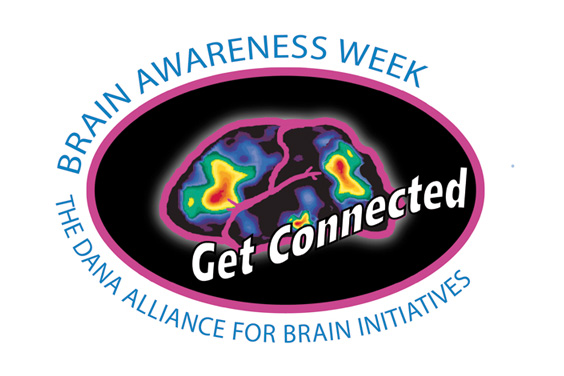