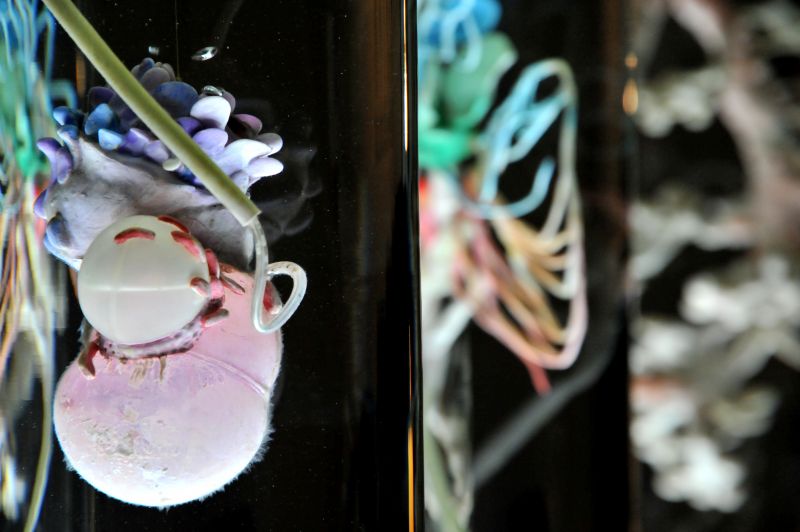 with Pinar Yoldas and Regine Hengge

with Pinar Yoldas and Regine Hengge

The “Haus der Kulturen der Welt” in Berlin has developed an ANTHROPOCENE CURRICULUM that explores pathways towards a new interdisciplinary culture of knowledge and education. The curriculum will be tested in the form of an exemplary model course – the ANTHROPOCENE CAMPUS – at HKW on Nov 14–22. The Turkish artist Pinar Yoldas and the Berlin-based microbiologist Regine Hengge will talk about the question of how the “plastic soup” – the Pacific Ocean polluted by tons of plastic garbage – generates an ecosystem of speculative life forms.

Pinar Yoldas centers her work on The Great Pacific Garbage Patch, a garbage vortex made up of several million tons of plastic waste in the North Pacific. According to the “primordial soup” theory, life on earth began four billion years ago in the oceans, when inorganic matter turned into organic molecules. Today, the oceans have become a plastic soup. Pinar Yoldas asks what life forms would emerge from the primeval sludge of today’s oceans. With “An Ecosystem of Excess” she created a post-human ecosystem of speculative organisms and their imagined environment, an evolutionary experiment running during her exhibition at the Schering Stiftung in 2014.

Regine Hengge, professor of microbiology at HU Berlin, has isolated and grown the bacteria from Yoldas’ “Plastic Soup” and includes them in a demonstration of the visual wonders of bacterial microfilms. Although invisible, bacteria colonize every spot on earth, including the human body. They can adapt to most extreme changes of their environment and have played a key role in shaping our current atmosphere. 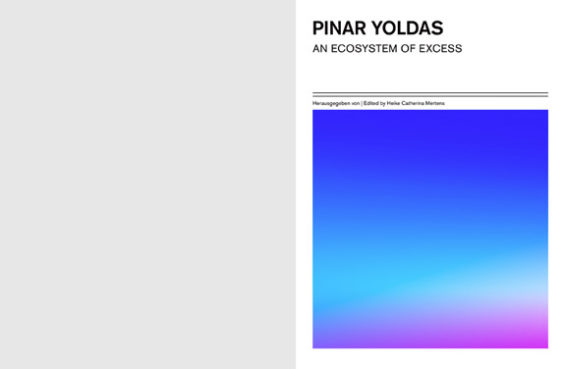 Pinar Yoldas: An Ecosystem of Excess