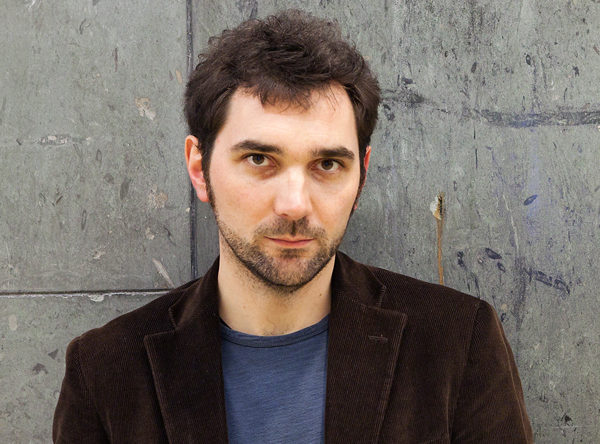 On Morphologies: Animalism and Animism

On Morphologies: Animalism and Animism

Please register until September 27 at anmeldung@scheringstiftung.de (space is limited, participation upon confirmation only, confirmation will be sent by e-mail by September 29, 2016).

Modernity is defined by the idea of passive matter shaped and acted upon by humans. Through art, we can turn this perspective around and ask: How do these things shape and act upon us? This reversal is an integral part of reception theory, but beyond the field of art, the question also raises numerous border issues and phobias related to the dualistic world view and its separation of living and dead matter, and of subject and object. The “animation” of matter is a key problem of modernity only because it affects or directly alters the state of being not only of things, but also of the human subject.

A subject that perceives matter as animated distances him- or herself from the rational subject of modernity – or maybe not, as a brief detour into romanticism will show. The lecture connects questions of the animation of matter in art with modernity’s non-artistic debates, inevitably raising questions of the psyche, the anima (soul), and the animal and analyzing the boom in animist visual worlds in contemporary art and culture.

Anselm Franke is a curator and writer based in Berlin. He is head of Visual Art and Film at the Haus der Kulturen der Welt, where he co-curated “The Anthropocene Project” (2013–2014) and the exhibitions “The Whole Earth” and “After Year Zero” (both 2013), “Forensis” (2014), “Ape Culture” (2015) and “Nervous Systems” (2016), among others. In 2012, he curated the Taipei Biennial and, in 2014, the Shanghai Biennale. Franke’s exhibition project “Animism” has been presented in Antwerp, Bern, Vienna, Berlin, New York, Shenzhen, Seoul, and Beirut in various collaborations from 2010 to 2014. Previously, Franke was curator at KW Berlin and director of Extra City Kunsthal, Antwerp. He completed his PhD at Goldsmiths College, London.