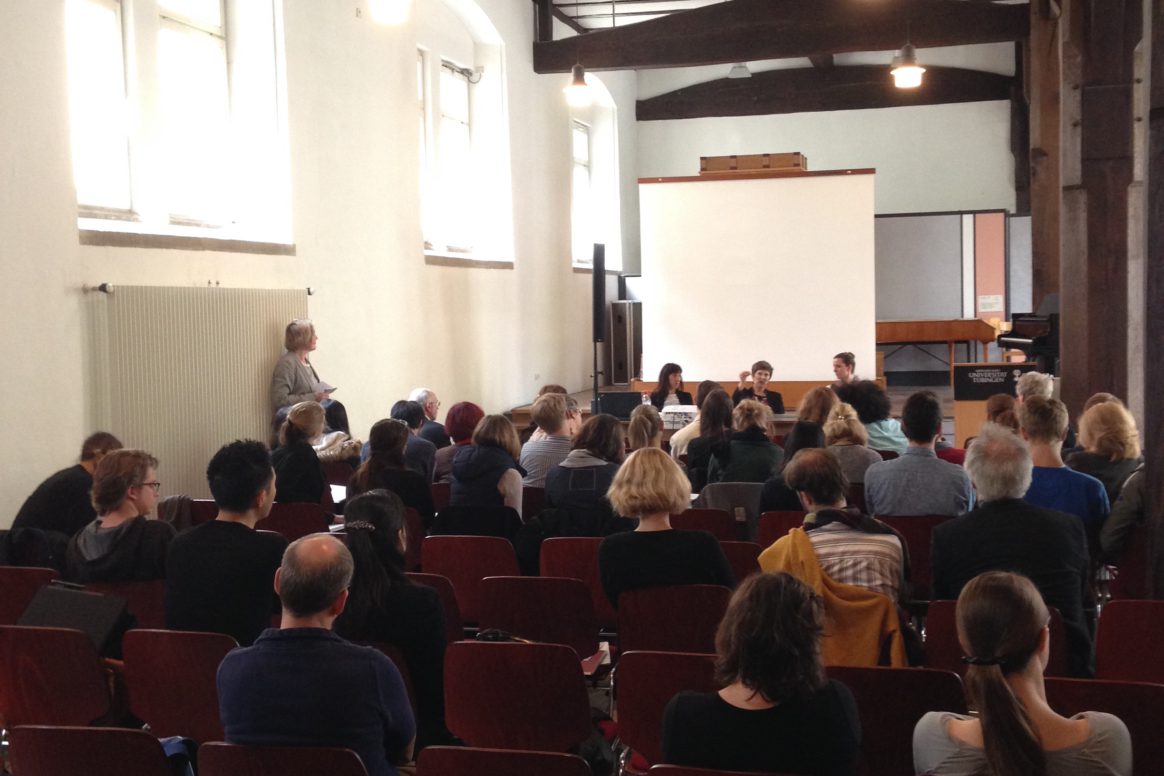 Symposium “Art and Neuroscience in Dialogue”

Symposium “Art and Neuroscience in Dialogue”

Perception, sensorimotor learning, memory, emotion and cognition are fundamental processes engaged during music and singing performance. This makes the study of musicians and music interesting for scientists and non-scientists alike. Research into the neuroscience of music is a well-recognized field within the scientific community – but rarely outside, among musicians, music pedagogues and the broader public. With support of the Ernst Schering Stiftung the “International Symposium on Music Performance: Art and Neuroscience in Dialogue” on April 29 to May 1, 2016 at Tübingen University aims to foster the interaction and cooperation between disciplines, but also between young scientists, musicians and the general public.

While the symposium will provide a rich educational experience, the interaction between scientists, musicians and music pedagogues will be explored in a number of different sessions throughout the symposium. This meeting will also allow ample opportunity for networking of young attendees with scientists and artists.

The sessions are settled around the overarching topic of musical performance from a motor perspective. After an introduction into the role of the body in music production, follows a session on motor learning in instrumentalists and singers. Given that arousal and stress can have a significant impact on music and singing performance, the closing session will discuss strategies towards performance excellence.

Of particular interest will be the poster session on Sunday morning, which will be embedded in a scientific brunch. This session will allow young scientists to give a presentation of their work, as well as develop their networking skills in a less formal setting.