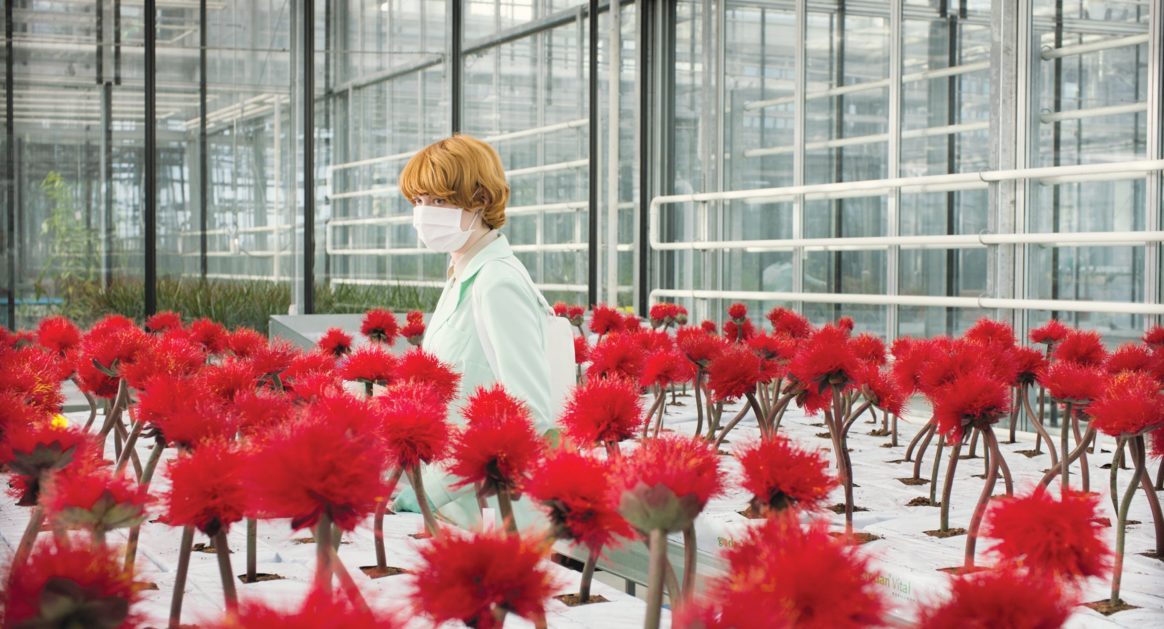 In stunningly beautiful images and with fine irony, Little Joe – Happiness is Business (X Verleih) by the Austrian director Jessica Hausner tells the story of Alice, an ambitious mother and scientist, who creates a plant that is to make people happy. Following the previews of this mystery thriller in Germany on January 8th 2020 experts in various cities will answer questions posed by the different studio audiences debating the inherent social and scientific topics presented by the film.

Emily Beecham known for her roles in the films „Hail Caesar“ and “Into the Badlands“ and starring in this film won the award for being best actress at the international film festival in Cannes in 2019. Jessica Hausner directs the film as a clever and at times even funny metaphor for our personal pursuit of happiness regardless of world events. The scientist Alice seems unaware of the possible consequences of her creation – humans are beginning to change and the plant has unforeseen side effects. The fairy-tale aesthetics create a sense of the world of science as being almost completely artificial as the film the film touches on modern-day social topics.

Green genetics: Chance or Threat? Where are the dangers? Which fears are irrational? Prof Stephan Schleissing, theologian und moral philosopher, will be the expert answering the viewers’ questions at the preview in Munich. On January 8th in Cologne Dr Arno Meteling will be dealing with topics connected to the popularity of the theme of “mad scientists“ in horror films and the literary tradition of such films. In Bochum cognitive psychologist Anika Pützer will speak on how human behaviour can be changed by influencing our sense of smell.

What fascinated Jessica Hausner About making making science the subject of a mystery Thriller and what she like to have a Flower that makes her happy? The answers can be found in the interview with the director.

"Mad Science" in film and literature 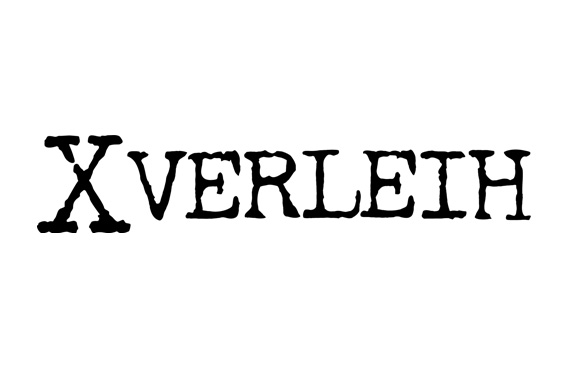