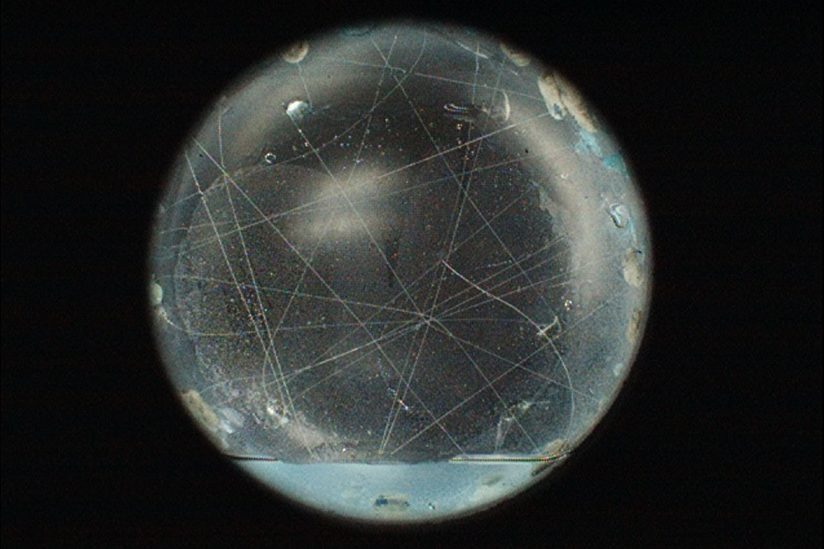 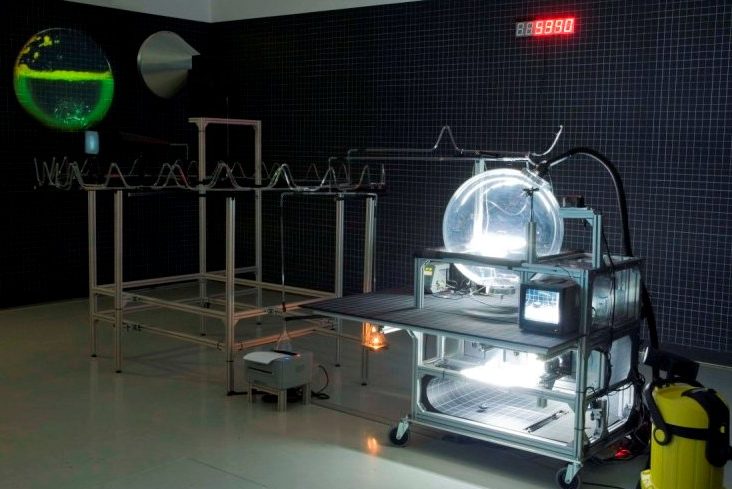 In January and February 2010 the Schering Stiftung organized a scientific lecture program on aerosol research. The lectures were given by renowned scientists in the context of the exhibition “Cloud Core Scanner – IN THE TROPOSPHERE LAB” by Agnes Meyer-Brandis, which is presented in the Schering Stiftung from January, 15 until February, 27.

With the lectures and the exhibition the Schering Stiftung once again supported the dialogue between contemporary art and science. The lecture program addressed mainly the interested public. All lectures were held in German.

Under conditions of temporary weightlessness Meyer-Brandis pursued her artistic investigations on the formation and substance of clouds.