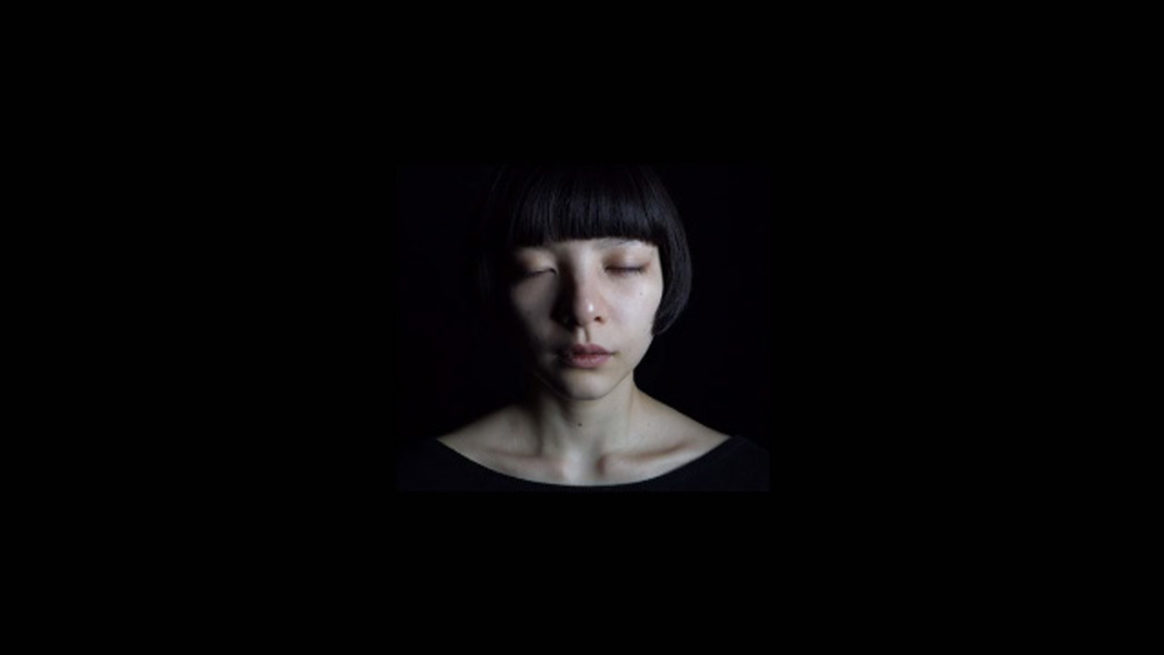 “Capturing Dance – dance documentation as artistic practice” sheds new light for the first time in the field of dance on an artistic approach to dance documentation. Since June last year, students from the InterCity University for Dance Berlin and the Academy of Media Arts Cologne as well as colleagues from the professional dance world have been artistically examining and illuminating the interdependence between choreography, performance and documentation. June 24, 2016, 7 pm, sees the premiere of the film “Concrete Park”, which brings together the results of the year-long artistic research project and will be presented in the context of an Installation.

The film “Concrete Park” has been produced after a symposium last October in Berlin as well as the intensive laboratory working phase and extensive filming in Cologne. It documents the project’s progress and the different results of the intensive artistic encounters and exchanges between the project participants. 21 artists from the fields of dance and media, students as well as established artists such as Christina Ciupke, Felix M. Ott or Benjamin Ramírez Pérez, have accepted the challenge of developing a whole series of separate interdisciplinary projects in order to make the immediacy of a choreography or performance able to be experienced in an artistic way beyond the live event.

With the explicit goal of testing out the spectrum of dance and performance documentation for the future, in an exhilarating exchange, the young artists involved have developed alternatives to the usual methods of after-the-event, primarily historically motivated documentation practice in dance.

An extensive web site makes all the insights and methods of the project, which are steadily being updated, available to all interested parties under http://www.capturingdance.de.

The project "Capturing Dance" for the first time puts an artistic and therefore new focus on dance documentation, collaborating with a new generation of artists in Berlin and Cologne.