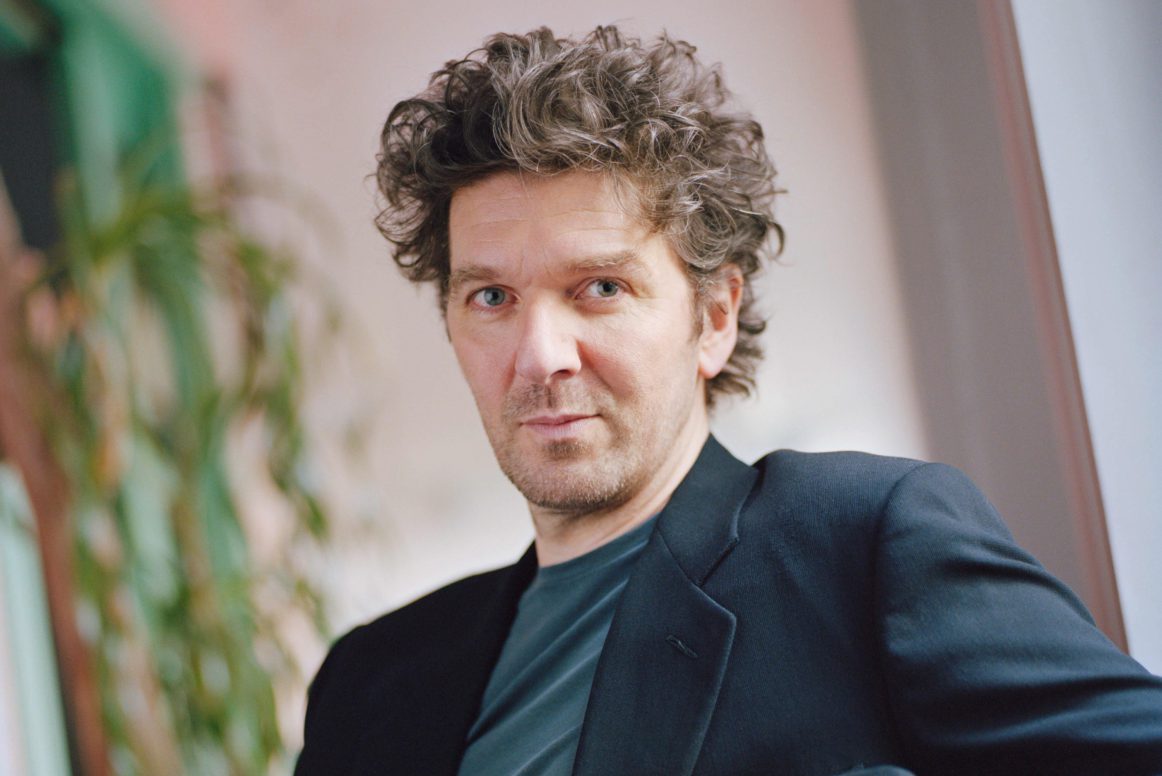 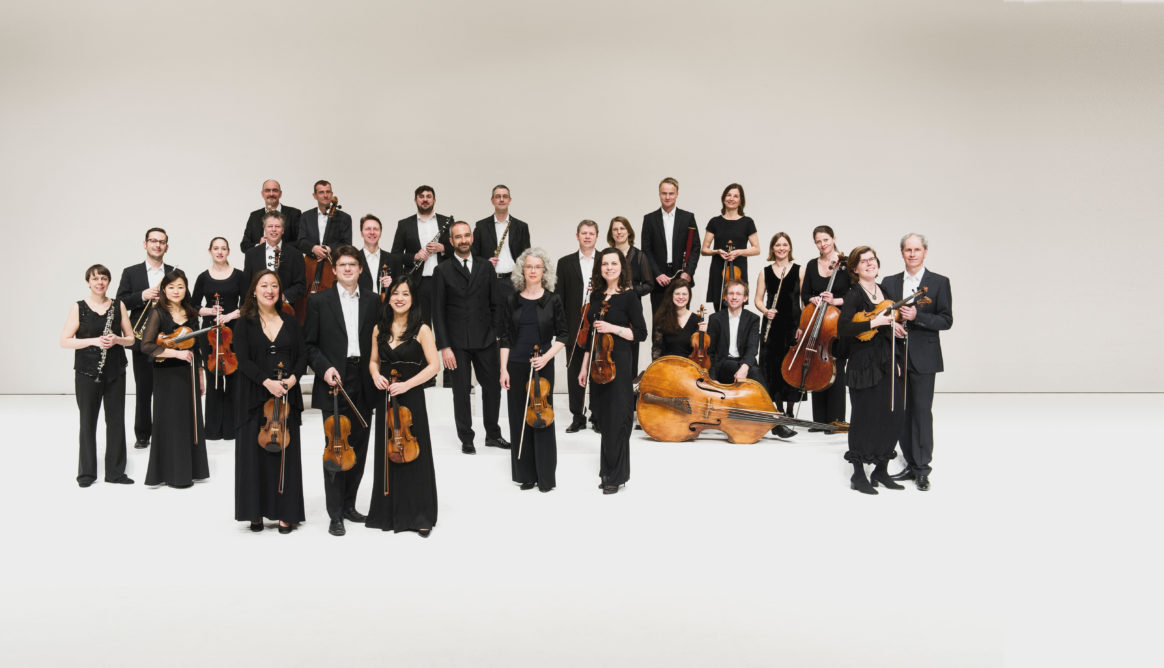 The ARENA Waschhaus in Potsdam will host the premiere of an audio-visual composition that deals with the topic of border-crossing in all its facets. “FinsterHERZ oder Orfeo17” (DarkHEART or Orpheo17) by Helmut Oehring oscillates between the familiar and the foreign, communication and speechlessness, early and contemporary music, spoken and sign language, musicians and the audience. The composer and his artistic team develop the staged musical production not only with the orchestra of the Kammerakademie Potsdam and internationally renowned vocal and instrumental soloists, but also with deaf refugees and exiled musicians from Syria, Afghanistan, Pakistan/Kashmir, and Iran.

In “FinsterHERZ oder Orfeo17”, Helmut Oehring and his long-time artistic team – librettist and co-director Stefanie Wördemann and sound director Torsten Ottersberg – look for artistic-autobiographical encounters: between musicians of the Kammerakademie Potsdam and soloists in the field of contemporary music, jazz and Syrian avant-garde, as well as deaf refugees and musicians who seek asylum in Brandenburg; between Claudio Monteverdi’s opera “L’Orfeo” and Joseph Conrad’s novel “Heart of Darkness”, two “travelogues” – the former of a trip into the ancient realm of the dead, the latter of a voyage into the Belgian Congo/West Africa during the genocide of the indigenous population in the colonial period – yet at the same time timeless stories about home, identity, culture, ethics and language, traumatic voyages into the protagonists’ inner lives.

What emerges is a multi-layered, audio-visual dialogue: Through changing narrative perspectives, Oehring and his artistic team, in an open process between composition and realization, look for multilingual encounters between the musicians and the deaf refugees and exiled musicians, poetry and documentation, sound and silence, memories of flight and lives in exile – aiming at the heart of our society.

Born in East Berlin, the Brandenburg-based composer, guitarist, author and director Helmut Oehring has for three decades combined poetic and documentary-political contents. His multi-awarded works blend instrumental-voice theater and staged concert. Born to deaf parents, he takes as his subject the limits of human communication, the possibilities and impossibilities in and outside of language.

and Heart of Darkness, a tale by Joseph Conrad

an artistic encounter between Brandenburg-based orchestra musicians, soloists from a refugee/exile/asylum background, deaf refugees and refugee musicians from Syria, Afghanistan, Pakistan/Kashmir, and Iran

Commissioned by the Kammerakademie Potsdam

Under the patronage of Mayor Jann Jakobs

With the support of the state capital of Potsdam, the State of Brandenburg, the Schering Stiftung, the Allianz Kulturstiftung, der Friedrich-Naumann-Stiftung für die Freiheit, and ProPotsdam, as well as the Zentrum für Kultur und visuelle Kommunikation der Gehörlosen in Berlin-Brandenburg e.V. 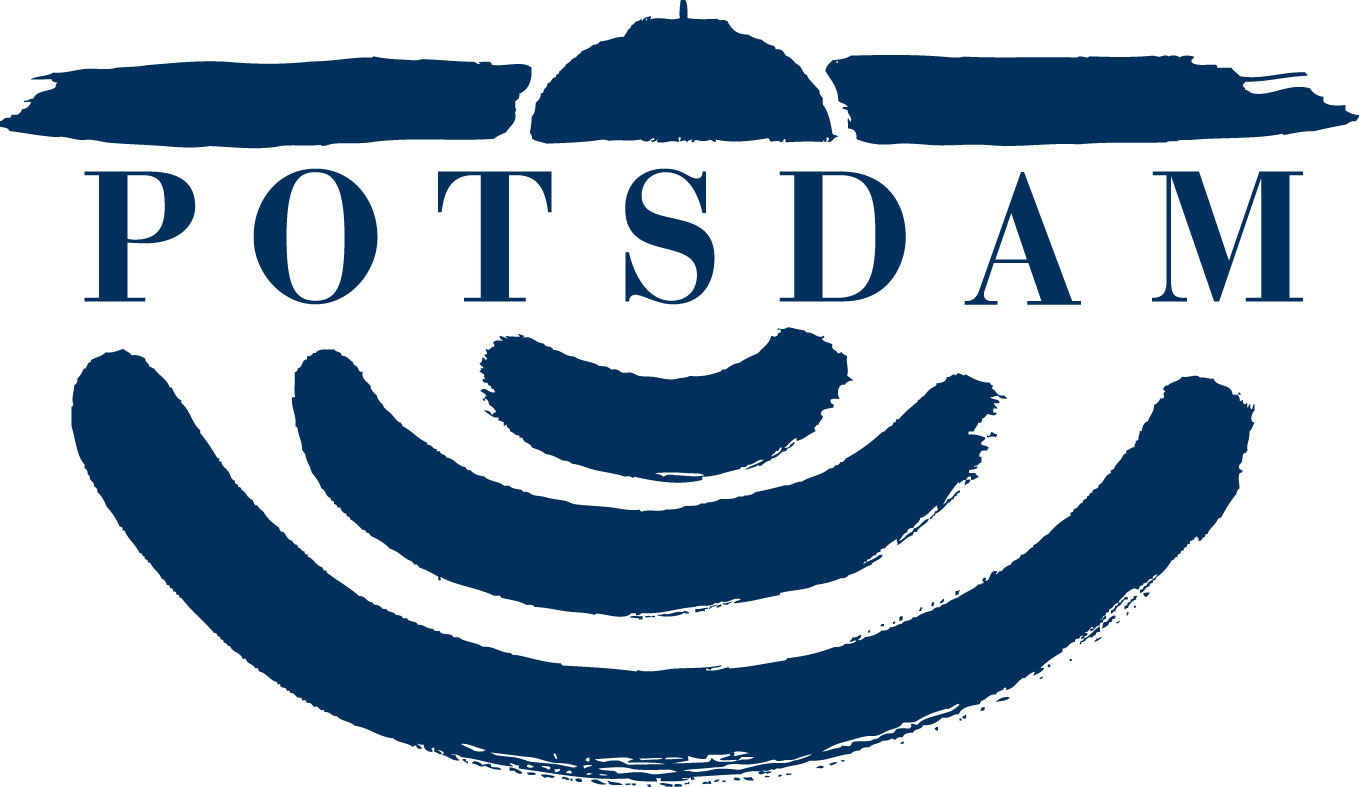 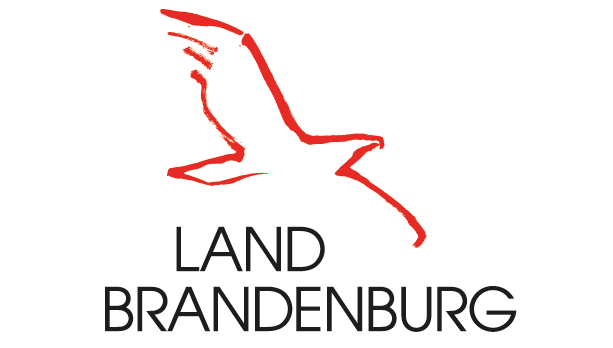