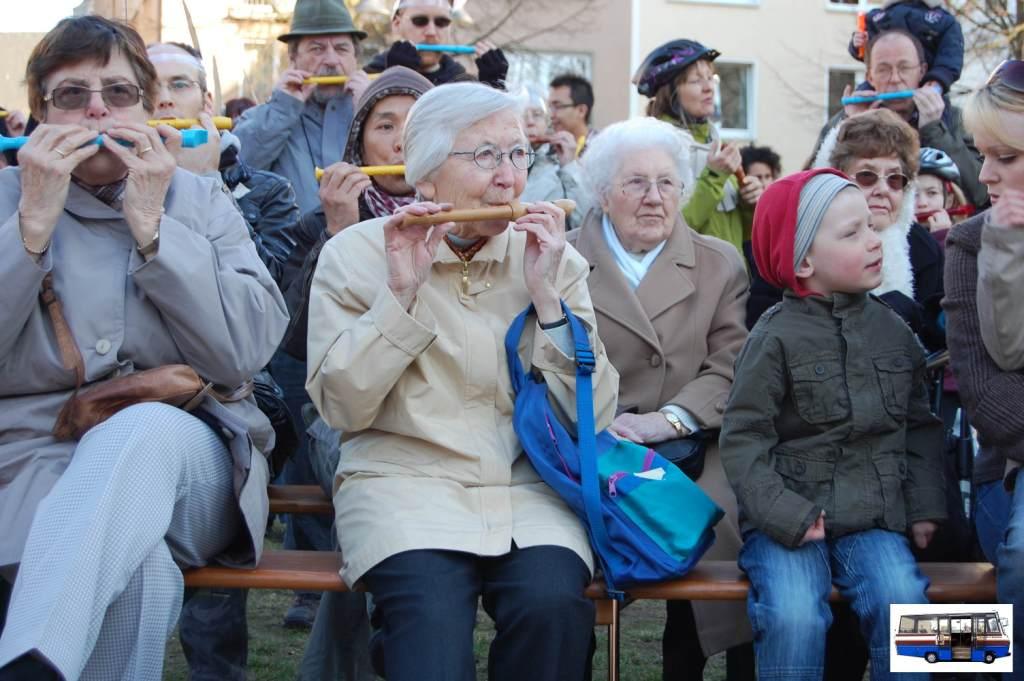 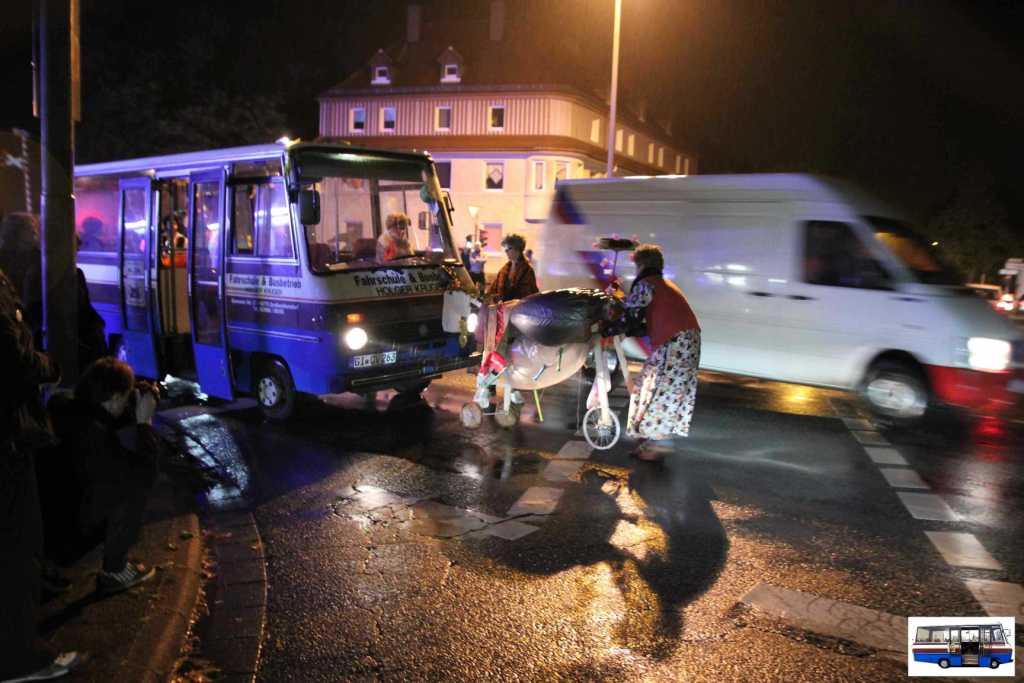 “For 20 forint, you are allowed not to take notice of me” – this sentence on a homeless person’s sign in Budapest was the starting point for a project that will take place this summer in the Hungarian capital. Inspired by Brecht’s Threepenny Opera, the “Twenty-Forint Operetta – A Budapest Street Fantasy” invites people to participate in a variety of events in urban space, making possible a “city for everybody” – an almost utopian project given the current political situation in Hungary.

At a time when the distrust between different population groups and polemics against groups such as the Roma people or the homeless are intensifying, the initiators Sarah Günther and Berecz Zsuzsa seek to inspire a non-mainstream independent cultural movement. Under the current government, cultural institutions in Hungary are becoming more and more dependent on the political sector, are packed with party loyalists, provincialized or lose their funding altogether. Seeking to counteract these developments, the “Twenty-Forint Operetta” is addressed to street artists and marginalized groups as well as at passers-by and residents with the goals of weakening boundaries and creating creative spaces free of prejudice, bias and categorization. In cooperation with the Budapest-based creative network “Pneuma Szöv.” and the German artists’ collective “Mobile Albania,” as well as with Hungarian and international artists, urbanists, and street experts, the first scene of a Budapest street fantasy, taking its cue from Brecht’s and Weill’s Threepenny Opera, will be created in the summer of 2012.

The two-month-long process will be implemented in cooperation with the municipal administration of the Józsefváros district. Through playful and ethical-aesthetic activities, it will deal with issues of the street and search for possibilities to open up gaps and create social and artistic networks in this ethically and socially very diverse district of Budapest. This process shall continue in the years to come by adding more scenes to the street operetta.

The operetta will be accompanied by a film team who will make a docu-fiction film of the project, thus making public the working process and the artworks that resulted from it.

The “Twenty-Forint Operetta – A Budapest Street Fantasy” is one of the three winning projects of the 2012 “Culture in Dialogue” competition, held by the Schering Stiftung and MitOst e.V. for the fifth time. The competition seeks to support cultural projects that promote the relations between neighboring countries and/or in the border regions of Eastern, Central, and Southeastern Europe. The jury was impressed by the concept and political relevance of Sarah Günther’s project.