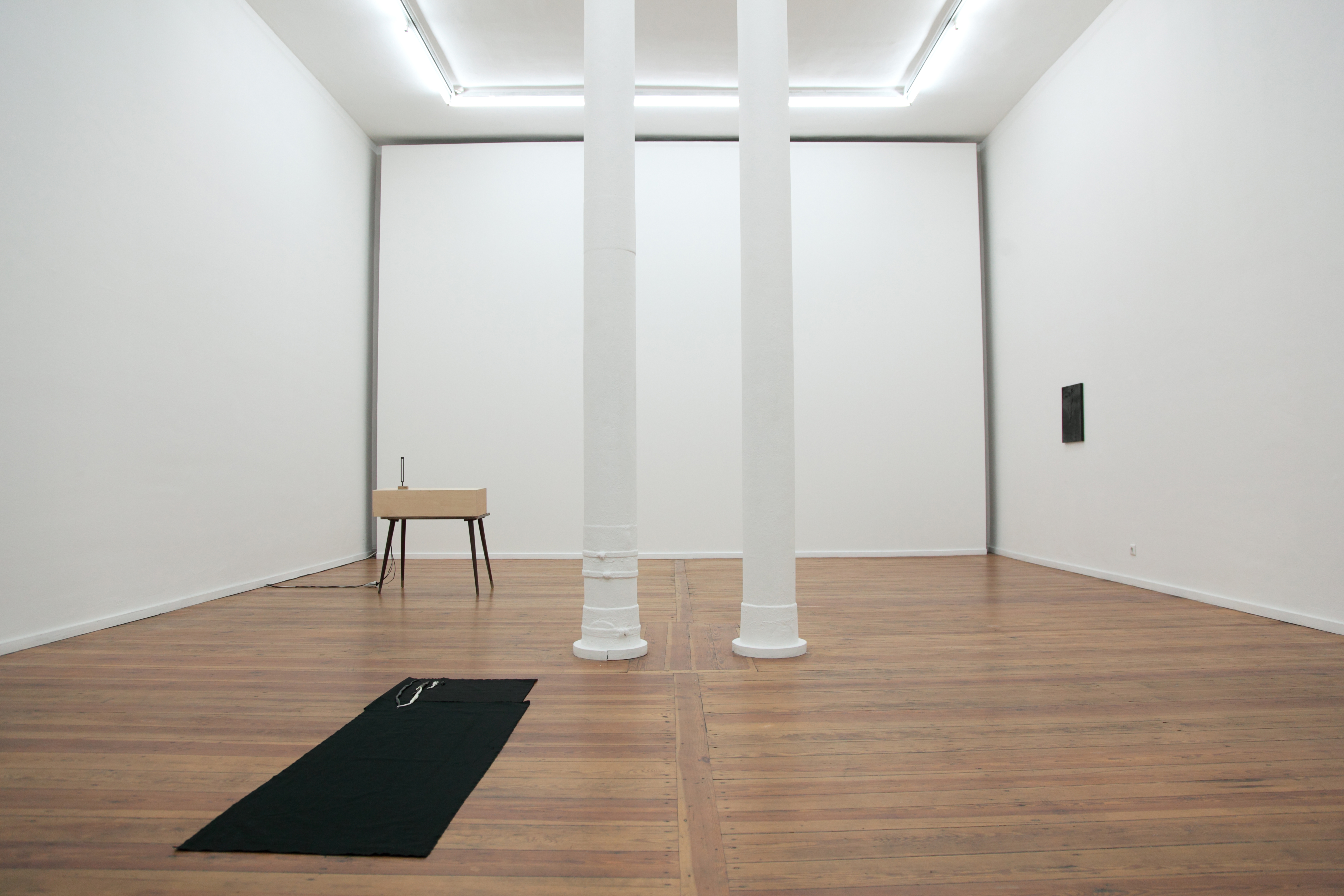 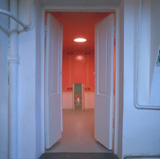 From 2004 until 2009 the Schering Stiftung awarded an annual fellowship to an artist from Eastern Europe. The fellowship was open for all media of the fine arts including the performing arts. It was to enable the fellowship recipient to work in a studio of the Künstlerhaus Bethanien in Berlin and to cover his/her cost of living.

In January 2009, the young Polish artist Tomasz Kowalski (born 1984 in Szczebrzeszyn/ Poland) took up the Schering Stiftung’s one-year Eastern Europe Fellowship in Fine Arts at the Künstlerhaus Bethanien. The jury was impressed by the exceptional talent of the 24-year-old artist and the quality of his surreal imagery constructed from iconographic quotations and references. A solo exhibition of the works he will create during his stay in Berlin is scheduled for November 2009 at the Künstlerhaus.

The installations of the young artist (born in 1977) mainly deal with the relationship between people and architecture. In her work, she focuses on the rapid changes that result from political transformations and often lead to painful upheavals in one’s social environment. Here, Tabatadze is more interested in psychological and social aspects than in formal aspects. Examining, for example, the notion of “home“ – both in the sense of one’s home country, region or town, but also in the more familial sense –, she asks whether it is, perhaps, more a psychological phenomenon than a physical phenomenon tied to a certain place.

With her light installations based on physical processes, the Slovenian artist Uršula Berlot boasts of an already quite mature and complex formal language which exhibits many references to the natural sciences. Her light installations and acryl paintings are characterized by a high degree of abstraction and a minimalist formal language. Transparent, painted surfaces made from industrial materials serve to reflect light and create optical spaces.

Photography and video are the primary media for Arturas Raila’s work. Born in 1962, his main interests are the behavior of certain social groups and the history of Lithuania, particularly the period of occupation by German and Soviet troops between 1940 and 1953. In 2003, Raila won the Hansabank Art Award, the most prestigious prize of its kind in the Baltic states, for his project “Roll Over Museum”?a portrait of four car mechanics including a 17-minute video as they talk about their cars.

In 2005, Mancuska’s work was shown in a number of international exhibitions. At this year’s Venice Biennial, he designed the Czech-Slovak pavilion “Model of the World,” a collaborative work with Stano Filko und Boris Ondreicka. In the fall of 2005, Jan Mancuska, together with Jonas Dahlberg (Stockholm), was invited by the Bonner Kunstverein to review and explore current ideas of space and the modes of perception associated with them. Jan Mancuska’s work comes from the Eastern European tradition of conceptual art, with language always also being expressed in sculptural form. He is now represented by international art galleries in Europe and the United States.

Monika Sosnowska’s installations are for the most part walkable constructions. In labyrinth-like spaces, she plays with the observer’s perceptions. The irritation targets the observer’s normal view and learned sense of space. In her installations, which are composed of familiar set pieces, we are confronted with an unknown and at the same time fantastical world. Works by the artist were shown, amongst other places, at the Manifesta in Frankfurt in 2002 and at the Venice Biennale in 2003.