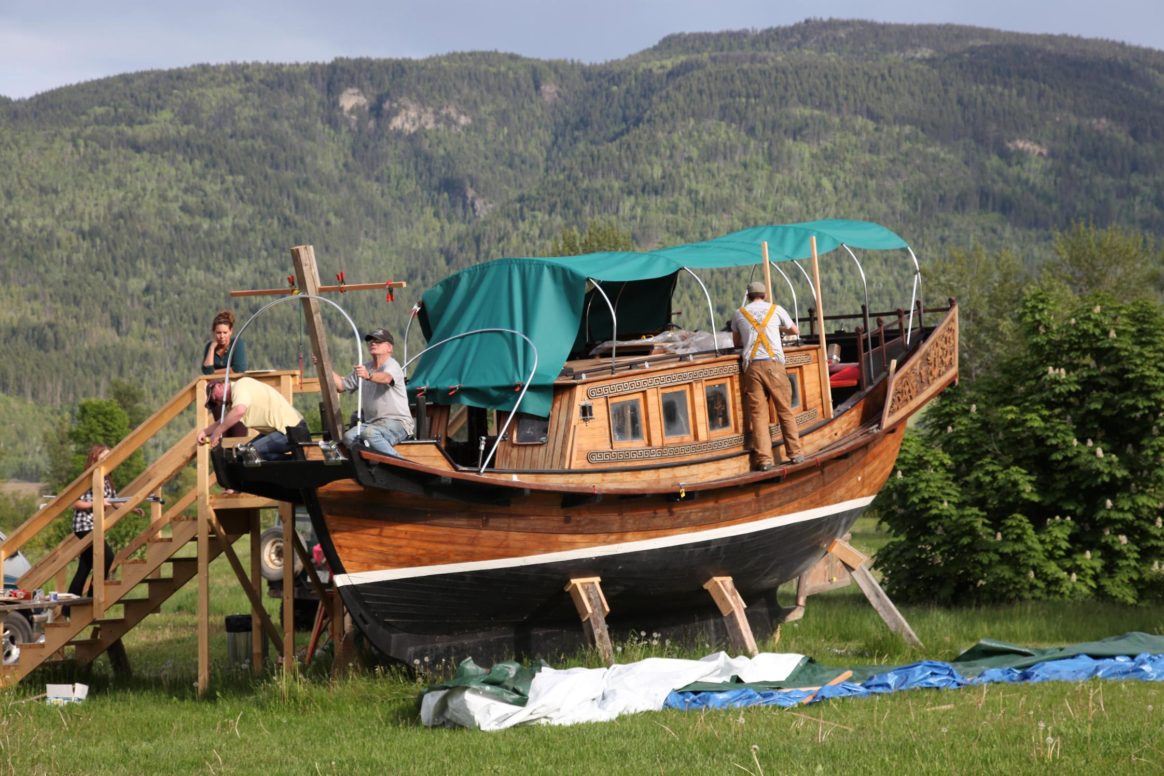 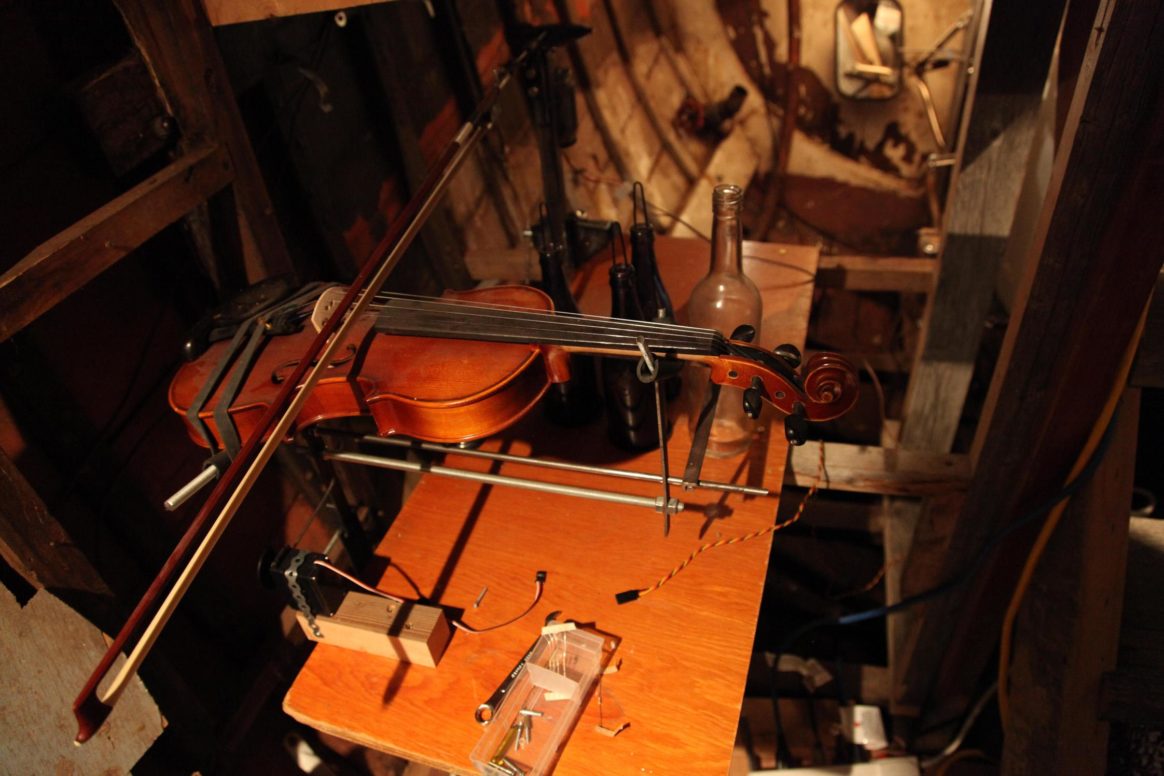 An Installation by Janet Cardiff and George Bures Miller

An Installation by Janet Cardiff and George Bures Miller

From May 17 through June 12, 2011, the Canadian artist couple Janet Cardiff and George Bures Miller will set up a thirty-foot Chinese junk containing an audio-video installation in front of the HAU 2 in Berlin. The boat will subsequently be on display in public squares in Hanover and Zurich. Once visitors enter the boat’s interior, they are immersed in a sensual artistic world that makes them forget space and time. Cardiff and Miller take viewers on a rudderless journey through a maze filled with whimsical devices such as an old radio playing sea shanties, a robot violin player, and a dancing circus acrobat…

Their installation “SHIP O’ FOOLS” was inspired by the book “Daß Narrenschyff” by Sebastian Brant (1494) and by Hieronymus Bosch’s painting of the same title, “Das Narrenschiff,” an allegorical depiction of society’s transgressions at the time. Taking their cues from this allegory, Cardiff and Miller cast visitors in the role of disoriented travelers seeking redemption or release. The installation admits only one person at a time, allowing each visitor to experience the sound, light and mechanical installations by him/herself. By stepping into the boat’s cabin, visitors enter – and move freely in – a self-contained underworld full of stories.